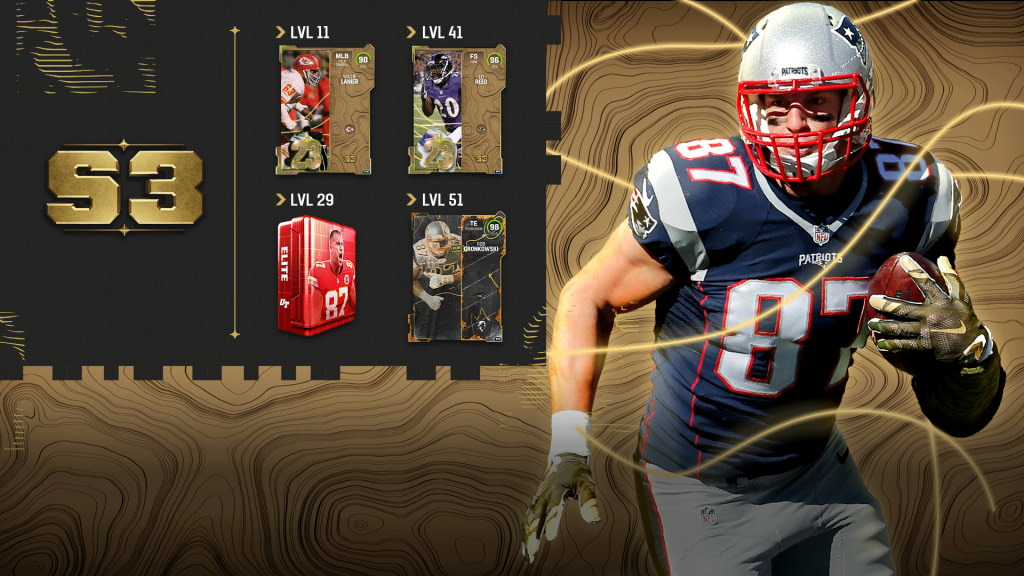 EA has announced that new content will come to Madden 23 as a part of Title Update 6. The upcoming update will introduce Season 3, updates to gameplay, franchise mode, and more.

In Season 3, players will have the chance to earn a Rob Gronkowski item that’ll “take your team to new heights.” They’ll also be able to play in various Ultimate Team modes such as MUT Playoffs, AKA: The New Class, Weekly Wildcards, and more.

Face of the franchise

Franchise cloud save issue issues from December 28, 2022 are being worked on alongside the upcoming Title Update. The changes should be fixed by “early next week” for all of the leagues that could be recovered.

A starting point has been added to Week 17 for players starting a new franchise from the “Play Now Live” option.

Players can now use new Nike Alpha Menace Pro 3 cleats. Listed below are all the new face scans that have been added to the following players:

Listed below are the logos that have been fixed on white gloves:

For more GameSpot news, be sure to check out these stories:

PrevPreviousIs Nier: Automata ver1.1a’s puppet show a joke or something more?
NextGirl Guides of Canada rename its Brownies after members share experiences of racismNext
Back to Feed