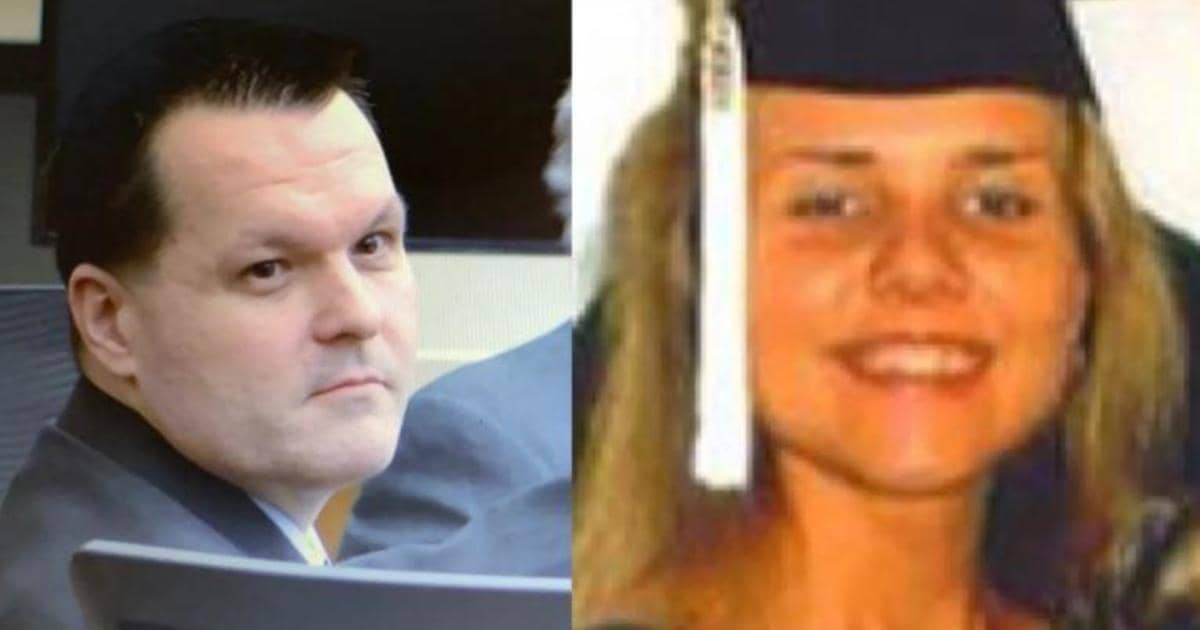 An Alabama man who was arrested 12 years after a woman went missing was convicted of capital murder in her slaying Thursday despite authorities never locating a body.

Lee County prosecutors have said they were seeking the death penalty in the death of Slesinski, who has been missing since 2006.

Ennis was obsessed with Slesinski and killed her when she refused to be more than friends, prosecutors argued. Ennis testified they had consensual sex and Slesinski vanished after leaving to meet a drug dealer.

Slesinski’s mother reported her missing June 13, 2006, and her burned-out car was found the next day. Ennis left Auburn after being questioned by police and was arrested in Virginia in 2018.

Under questioning during the trial, Ennis denied dumping Slesinski’s body and said he didn’t know what happened to her.

Ennis’ semen was found inside Slesinski’s mobile home, forensic evidence showed, and investigators found a phone, minus its long cord, in her bedroom. A rolled cigarette with Ennis’ DNA was found near Slesinski’s burned vehicle, and the man had fresh scratches on his arms and hands when questioned by police. Cleaning supplies, a knife and handcuffs were found in Ennis’ car, evidence showed.

Ennis testified that scratches on his arms came from his dog, and the defense suggested someone planted the cigarette with Ennis’ DNA at the scene of the burned-out vehicle.

HERMANTOWN, Minn. -- Federal investigators hope to determine what caused a single-engine...
9 mins ago

The latest Black Panther: Wakanda Forever trailer is here, and although it...
23 mins ago

Black Panther 2 is only a month away, but Marvel Studios is...
26 mins ago

Dream, the popular Minecraft YouTuber known for using an avatar of a...
31 mins ago

The US government announced today that celebrity Kim Kardashian will pay more...
38 mins ago

October is here, and that means the first wave of this month's...
43 mins ago

Six years on, No Man’s Sky is still reaching for the stars

No Man’s Sky is a limitless game filled with bizarre and beautiful...
51 mins ago
Sports

Week 5 recap: One-handed grabs, mascot stunts and what we learned