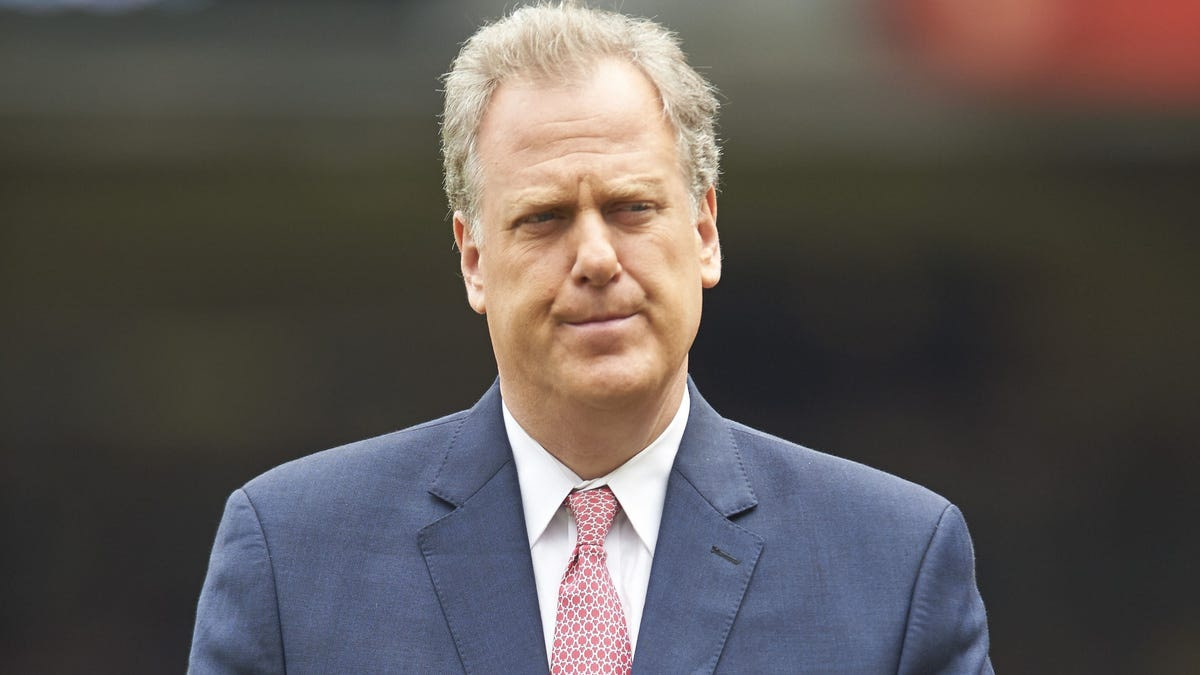 Things are getting a bit heated at ESPN New York, as Michael Kay threatened a producer from another radio show after he dug at recent ratings.

“The Michael Kay Show,” which runs during the afternoon drive, and the “DiPietro & Rothenberg” morning sports talk radio show have been rivals despite being under the same umbrella. Lately, the morning has done better than the afternoon.

But Kay didn’t like that a producer for Rick DiPietro and Dave Rothenberg took a shot at his ratings during a recent broadcast.

“Is it the fear that this show is now on the rise, and that show’s kind of gone in the other direction lately?” Santiago said after it was mentioned that Kay’s program continues to bring up DiPietro and Rothenberg.

After listening to the sound bite this past Friday, Kay looked directly into his YES Network camera and went off on Santiago.

“Ray Santiago made a comment about ratings?” Kay said. “Do you realize, Ray, that all I’d have to do is make one phone call and you’d be on the unemployment line? You have the nerve to say something like that about this show? One phone call, which I’m considering making, and you will be fired. Do you realize that?”

Kay ended by saying he won’t be bringing up the morning show anymore, but the anger was certainly there in his brief monologue.

“The Michael Kay Show” was at its height when it surpassed WFAN’s Mike Francesa in the afternoon. However, after initial success when Craig Carton returned with Evan Roberts in the afternoon, WFAN has been winning in recent ratings.

The New York Post recently reported that Kay, the long-time broadcaster of the New York Yankees, is considering retirement from sports talk radio.

Kay spent a full decade being partnered with the legendary John Sterling on WABC from 1992-2001.

When YES Network began, they immediately brought Kay in while Sterling remained on the radio, which he still does to this day.