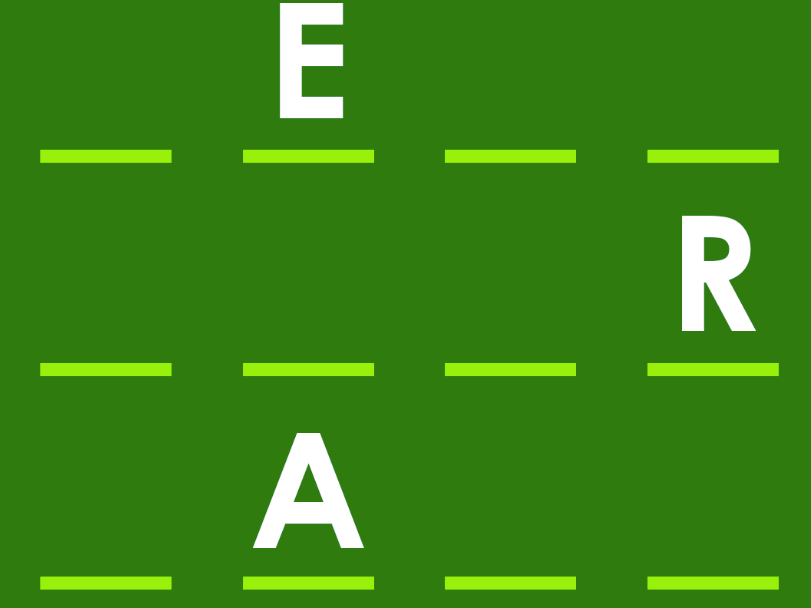 Microsoft is seemingly teasing the next Xbox Game Pass release, and fans believe it could be Lego Star Wars. Microsoft posted a cryptic teaser puzzle asking fans to guess what the title might be.

The game title is three four-letter words, and many believe it’s Lego Star Wars, given the clues Microsoft has released so far. The replies to the tweet are a delight, with people taking advantage of the situation to crack jokes about what the game might be. People guessed things like “Metal Gear Sald,” “Yeet Your Bags,” “Lets Go Babe,” and “Peel Your Yams,” but we’re not sure those are actually games. In any event, you can scroll through the replies for a good laugh.

The Verge’s Tom Warren was among the first to guess that it would be Lego Star Wars, and the official Lego Twitter account reacted to Warren’s tweet with a silly gif. This doesn’t absolutely confirm that Lego Star Wars is coming to Game Pass, but it does suggest that.

Lego Star Wars would be a big get for Game Pass, as it’s a very fun franchise that is fun for the whole family–which is the kind of content Microsoft probably wants with the holidays coming up. But what Lego Star Wars game could come to Xbox Game Pass? There are many, but the newest entry, Lego Star Wars: The Skywalker Saga, would be a very nice treat if it does come to Game Pass.

Or maybe everyone’s guess has been wrong so far and Microsoft will release a different game. We should know soon, so keep checking back for more.

As for titles we know are coming to Game Pass, new additions to the catalog, The Walking Dead: The Final Season and Totally Reliable Delivery Service release today, December 1. Microsoft will surely announce more additions to Game Pass soon, so check back soon.

PrevPreviousWhich teams have the most to prove in the ACC/Big Ten Challenge and Jimmy V Classic?
NextKentucky QB Levis to enter draft, decide on bowlNext
Back to Feed

Sony released its latest earnings report this week, and it showed that...
37 mins ago

Sony released its latest earnings report this week, and it showed that...
37 mins ago

A new Nintendo Direct will reportedly be held next week, as Giant...
39 mins ago