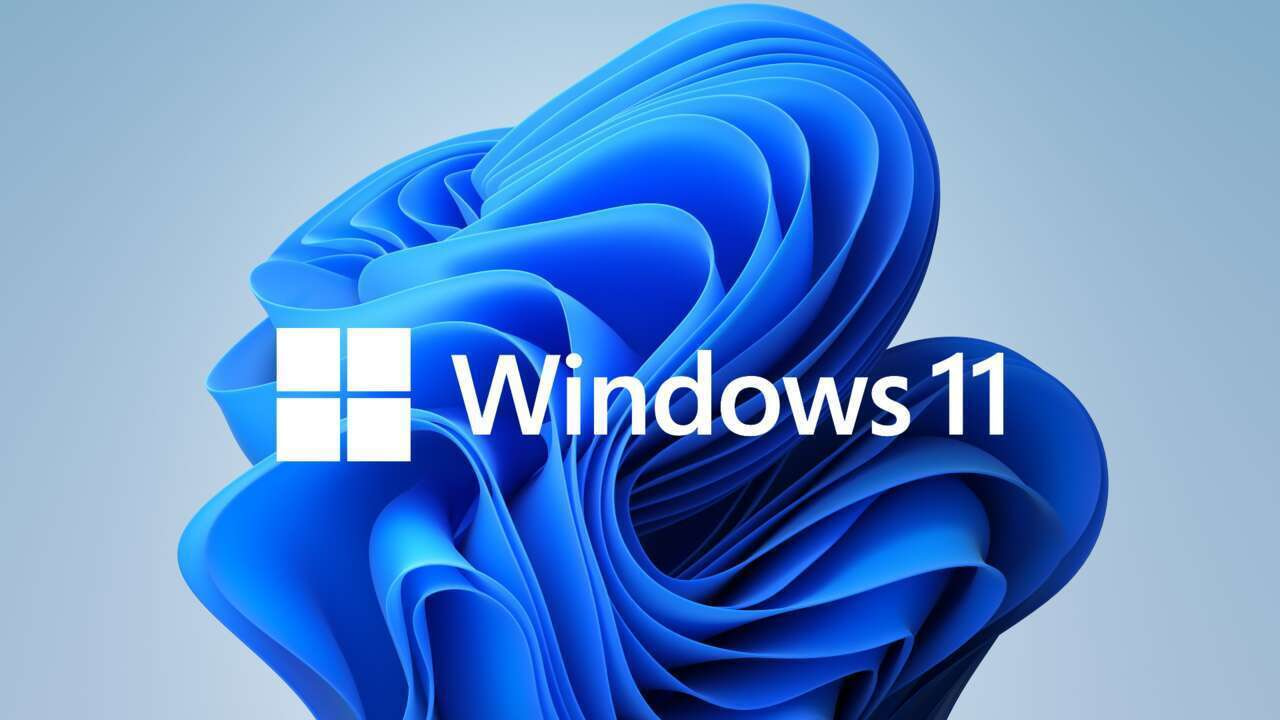 Starting on January 31, Microsoft will no longer sell customers Windows 10 Home or Pro.

According to a CNET report, Microsoft released a statement saying:

“January 31, 2023 will be the last day this Windows 10 download is offered for sale. Windows 10 will remain supported with security updates that help protect your PC from viruses, spyware, and other malware until October 14, 2025.”

The report also states that, even though Windows 10 will no longer be purchasable, people may still be able to get it from retail stores after the cutoff happens. That being said, Microsoft confirmed it will stop supporting Windows 10 in 2025, and will slowly introduce Windows 11 to all available PCs in May. Those who use Windows 10 will be offered a free upgrade if their computer is compatible.

Windows 10 can be purchased from the Microsoft website for $139. Windows 10 allows users to have built-in security features, face/fingerprint scans to unlock their PC, the ability to livestream games, take screenshots, and more.

For more GameSpot news, be sure to check out these stories: