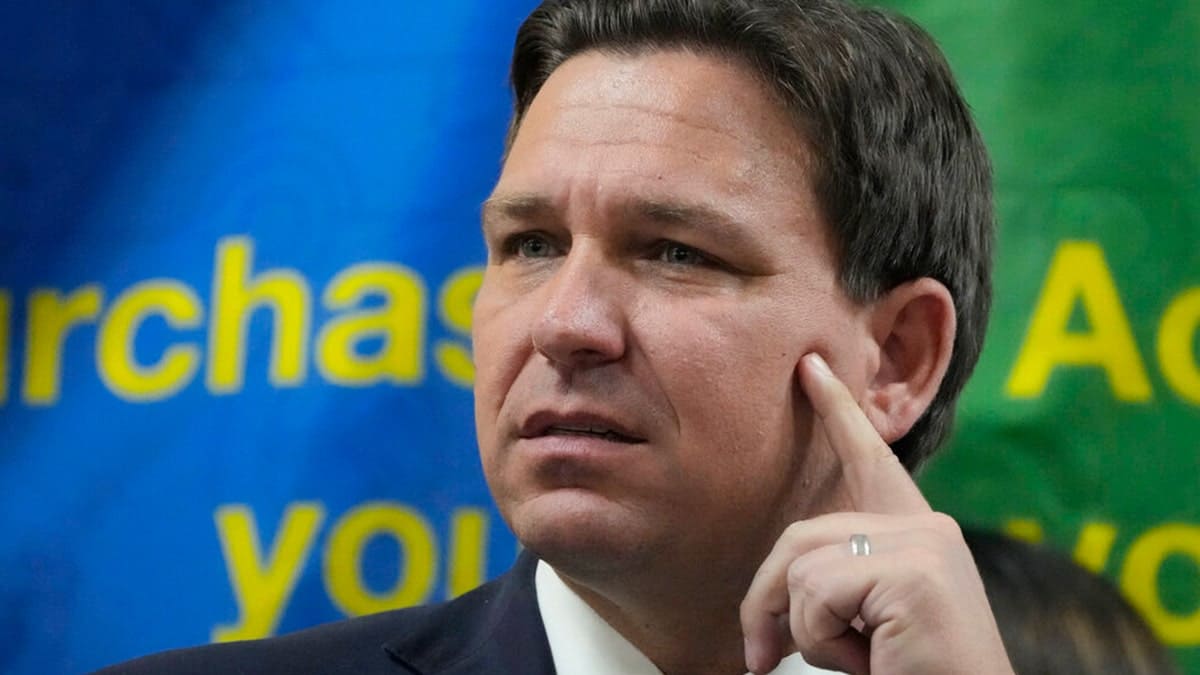 MSNBC host Joy Reid’s latest attack on Gov. Ron DeSantis, R-Fla., had the liberal anchor claiming that he was “whipping up” followers like a lynch mob from the Civil Rights era.

Reid spoke with journalist and author Adam Serwer about DeSantis sending migrants to Martha’s Vineyard on Sept. 14, which she described as “cruel, sadistic” and “possibly criminal.” Reid also brought up DeSantis’ various other media attention-grabbing actions and condemned him as being like a “retro” 1960s-era segregationist politician.

“I mean, yelling at kids because they have masks on to protect themselves. Suing cruise lines because they would dare to try to stop Covid from getting on the ships with passengers. The things that he does don’t have policy priorities. They definitely, to me, feel more like 1960s era whipping up a mob at the University of Mississippi because James Meredith was coming and then cheering it on as four people are killed in that mob. It does feel like he’s that kind of retro politician,” Reid said.

Florida Gov. Ron DeSantis has been attacked by the media for sending migrants to Martha’s Vineyard on Sept. 14.
(AP Photo/Rebecca Blackwell)

The mob Reid referenced was the Ole Miss riot of 1962 where segregationists opposed the enrollment of African-American veteran James Meredith. Over 300 people were injured in the riot, including several law enforcement officers.

Reid also referenced lynchings while quoting from Serwer’s book “The Cruelty Is The Point,” claiming they are a “horrible American tradition.”

Several media outlets have frequently and repeatedly attacked DeSantis for moving migrants to the liberal enclave of Martha’s Vineyard, with many calling him “cruel” and “inhumane.” Pundits and Democratic politicians have also called for DeSantis’ investigation and arrest for what they claimed was “human trafficking.”

Reid has also repeatedly blasted the Florida governor, often referring to him as a racist “authoritarian.” In August, she accused DeSantis of creating a White Nationalist movement through his efforts to fight back against critical race theory.

In April, she suggested on her Twitter account that DeSantis having Black children behind him in a photo constituted “child abuse.”

Joy Reid tweeted “This mis-use of Black boys is tantamount to child abuse. I would really like to hear the back-story on who these kids were and how they wound up at a DeSantis event. Given how anti-Black DeSantis is, using Black children this way is extra sick.”
(Twitter)

“This mis-use of Black boys is tantamount to child abuse. I would really like to hear the back-story on who these kids were and how they wound up at a DeSantis event. Given how anti-Black DeSantis is, using Black children this way is extra sick,” Reid wrote.

Lindsay Kornick is an associate editor for Fox News Digital. Story tips can be sent to lindsay.kornick@fox.com and on Twitter: @lmkornick. 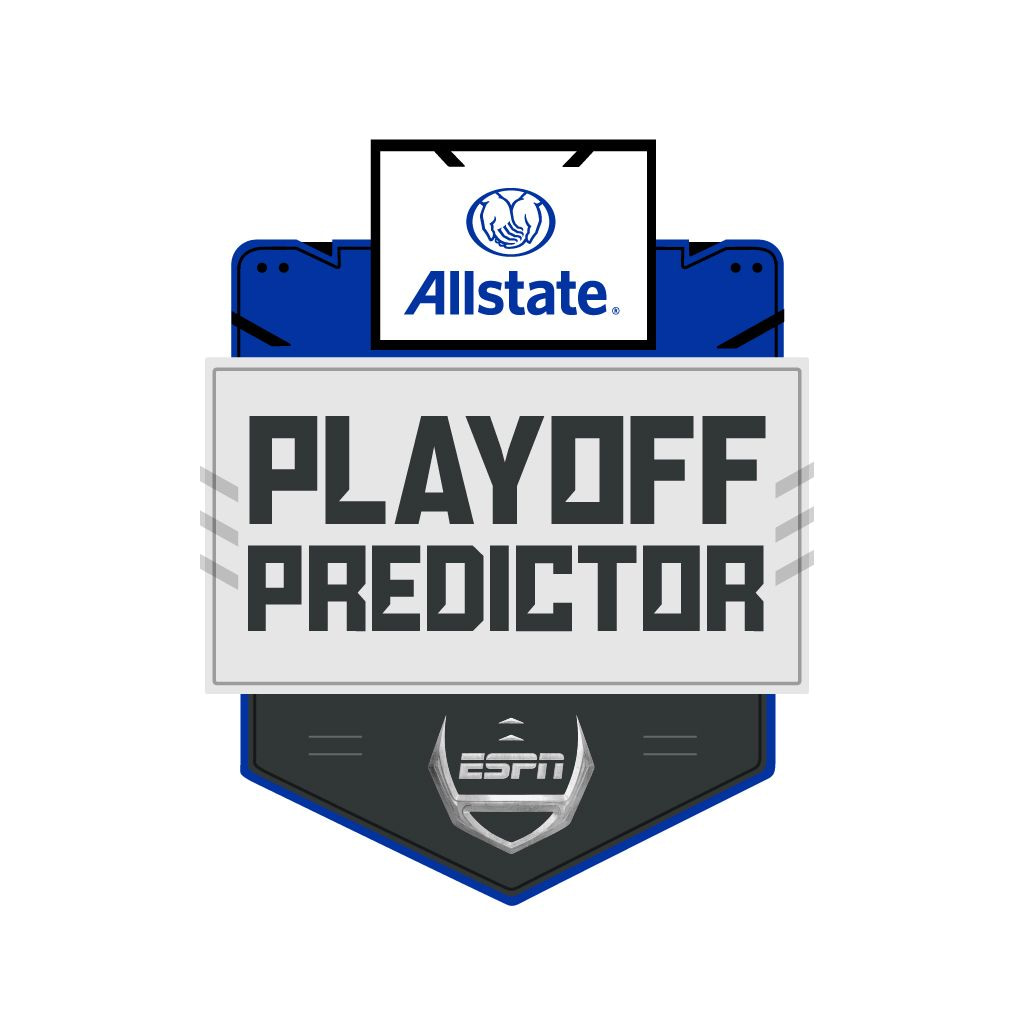 It's been years in the making, and now it's finally happening: a...
18 mins ago

8:00 AM ETNBA InsidersThe NBA was without its full slate of stars...
23 mins ago

For several weeks, Void Hunters in Destiny 2 have had to make...
36 mins ago
Load More