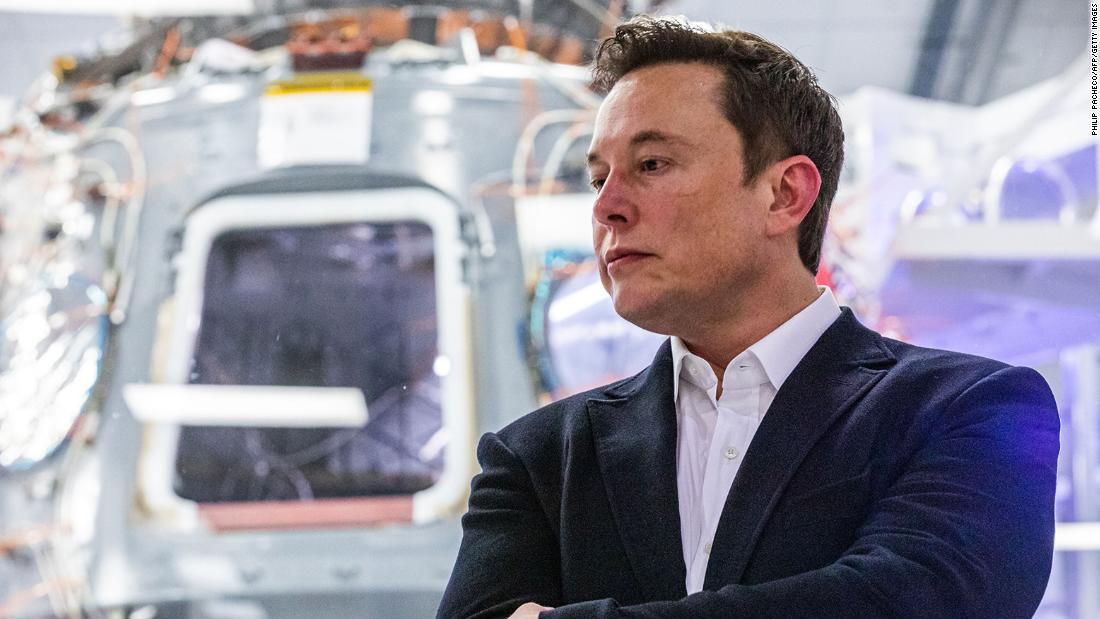 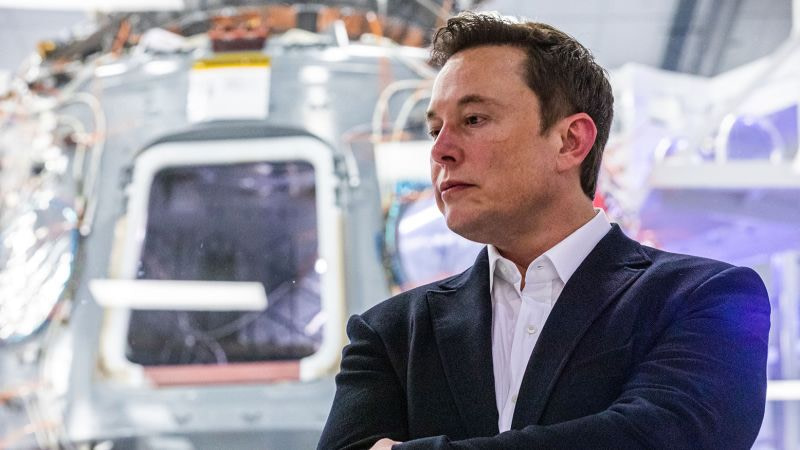 Elon Musk’s Twitter has restored the accounts of two prominent election deniers who were banned from the platform following the January 6, 2021 attack on the US Capitol.

“Stop the Steal” organizer Ali Alexander’s account was restored on Monday. Alexander assumed a leadership role in the movement that discredited the 2020 election in the weeks leading up to January 6.

Asked by the January 6 Committee what platform he used to promote events in the lead-up to that day, Alexander responded, “Primarily Twitter,” according to his deposition to the committee made public last month. He has not been charged with a crime.

In the months since Musk took ownership of Twitter, the self-proclaimed “free speech absolutist” has restored the accounts of high-profile figures who were banned from the platform following the January 6 attack, including former President Donald Trump, former national security adviser Michael Flynn, and others.

As unrest unfolded in Brazil on Sunday, Alexander appeared to cheer on the attack, posting on his Truth Social account a Brazilian flag emoji and the message, “I do NOT denounce unannounced impromptu Capitol tours by the people.”

Overnight on Monday, Twitter also restored the account of Ron Watkins – a prominent conspiracy theorist who then-President Trump retweeted multiple times in the days before the assault on the Capitol.

Watkins played a central role in spreading conspiracy theories about voting machine and the 2020 election.

Watkins’ father, Jim, is the owner of the hate-filled online message board 8kun that is home to the QAnon conspiracy theory. An HBO documentary in 2021 identified Ron as potentially being the anonymous figure behind the conspiracy theory, an assertion that Ron has denied.

Jim Watkins was interviewed by the January 6 committee last year, where he denied under oath that he or his son Ron posed as “Q.”

PrevPreviousNew Ant-Man And The Wasp Quantumania Trailer Shows A Darker Side Of Kang, First Look At MODOK
NextPresident Biden faces questions on classified documents found at his former officeNext
Back to Feed

CNN  —  A powerful blast inside a mosque in Pakistan’s northwestern city...
37 mins ago 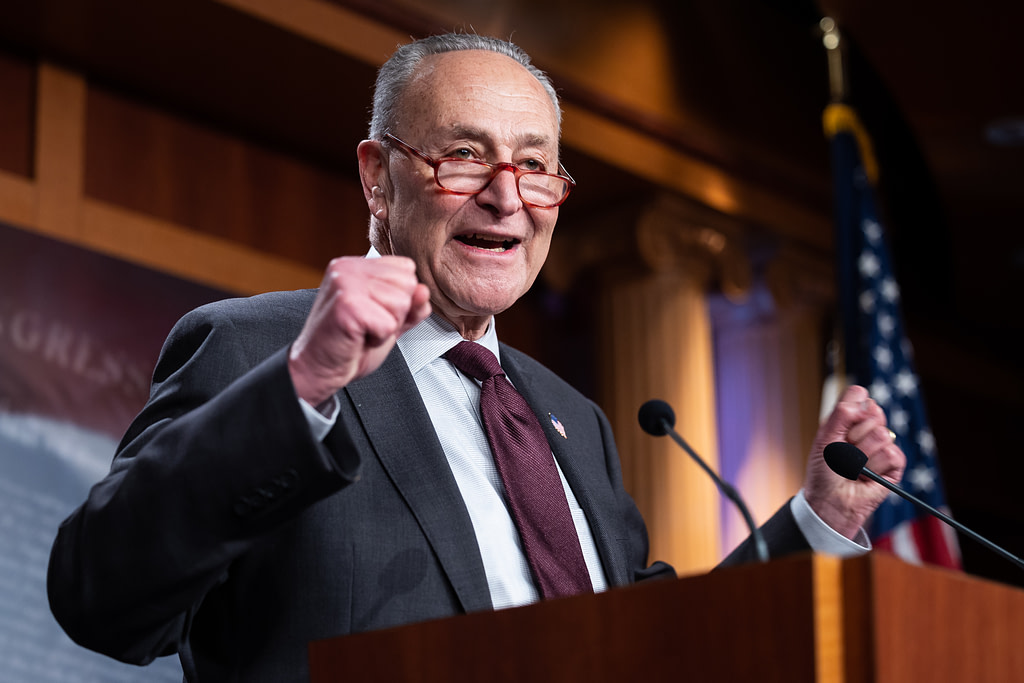