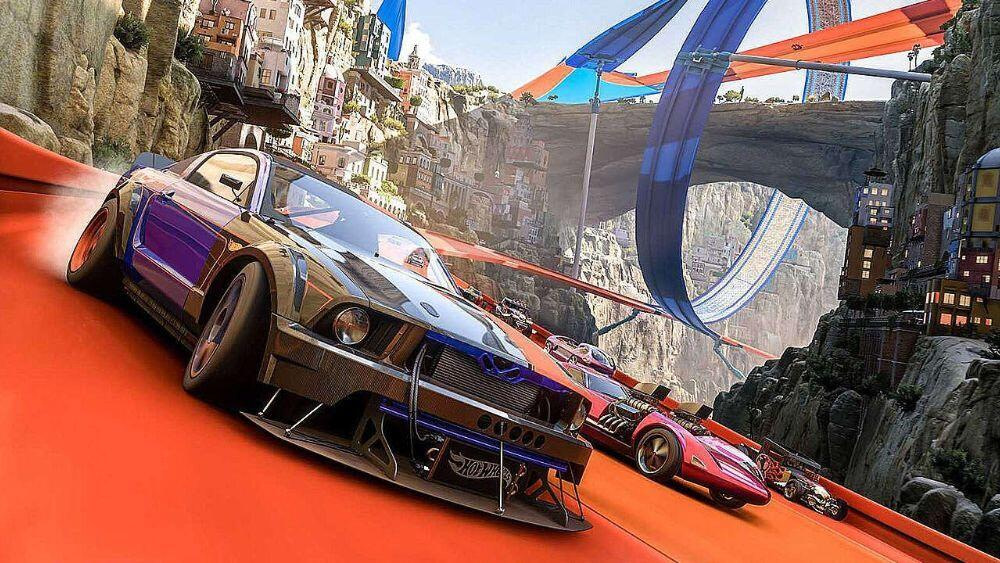 Gotham Knights may have just launched a few months ago, but you can snag it for just $35 during the Lunar New Year Sale. That’s one of the best prices we’ve seen for the action-RPG–so be sure to check it out while it’s on sale. It pulled in mixed reviews, but diehard DC fans might find enough to love at this price.

Other great games on sale include Assassin’s Creed Vahalla for $20, Madden NFL 23 for $21, and Metal: Hellsinger for $30. If you’ve been playing Overwatch 2, consider checking out the Overwatch 2: Watchpoint Pack, which is now $24 (down from $40). Beyond giving you access to the premium Battle Pass, you’ll also get a dozen skins, 2,000 Overwatch Coins, and access to all 32 Overwatch 1 Heroes along with the new Ramattra.

With nearly 500 items on sale, there’s bound to be something that catches your eye in the Xbox Lunar New Year Sale. But if the idea of wading through 20 pages of deals seems a bit daunting, we’ve put together a short list of our favorite price cuts.

Are you excited for any of the dozens of high-profile video game...
46 mins ago