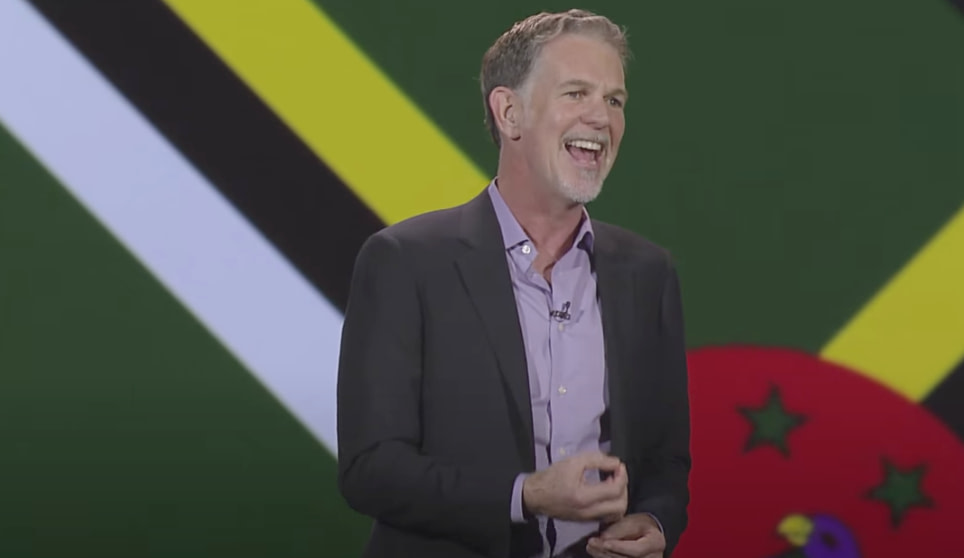 Netflix Founder And Co-CEO Is Stepping Into A New Role

Netflix’s founder and one of its co-CEOs, Reed Hastings, is stepping down from his post and transitioning to a new role at the streaming entertainment company.

As part of Netflix’s “succession process,” the company has announced that Hastings will become executive chairman of Netflix. Ted Sarandos will remain co-CEO, and former COO Greg Peters will step up to become the other co-CEO of Netflix, the company announced.

Sarandos said in a statement, “I want to thank Reed for his visionary leadership, mentorship, and friendship over the last 20 years. We’ve all learned so much from his intellectual rigor, honesty and willingness to take big bets–and we look forward to working with him for many more years to come.”

Peters added: “I feel humbled and privileged to become co-CEO of Netflix. Ted and I have worked together for many years–building tremendous trust and respect for each other. We’re also motivated by the same goal: a desire to better serve our members so that we can continue to grow our business.”

Hastings said in his own statement that as executive chairman, he will help Peters and Sarandos as he acts like a “bridge from the board to our co-CEOs.” Hastings also said he plans to spend more time on philanthropy. The executive went on to say that he continues to remain “very focused on Netflix stock doing well.”

“I’m so proud of our first 25 years, and so excited about our next quarter of a century. We can do so much more to better entertain the world and deliver more joy to our members,” Hastings said.

PrevPreviousStruggling Simmons ejected as Nets lose again
Next7 Wonders: Edifice expands the hit board game with… FOMONext
Back to Feed