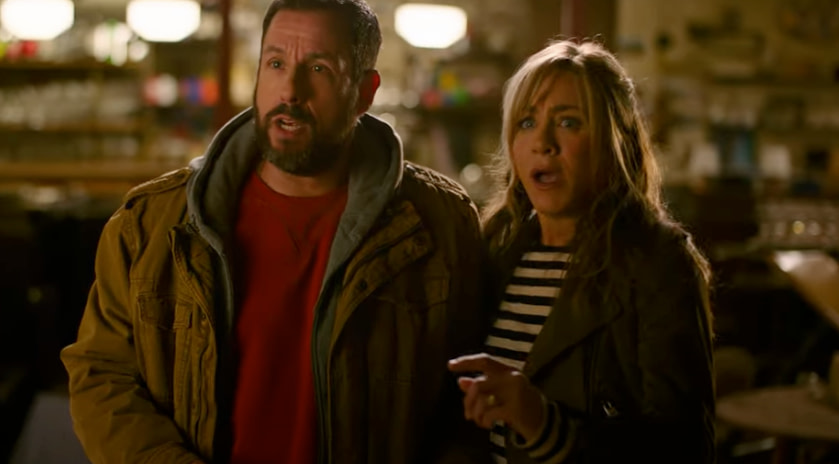 After warning subscribers for months already, Netflix looks like it’s finally getting very serious about cracking down on password-sharing. As part of the company’s latest earnings report, the company said it expects to roll out “paid sharing” to more users during this fiscal quarter.

Netflix said it expects the crackdown on password-sharing, as well as the launch of Netflix’s ad-based subscription tier, should help the company make more money in the long run. At the same time, Netflix said it anticipates some level of negative impact on engagement due to people leaving the Netflix ecosystem after the password-sharing fee program rolls out.

Netflix has already rolled out the password-sharing changes in some countries, including Argentina and Honduras. If the global rollout is similar to the test phase, Netflix will charge password-sharers an extra fee of a few dollars.

If you have a profile on, say, your parents membership, you’ll be able to transfer that profile to your own new paid account. Or, if the Netflix subscriber in your life that has been allowing you onto their plan is generous enough, they’ll be able to create a “sub-account” to keep paying for that profile to stay active. The fee was not disclosed.

We’ll report back with more information as it becomes available.

In other Netflix news, founder Reed Hastings is stepping down as co-CEO and will become executive chairman. Additionally, Netflix management believes that releasing Glass Onion in theaters didn’t hurt its streaming results.

PrevPreviousScream 6’s meta horror can finally turn its knife on Scream fans
NextDemocratic Rep. Ruben Gallego expected to announce a bid for Sen. Kyrsten Sinema’s seat in 2024Next
Back to Feed

Are you excited for any of the dozens of high-profile video game...
11 mins ago