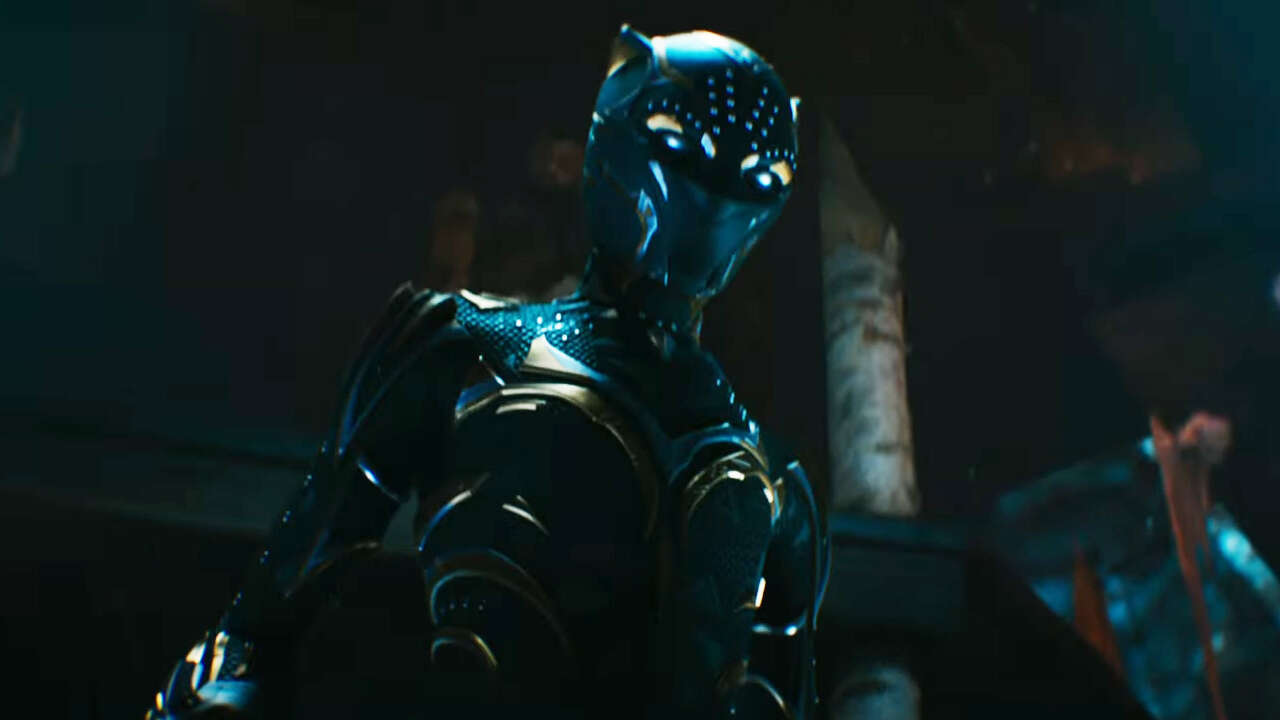 The latest Black Panther: Wakanda Forever trailer is here, and although it doesn’t tell us who is wearing the suit, it does give us a better idea of who is under the mask. Additionally, we get our first look at Riri Williams, better known as Ironheart.

The first trailer debuted at San Diego Comic-Con earlier this year, showcasing the villain of the film, Namor (Tenoch Huerta), and someone wearing the Black Panther suit, but we had no indication of who it was.

Now, the new trailer shows us that it’s one of the many women of Wakanda (presumably), but we still don’t know who is under the mask. Check out the full trailer below.

Since the untimely passing of Chadwick Boseman, production would not recast his character of T’Challa–the King of Wakanda and the Black Panther. “I had to find a way that I felt like I could keep going and a way that our Black Panther family could keep going,” Coogler told Entertainment Weekly. “I started to come up with a film that had elements of the film that we had just finished writing, but also applied the themes that the people who were hurting just as much as me could actually perform and execute and come out on the other side whole.”

Although we don’t know who is under the mask, we can speculate for now, and it’s pretty safe to say it’s one of the women that were close to T’Challa. However, a new poster for the movie has Shuri front and center, with the Black Panther costume right behind her, so it seems very much like she’s under the mask.

Sen. Kyrsten Sinema wouldn't say in an interview with POLITICO whether she’ll seek...
19 mins ago

Please enter your date of birth to view this video By clicking...
22 mins ago

ANNAPOLIS, Md. -- An attorney requested a new hearing on Friday on...
36 mins ago

Supergiant Games’ modern classic roguelike, Hades, is getting a sequel. Hades 2...
43 mins ago 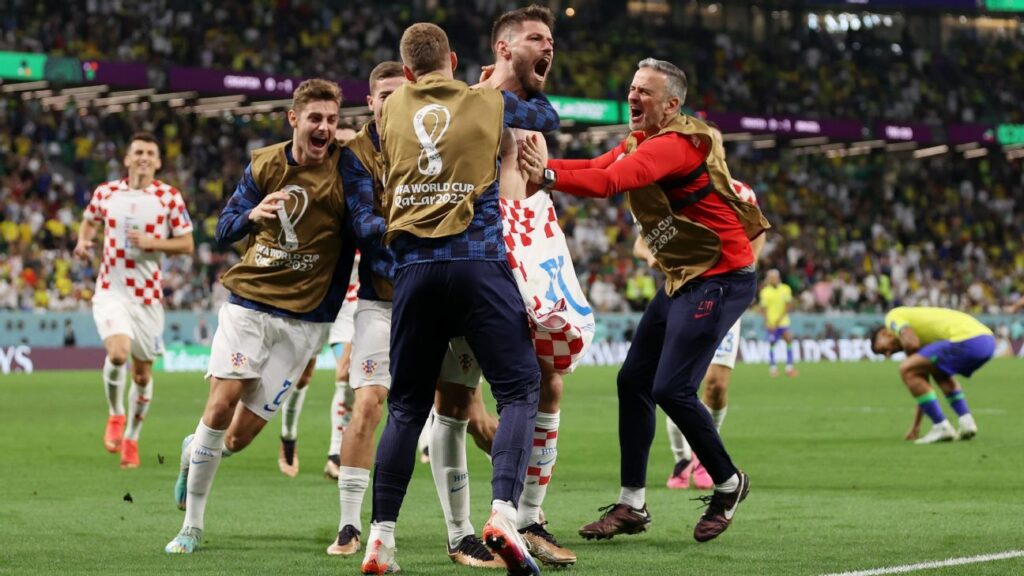 12:27 PM ETBrazil suffered a heartbreaking exit from the World Cup in...
51 mins ago

The weekly Exotic item merchant Xur hangs out in random locations around...
56 mins ago
Load More