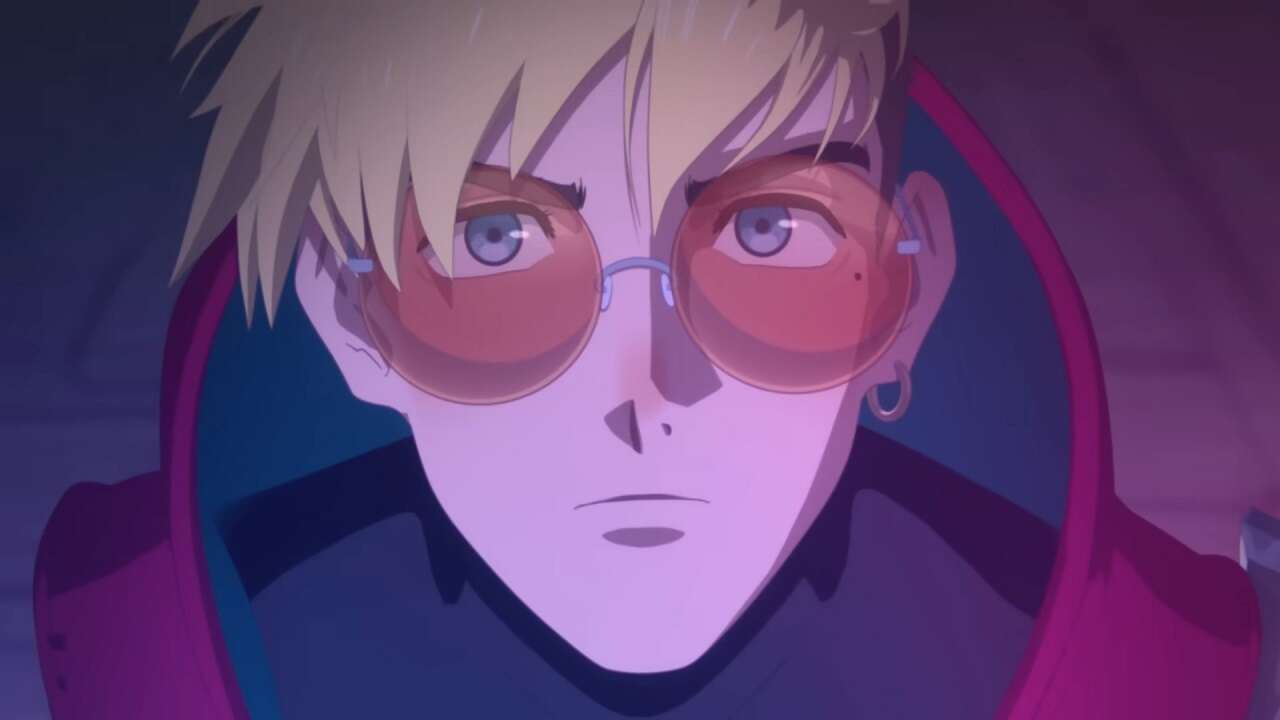 New Trigun Stampede’s Dub Will Bring Back The Original Vash

Sometimes you just can’t beat the classic. And that’s certainly the case with Studio CG Orange’s Trigun Stampede, a retelling of the anime/manga Trigun from 1998. Today, Johnny Yong Bosch announced he’ll be reprising his role of Vash the Stampede for the English dub, which airs every Saturday, beginning on January 21–the subtitled version has already begun airing on Crunchyroll.

Bosch announced on his Instagram that he was returning to the role that helped launch his VA career, and he couldn’t be happier.

“Voicing Vash the Stampede in the original Trigun series is a role that literally launched my voice-over career, and I am extremely excited to voice him again in this all-new anime adaptation from Orange,” Bosch confirmed. “I look forward to going on this adventure with fans once more and hope new audiences enjoy the journey!”

Created by Yasuhiro Nightow, Trigun was first serialized in Tokuma Shoten’s shōnen manga magazine Monthly Shōnen Captain from April 1995 to January 1997. When the magazine ceased its publication its chapters were collected in three standalone volumes.

Trigun follows the adventures of Vash the Stampede, a famous gunman who is constantly fighting bounty hunters who are after the colossal bounty on his own head. The series came from Nightow’s obsession with Hollywood westerns.

Along with the 26 episode anime television series, a feature film–Trigun: Badlands Rumble–premiered in Japan in April 2010.

6:03 AM ETAssociated PressRory McIlroy overcame a final-round charge from Patrick Reed...
33 mins ago