CINCINNATI — The game between the Buffalo Bills and Cincinnati Bengals that was suspended Monday night after safety Damar Hamlin suffered cardiac arrest will not be resumed this week, the NFL announced Tuesday.

The NFL said in a statement that commissioner Roger Goodell informed the teams that the game would not be resumed this week after consulting with both teams and NFL Players Association leadership. The league, however, has made no decision on resuming the game at a later date, and the Week 18 schedule remains on as scheduled.

“The NFL continues to be in regular contact with the medical team caring for Damar Hamlin, and also the Bills and Bengals organizations and the NFL Players Association,” the league said in a statement.

Hamlin spent Monday night in the intensive care unit at the University of Cincinnati Medical Center and remains there in critical condition, according to a statement from the Bills on Tuesday.

“We are grateful and thankful for the outpouring of support we have received thus far,” the Bills said in the statement.

The Bills are next scheduled to host the New England Patriots on Sunday (1 p.m. ET, CBS). The Bengals are scheduled to host the Baltimore Ravens, but the timing for that game is currently unclear, as it was dependent on the outcome of their game against the Bills. It will be played at either 1 p.m. ET or 4:25 p.m. ET (CBS).

The injury happened after Hamlin tackled Higgins following the Bengals wideout’s reception over the middle near midfield. Higgins led with his right shoulder and hit Hamlin in the chest. Hamlin quickly got up afterward, was on his feet for about three seconds and then abruptly collapsed. Athletic trainers came out to help immediately, and a stretcher was brought to the field as the trainers protected Hamlin’s head.

The Bills returned to Buffalo, New York, in the early hours of Tuesday. Teams around the league canceled their media availabilities Tuesday because of the situation. 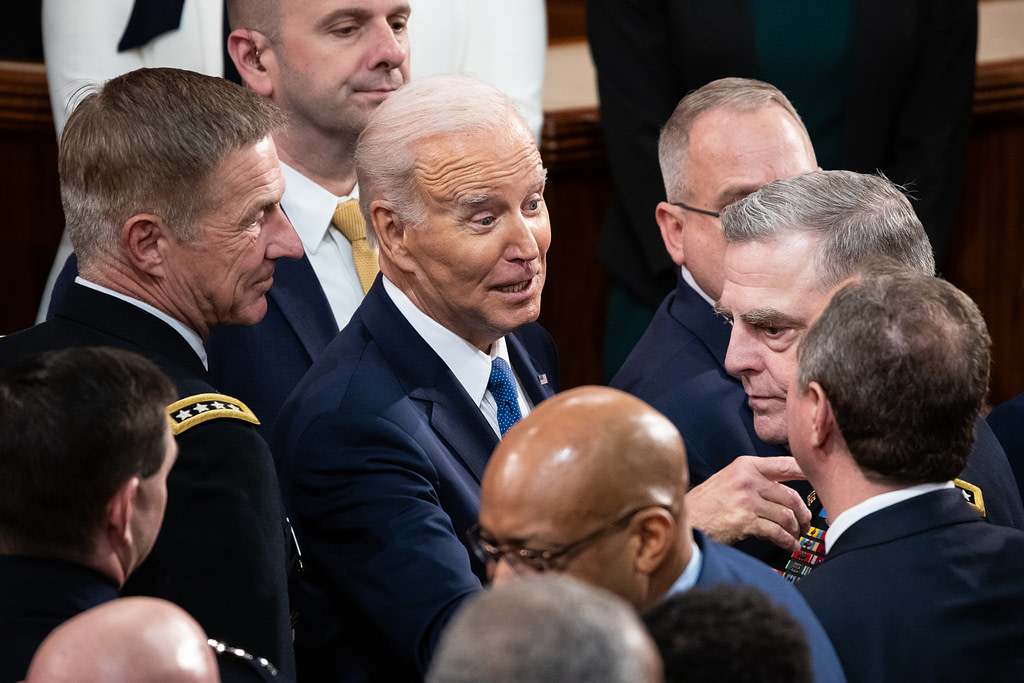