Happy Thanksgiving to all. Thanksgiving brings a number of trends and traditions with the Detroit Lions and Dallas Cowboys playing on this day every season. Recently, the trends have been against the two hosts. Dallas is 1-10 ATS in its past 11 Thanksgiving games, while the Lions are 3-11 ATS and 0-14 outright the past 14 times they have been underdogs on Thanksgiving.

The Cowboys hope to continue a trend of big favorites covering on Thanksgiving. Since 1995, teams favored by at least 7 points are 22-5 ATS on Turkey Day.

FREE TO PLAY. $10,000 in prizes available! Who will you pick to win? Make Your Picks 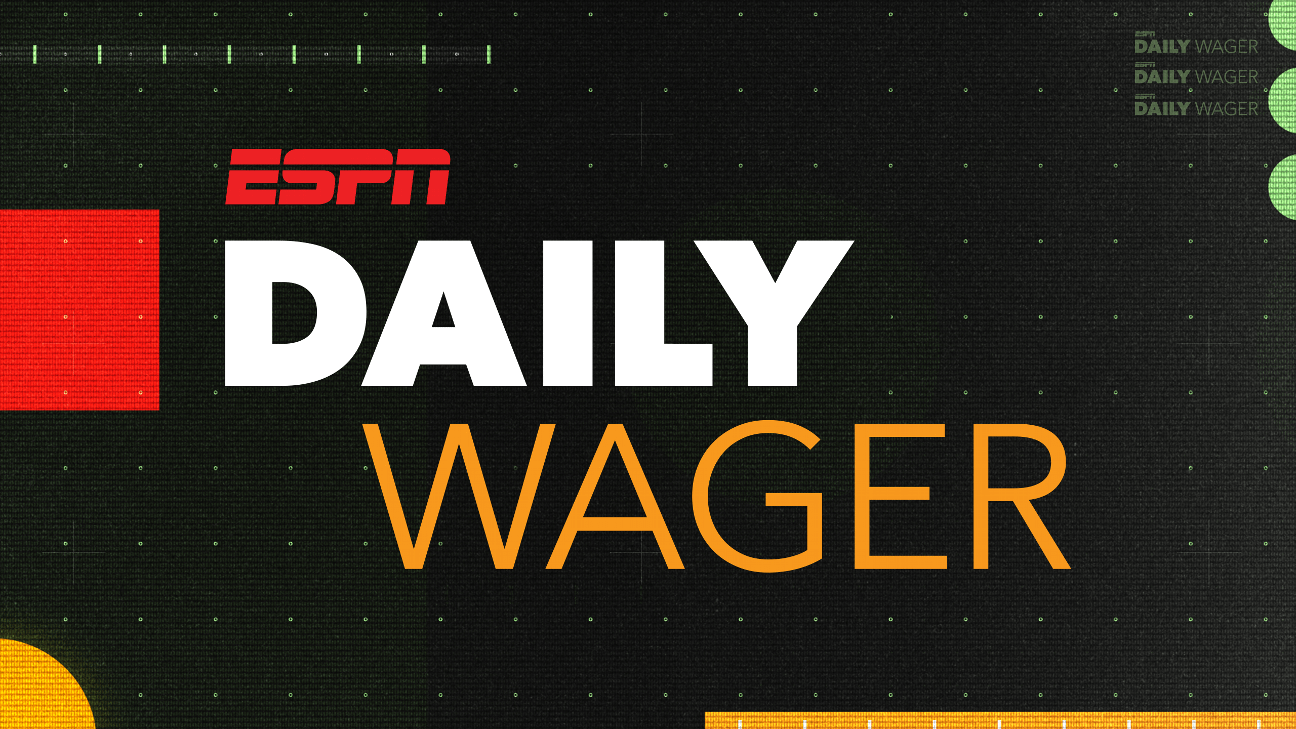 Joe Fortenbaugh likes the Titans chances against the Bengals and suggests to play them on the money line.

Tyler Fulghum explains why he favors the Jaguars when they face off against the Ravens in Week 12.

Choose your league size, customize the scoring and set the rules you want to follow in order to create the fantasy hockey league you want to play in.

Create your custom league for free!

The families and their advocates of U.S. citizens wrongfully detained in China...
44 mins ago

LOS ANGELES — Hundreds of thousands of undergraduate students at the University...
44 mins ago

TALLAHASSEE, Fla. -- A statewide grand jury empaneled at the request of...
47 mins ago

DC fans have had a bumpy week with the revelation that Wonder...
49 mins ago

The former Minneapolis police officer who kneeled on George Floyd’s back while another officer...
52 mins ago
Load More