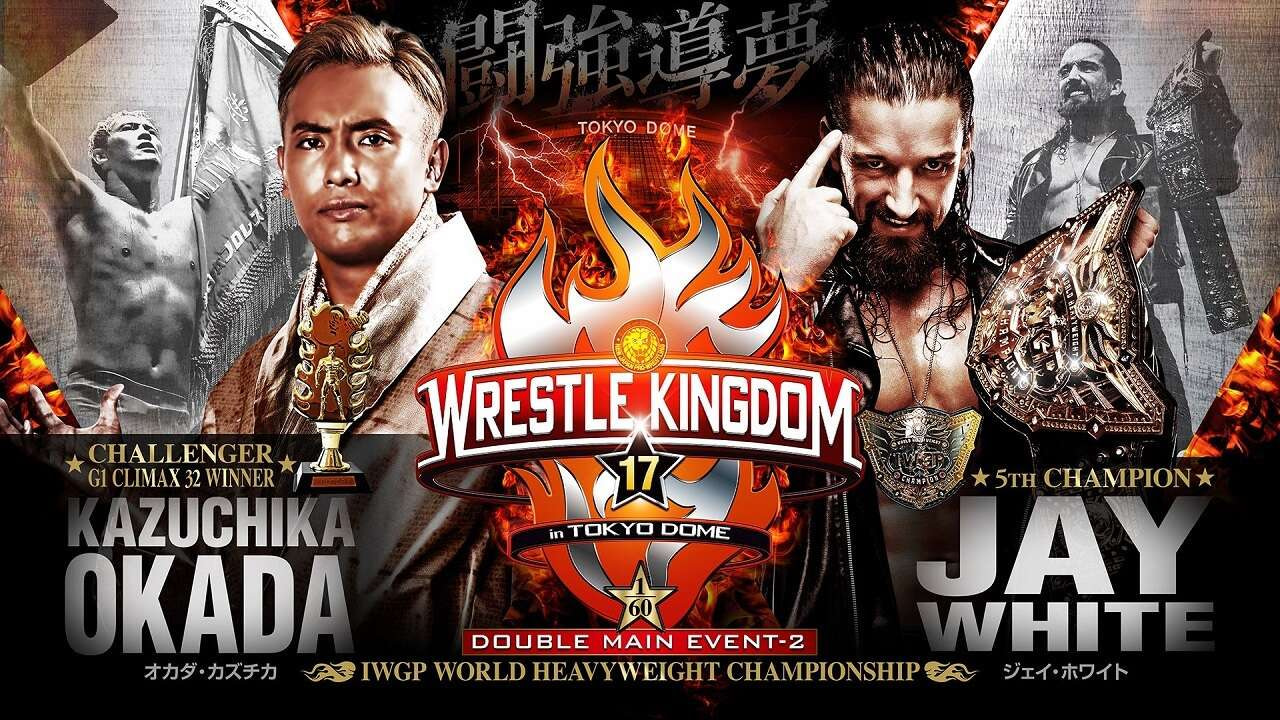 On January 4, as it has for almost 20 years, New Japan Pro Wrestling will put on its Wrestle Kingdom show at the historic Tokyo Dome. It will be the 32nd January 4 Tokyo Dome Show and the 17th promoted under the Wrestle Kingdom name. This year’s event will honor the promotion’s founder Antonio Inoki, who died on October 1, 2022. Kenny Omega will make his long-awaited return to the company in a marquee match, and the possibility of Mercedes Vernado (fka Sasha Banks) appearing has been long rumored.

Wrestle Kingdom is NJPW’s biggest annual event and is easily the largest professional wrestling show outside of the United States. This is also the first year AEW, WWE, Stardom, and Pro Wrestling Noah performers will participate in matches.

The second night of Wrestle Kingdom will take place on January 21, 2023, at the Yokohama Arena, a famous indoor arena that was modeled after Madison Square Garden. No matches have been announced for that yet, so all eyes are on tomorrow’s show. There have been 12 matches announced on the card including WWE’s Karl Anderson defending his NEVER Openweight Championship against former Bullet Club brother Tama Tonga, who had won the NEVER Championship earlier last year in his first singles gold in the company. There’s also AEW’s FTR defending their IWGP Tag Team Championship against New Japan vets Hirooki Goto and Yoshi-Hashi, collectively known as Bishamon.

As the first part of the double main event, AEW’s and former New Japan star Kenny Omega is challenging Will Ospreay for the IWGP United States Championship in what could be a match-of-the-year contender. The two exchanged words at the press event, where Ospreay let Omega have it.

Closing the show will be IWGP World Heavyweight Champion and Bullet Club leader Jay White will be taking on G1 winner Kazuchika Okada in a Dominion rematch for the title, which Jay won from Okada back in June of last year. Since winning, Jay has defended it against the likes of Tama Tonga and notably in a four-way match at Forbidden Door against Hangman Page, Okada, and Adam Cole.

If you want to catch all of Wrestle Kingdom 17, for Americans, it starts early tomorrow morning, or late tonight depending on where you are as the dark-match prelims begin after 1 am ET.

If you wanted to just check out the event, that’s still pretty early for east coasters as the ceremonies start at 3 am ET.

How much does Wrestle Kingdom 17 cost and where to watch?