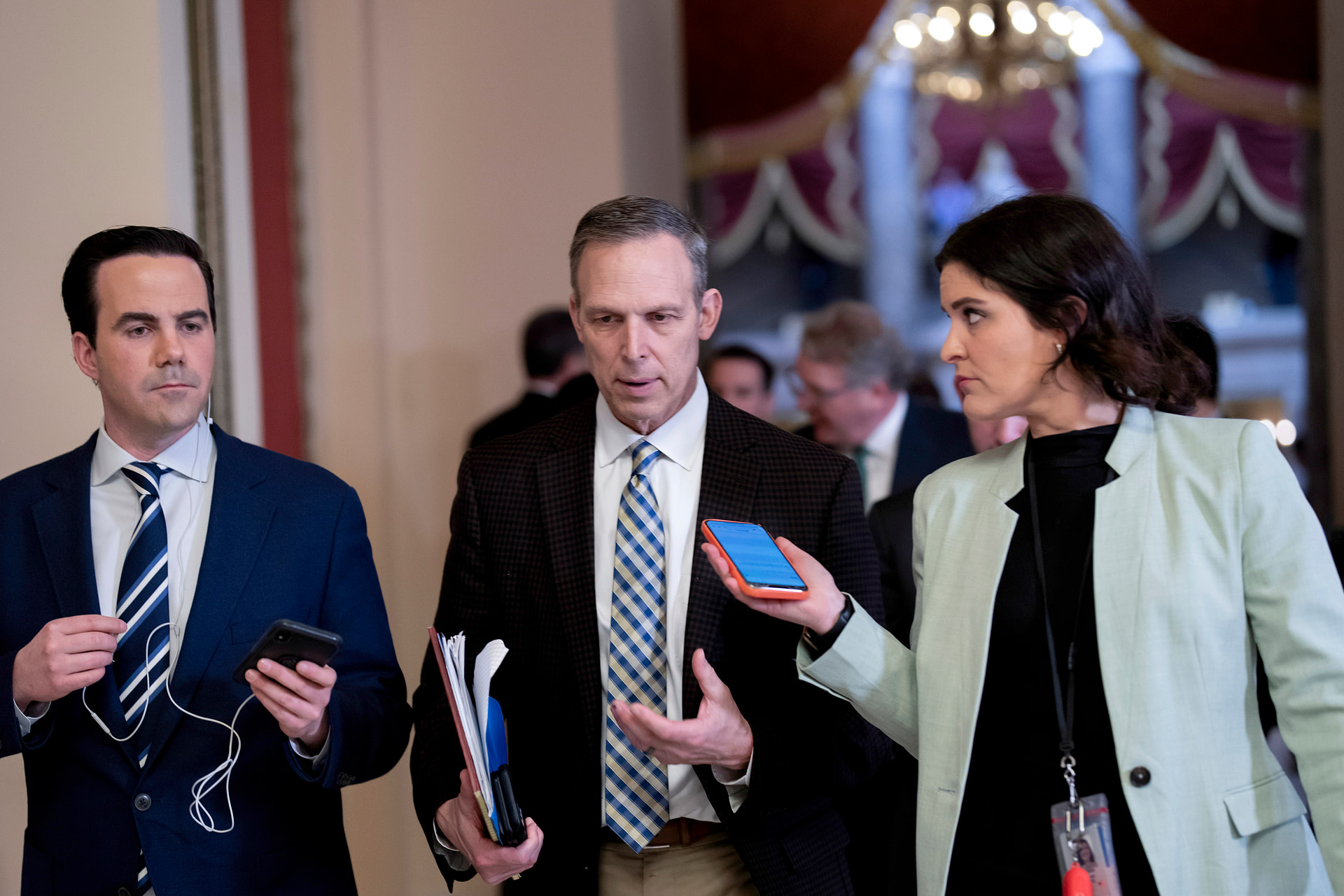 Rep. Scott Perry said that being under investigation shouldn’t disqualify him from taking part in any examination of federal investigators conducted by newly empowered House Republicans.

Speaking on ABC’s “This Week,” the Pennsylvania Republican said: “Why should I be limited, why should anybody be limited, just because someone has made an accusation? Everybody in America is innocent until proven otherwise. I would say this, the American people are really, really tired of the persecution and instruments of federal power being used against them.”

Host George Stephanopoulos pressed Perry on whether it was possible for someone under investigation be an impartial investigator of those very people, asking: “Doesn’t that pose a conflict to you, since you’re also part of the investigation?”

Perry responded indirectly: “Should everybody in Congress that disagrees with somebody be barred from doing the oversight and investigative powers that Congress has? That’s our charge and, again, that’s appropriate for every single member regardless of what accusations are made.”

He added: “I get accused of all kinds of things every single day, as does every member that serves in the public eye.”

Perry, the head of the House Freedom Caucus, has been under investigation in relation to the Jan. 6 Capitol riots and other efforts to keep former President Donald Trump in office after he lost the 2020 election; the House select committee on Jan. 6 referred Perry for a review by the House Ethics Committee. His phone has been seized by the Justice Department.

Perry was one of the House Republicans who opposed Kevin McCarthy’s bid to become speaker before switching his vote.

House Republicans are expected to use their new majority not only to investigate President Joe Biden but also those who have been investigating Trump for various possible misdeeds, as well as those involved in the Capitol riots of Jan. 6, 2021.