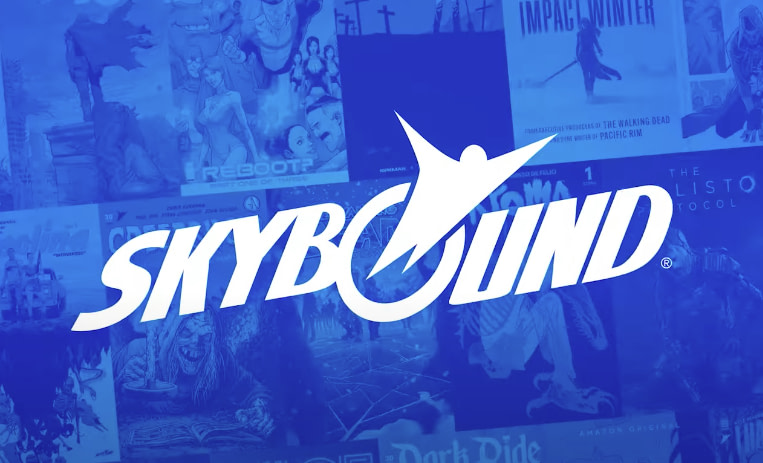 Now Anyone Can Invest In The Walking Dead Company Skybound

Skybound is working with the Republic platform on this Regulation A+ campaign, and so far has raised more than $11 million from more than 4,600 people in an early “quiet” period of investing. The platform is now open to everyone and the numbers are expected to grow.

Skybound CEO David Alpert said opening the company up for public investment invites “superfans” to hold a stake in the company and it allows Skybound’s workers to connect with fans on another level. “It’s a win-win for everyone,” Alpert said.

Public investors need to put up at least $500 to get in. Skybound, founded by The Walking Dead creator Robert Kirkman, has extended far beyond the zombie series in recent years.

Beyond The Walking Dead, Skybound runs a game publishing business and has worked on titles like WrestleQuest, Escape Academy, The Big Con, and Before Your Eyes. The company also recently partnered with Striking Distance for marketing and distribution for The Callisto Protocol. Additionally, Skybound’s games team manages the physical distribution of titles like Cuphead, Psychonauts 2, Gang Beasts, Ori and the Will of the Wisps, and Untitled Goose Game.

On the movie front, Skybound partnered with Universal Pictures for the upcoming Dracula movie Renfield, which stars Nicholas Hoult and Nicolas Cage. For TV, Skybound is behind Amazon Prime’s Invincible and has more than 75 projects in active development, the company said, adding, “We like to stay busy.”

In terms of retail, Skybound is partnered with companies like Walmart and Target. For more, check out Skybound’s investment page on Republic.

CNN  —  The deep-pocketed network associated with billionaire Charles Koch is preparing...
54 mins ago