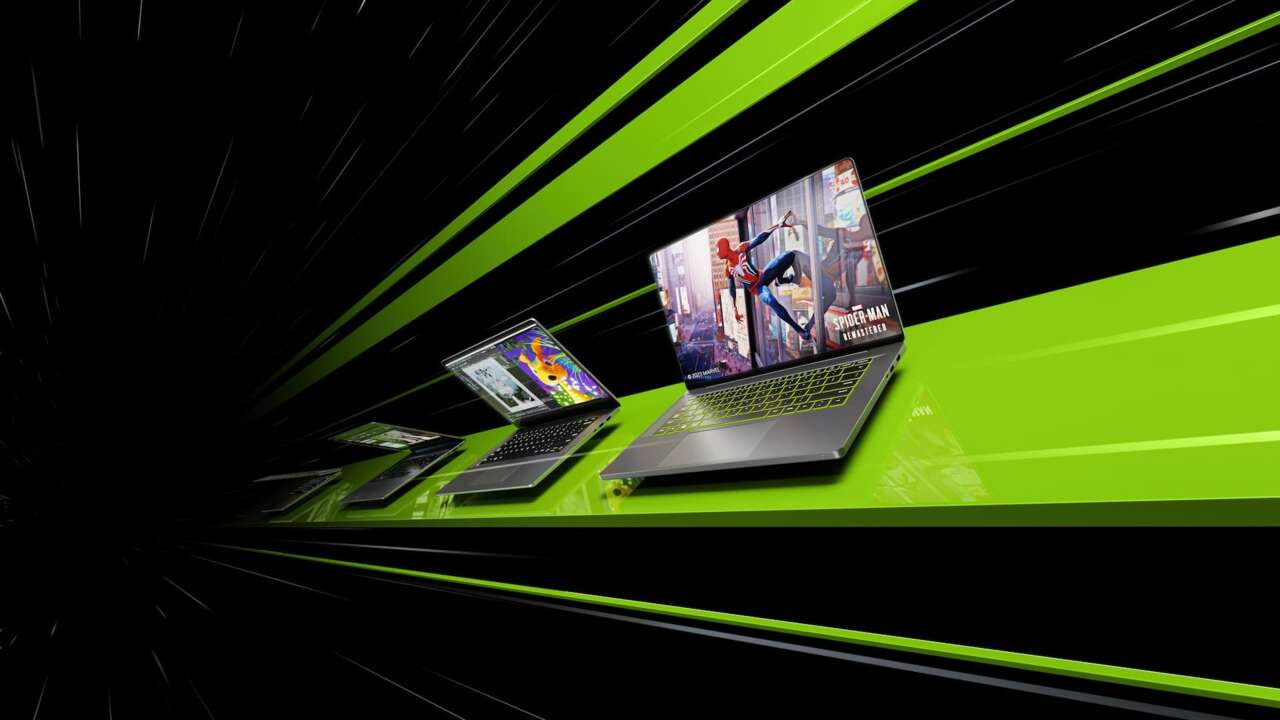 Nvidia has announced new GeForce gaming laptops powered by the RTX 40 series. Over 170 laptop models from all major manufactures will be gradually released starting on February 8.

The new line includes graphic cards from all across the RTX 40 line, including the 4080, 4070, 4060, 4050, and even the 4090–for the first time on a laptop. New GeForce 40 series laptops are up to three times more efficient than the previous set of laptops. The energy efficiency is in part because of how they ship with the lowest voltage GDDR6 memory yet and how the tri-speed memory control lets the GPU switch to lower-power memory states automatically.

Flagship laptops, with 4080 and 4090 cards, start at $1,999 and will start to be available on February. Models including 4070, 4060, and 4050 cards are still faster than the previous generation’s flagship models. They start at $999 and will be available starting Feb 22. Nvidia also announced that the Nvidia 4070 Ti will launch later this week.

PrevPreviousA $3,300 self-driving stroller is at this year’s CES. Are parents ready?
NextEmergency declared as powerful storm threatens floods, outages in Northern CaliforniaNext
Back to Feed