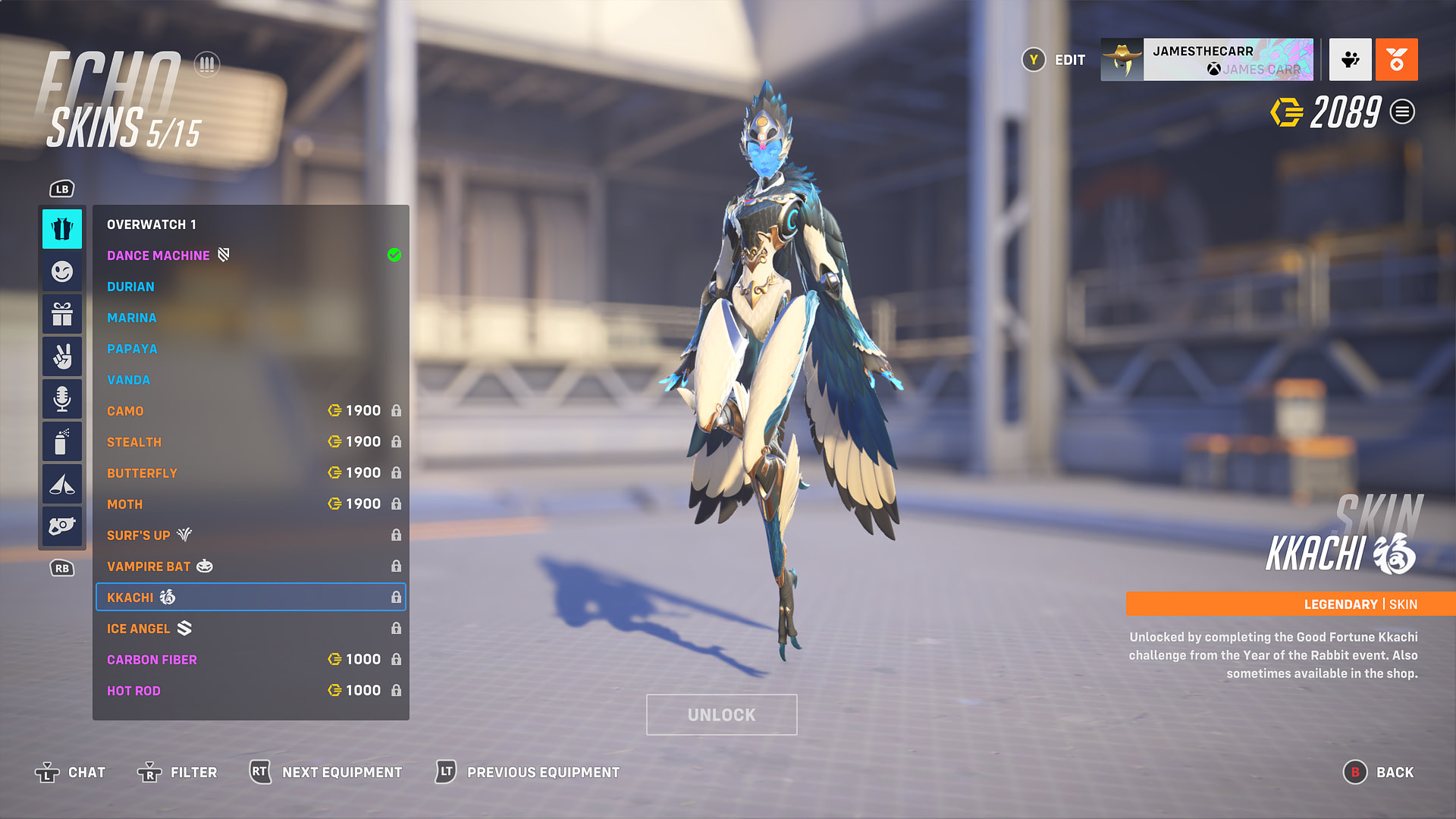 Overwatch 2 Year Of The Rabbit Event – All Skins, Twitch Drops, And Arcade Modes

The Year of the Rabbit features multiple versions of the classic game mode, Capture the Flag. There is the regular version and a blitz version, with the blitz mode featuring closer spawn points for the flags, making for a faster version. There is also a competitive version of the mode that was added at the start of the week and will be available for the rest of Season 2, letting players enjoy an intense version of Capture the Flag where they can climb the competitive ranks.

The other arcade mode is the free-for-all Bounty Hunter mode. The first person to record a kill gets a bounty placed on their head. While you have the bounty on you, you gain additional points for getting kills, but you are visible to all other players on the map. If you kill the person with the bounty on them, it gets transferred to you. As with previous events, there are challenges based on these arcade modes, with the legendary Kkachi Echo skin available as a free reward.

The Year of the Rabbit challenges are:

In addition to the free rewards available for completing challenges, there are a variety of skins available in the shop. A new epic Mei skin, Hu Tou Mao, is available in the shop currently, alongside a collection of old Lunar New Year event skins. The Overwatch 2 shop rotates every Tuesday, so there could be more new skins and cosmetics available later in the event.

There are also two more cosmetic items that can be earned for free, by watching Overwatch 2 streamers during the event. For watching two hours you unlock The Lion Roars Victory Pose for Moira. For four hours, you can unlock the Masked Dancer Legendary skin for Moira, which was released during a previous Lunar New Year event. Make sure you have linked your Battle.net account to your Twitch account in order to receive the rewards.

PrevPreviousOverwatch 2 Is Celebrating The Lunar New Year With A New Event
NextRainbow Six Film In Works From John Wick Director And Michael B. JordanNext
Back to Feed