Pierce Brosnan Doesn’t Care Who The Next James Bond Is, But Wishes Him Well

While the search continues for the next actor to play James Bond, Pierce Brosnan–the fifth actor to play the British superspy–spoke with GQ about his indifference about who will step into the role after Daniel Craig.

“Who should do it? I don’t care,” Brosnan said. “It’ll be interesting to see who they get, who the man shall be… whoever he be, I wish him well.” Adds GQ writer Alex Pappademas, describing Brosnan’s tone as “indicating it’s maybe not actually that interesting.”

Brosnan further adds, “I saw the last one, and I saw Skyfall. I love Skyfall. I’m not so sure about the last one [No Time to Die]. Daniel always gives of his heart. Very courageous, very strong. But…” And then, notes Pappademas, “the thought goes unfinished.”

Earlier this week, Variety published an article featuring quotes from James Bond movie series producers Barbara Broccoli and Michael G. Wilson on how it’s still “early days” in the search for the next James Bond actor. Whoever gets the role will need to sign on for numerous films over a decade. And, adds Broccoli, “The thing is, it’s going to be a couple of years off. And when we cast Bond, it’s a 10-, 12-year commitment. So he’s probably thinking, ‘Do I really want that thing?’ Not everybody wants to do that. It was hard enough getting [Daniel Craig to do it].”

Many fans have been vocal for British actor Idris Elba (The Wire) to step into the role, though Broccoli and Wilson said they have not spoken to him. Wilson said Elba is “great,” and Broccoli said “we love Idris.” But, it’s still unclear if Elba is in consideration–or who else might be.

Sam Mendes, the Oscar-winning director behind Skyfall and Spectre, told Deadline earlier this month that while he probably won’t petition to direct a third James Bond film, he thinks it would be “wonderful” for a woman to direct in the series.

Brosnan, for his part, back in 2015 was seemingly more opinionated about who was playing Bond and said, “There’s no reason why you cannot have a Black James Bond.” 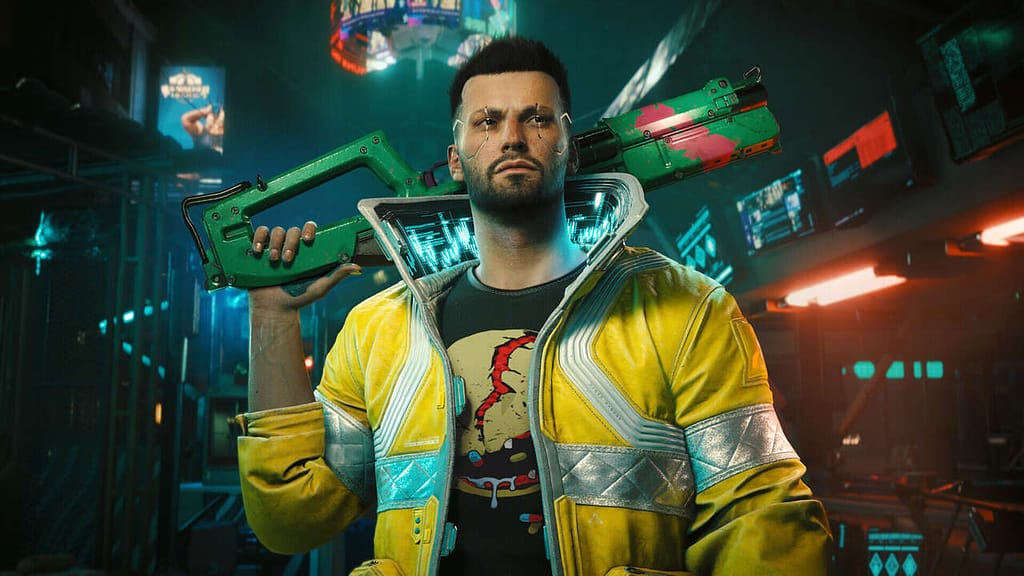 A sequel to Cyberpunk 2077 is officially underway, with development being handled...
10 mins ago

It's been years in the making, and now it's finally happening: a...
35 mins ago

8:00 AM ETNBA InsidersThe NBA was without its full slate of stars...
39 mins ago