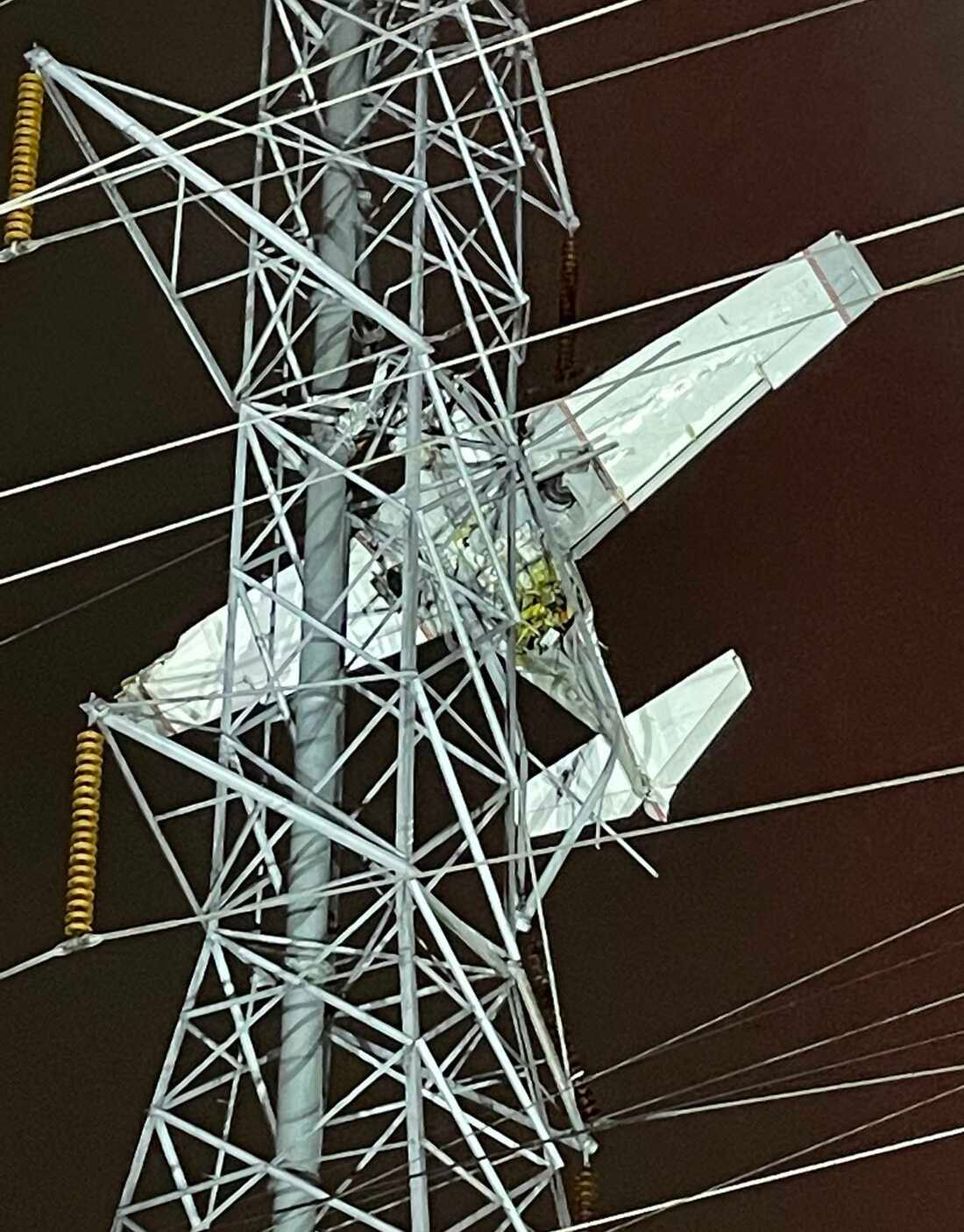 The small plane, pictured, can be seen trapped among the power lines as passengers remain stranded roughly a 100 feet in the air.

A small plane crashed into a transmission tower in Maryland on Sunday evening, leaving passengers stranded for hours while suspended almost a 100 feet in the air. The collision, which happened about 40 miles southwest of Baltimore, forced power outages throughout Montgomery County.

The crash, which took place around 5:30 p.m. ET, sent the plane into a tower near Rothbury Drive and Goshen Road, according to Pete Piringer, a public information officer for the county’s fire department. Both the plane and its passengers remained stuck in the sky as of 8 p.m. on Sunday.

“The powerlines are still energized, so we’re waiting for the power company to shut it down,” Piringer told NPR. “Then we’ll be able to get them out of there.”

Piringer, who said that the fire department is in contact with the plane’s pilot, as well as “one or two passengers” who remain stranded, said that the crash is causing power outages throughout the county. It’s unclear how many people were affected by the outages, but statewide, about 80,000 customers were without power as of 8 p.m. on Sunday, according to PowerOutage.us. Officials have also shut down roads around the area as a technical rescue team waits to act.

In footage posted to Piringer’s Twitter account about an hour after the crash, the plane is seen trapped among the powerlines as fire trucks surround the area.

Due to the power outages, some traffic signals and elevators in the area are no longer working. Some residents are reporting flickering lights.

PrevPreviousFollow live: Hurts, Eagles look to get back on track
NextMexico’s president leads massive march in support of his governmentNext
Back to Feed

The release of Dead Space Remake last month has been warmly received...
28 mins ago 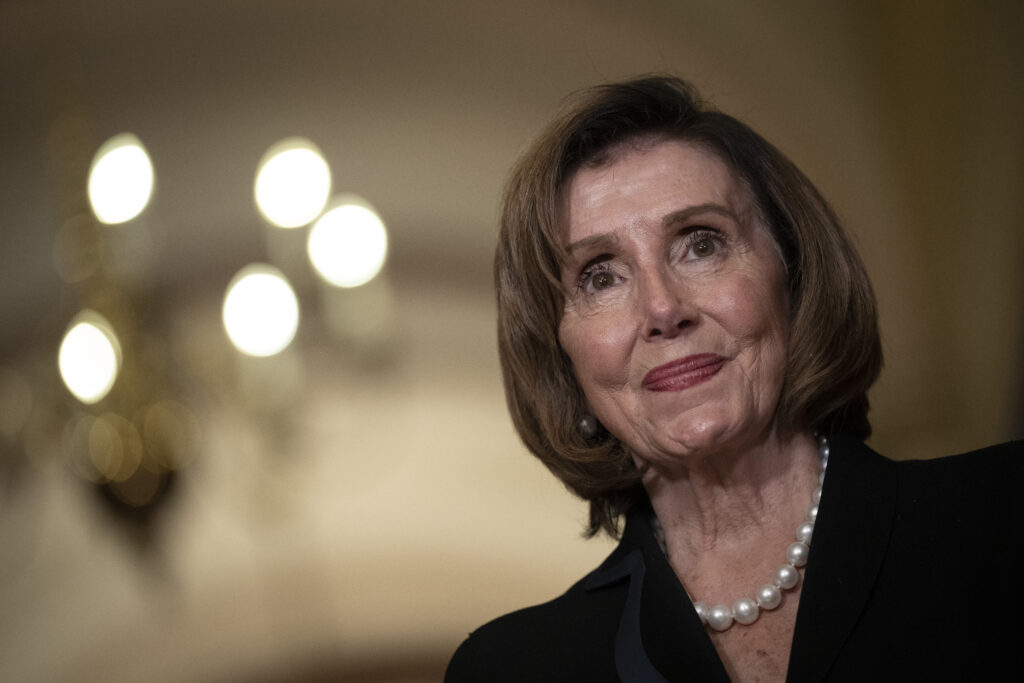 Nick Offerman, who starred in the latest episode of HBO's The Last...
52 mins ago

Sony released its latest earnings report this week, and it showed that...
52 mins ago

Sony released its latest earnings report this week, and it showed that...
52 mins ago

A new Nintendo Direct will reportedly be held next week, as Giant...
54 mins ago