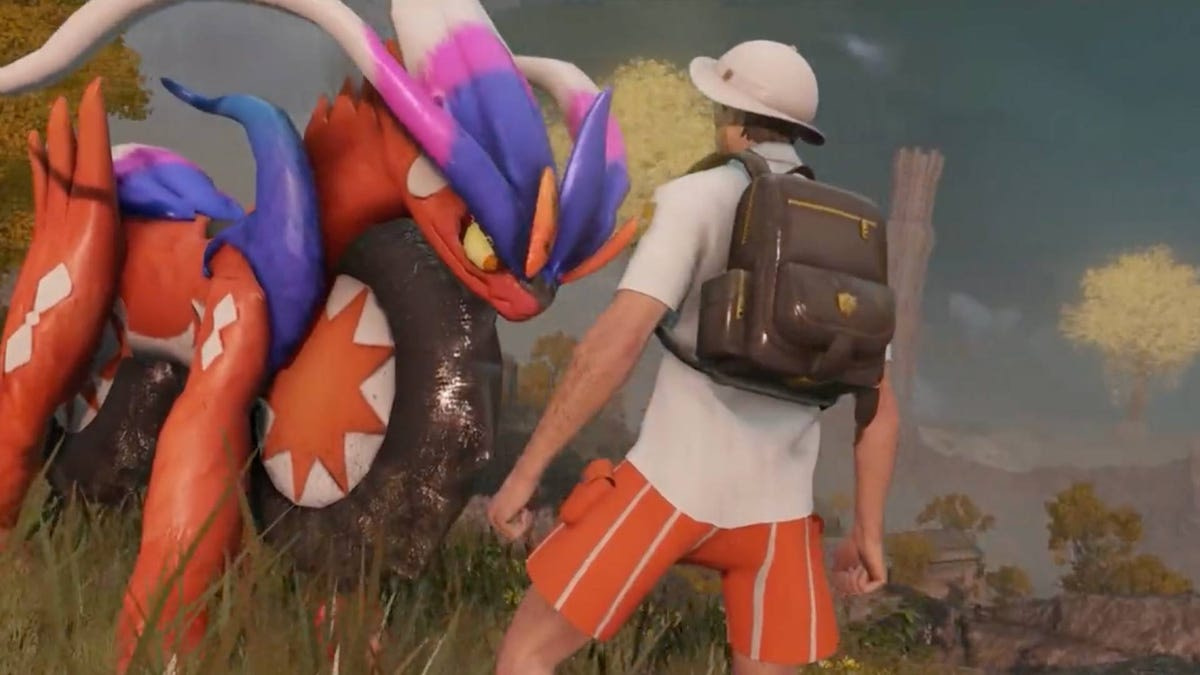 PrevPreviousWaiver wire pickups: Look to Immanuel Quickley and Onyeka Okongwu
NextRon DeSantis inaugurated for a second term as Florida governorNext
Back to Feed