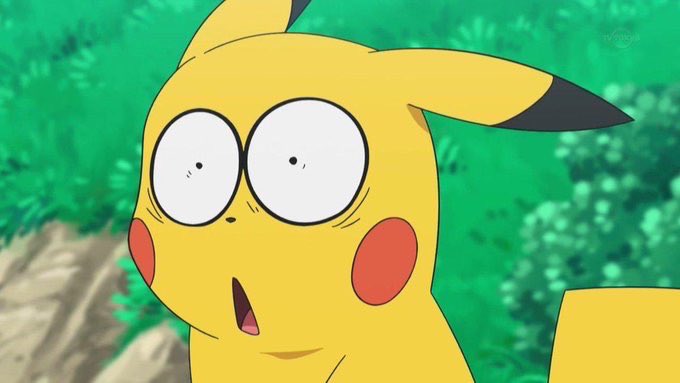 As reported by Nintendo Life, the now deleted video showed someone in a Pikachu costume dancing around a Lucario statue, as a swear word enhanced parody of the nursery rhyme If You’re Happy and You Know it Clap Your Hands played in the background.

Naturally, the digital sin was immediately scooped from TikTok and swiftly reposted to Twitter before Pokémon’s TikTok could remove it. The clip can be seen below but, user beware, the word mother****ing and its variations can be heard several times.

Though using the song wouldn’t look especially out of place for the likes of PlayStation or Xbox, arguably most known for their mature rated games, it’s a particularly odd look for the incessantly child friendly Pokémon and Nintendo brand.

The Pokémon Company recently released another, more child-friendly video, celebrating the fact that over 1,000 of its iconic pocket monsters have now been created since Pokémon Red and Green first released in Japan on February 27 1996.

Next month will also see the release of patch 1.2.0 for Pokémon Scarlet and Violet, which will attempt to address some of the many bugs and functionality issues that have plagued the games since their November 18 launch.

Anthony is a freelance contributor covering science and video gaming news for IGN. He has over eight years experience of covering breaking developments in multiple scientific fields and absolutely no time for your shenanigans. Follow him on Twitter @BeardConGamer

PrevPreviousWho will get traded? Which team will make a big move? What to watch the rest of this MLB offseason
NextCan Kentucky redeem itself and other questions to answer with this weekend’s gamesNext
Back to Feed