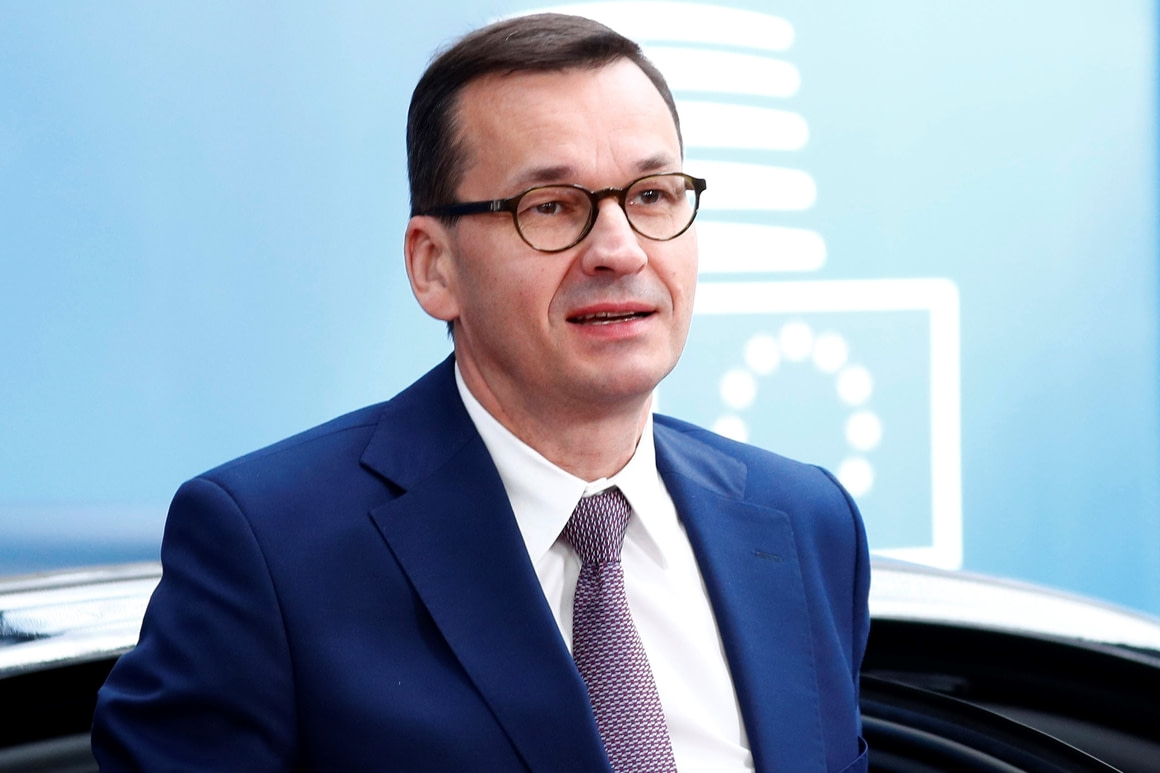 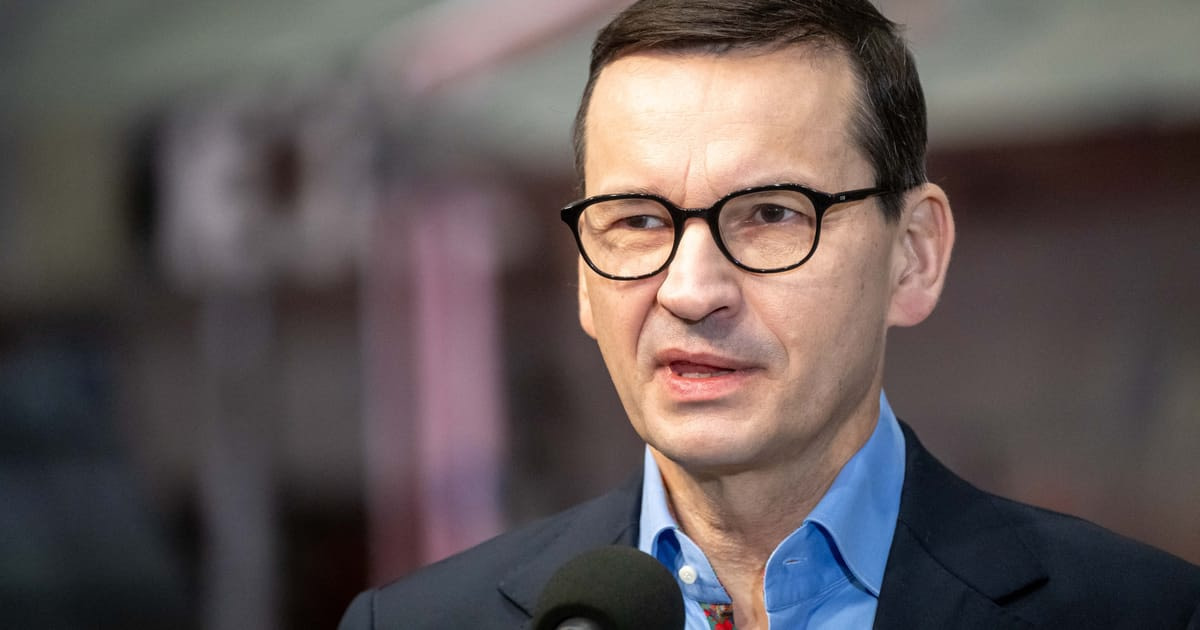 “We will apply for such permission,” Prime Minister Mateusz Morawiecki said during a press conference, without specifying the exact timing of the official request.

The Polish leader’s announcement follows German Foreign Minister Annalena Baerbock’s remarks on Sunday, signaling that Germany would not stand in Poland’s way if the country were to ask to send tanks to Ukraine.

“I have understood just how important these tanks are,” Baerbock said in an interview with French television. Baerbock’s statement offered a “glimmer of hope,” Morawiecki said.

However, German Chancellor Olaf Scholz’s spokesperson suggested on Monday that Baerbock’s remarks had not represented an agreed government position. Any upcoming Polish request for sending Leopard tanks would have to be first discussed and decided by the German Security Council, a reduced cabinet formation involving Scholz, Baerbock as well as a few other ministers. There are “agreed procedures,” spokesperson Steffen Hebestreit said, seemingly suggesting that Baerbock had voiced her own opinion instead of a government line.

However, if Germany denies the request, Poland will still be looking to hand over the tanks as part of a “small coalition,” the Polish prime minister said.

Scholz is under increasing pressure over dragging his feet when it comes to the bigger question of whether Berlin would be willing to send its own Leopard 2 tanks to Ukraine, for example as part of a broader coalition with Poland and other countries like Finland and Denmark.

Pressed on that point during a press conference in Paris on Sunday, Scholz evaded the question, stressing instead that Berlin had never ceased supporting Ukraine with weapons deliveries and took its decisions in cooperation with its allies.

Scholz’s refusal to greenlight Leopard 2 deliveries reportedly led to sharp words between him and U.S. Secretary of Defense Lloyd Austin, according to the Süddeutsche Zeitung, which the German government denied, saying neither “tone nor content” of the reports hold true.

Ukraine has been appealing to Germany and other Western nations to supply modern battle tanks in order to fend off an expected Russian spring offensive.

PrevPreviousBiden’s Cabinet is sticking around, bucking the turnover trend of his predecessors
NextMonterey Park left ‘looking for answers’ as police probe mass shootingNext
Back to Feed