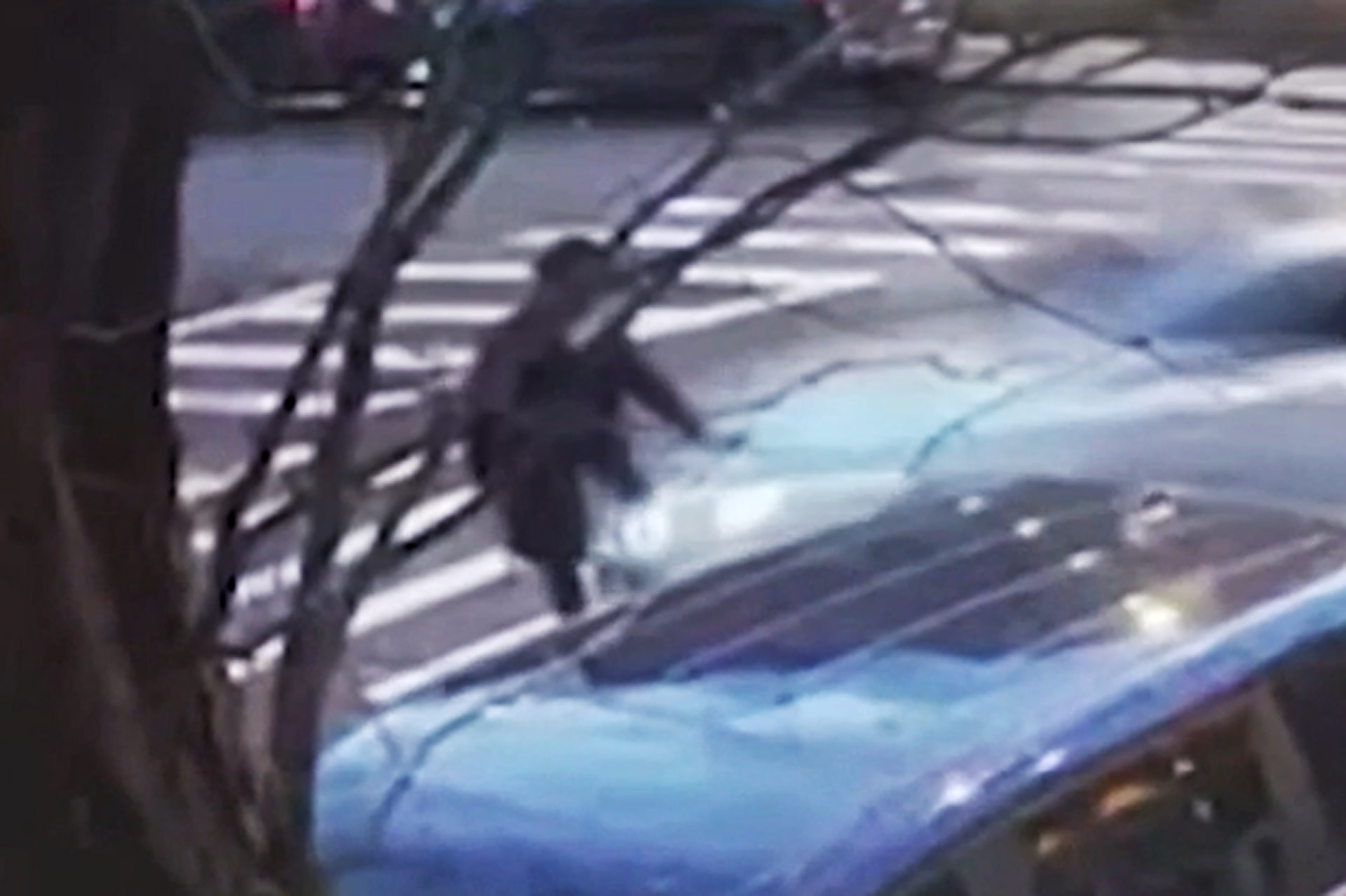 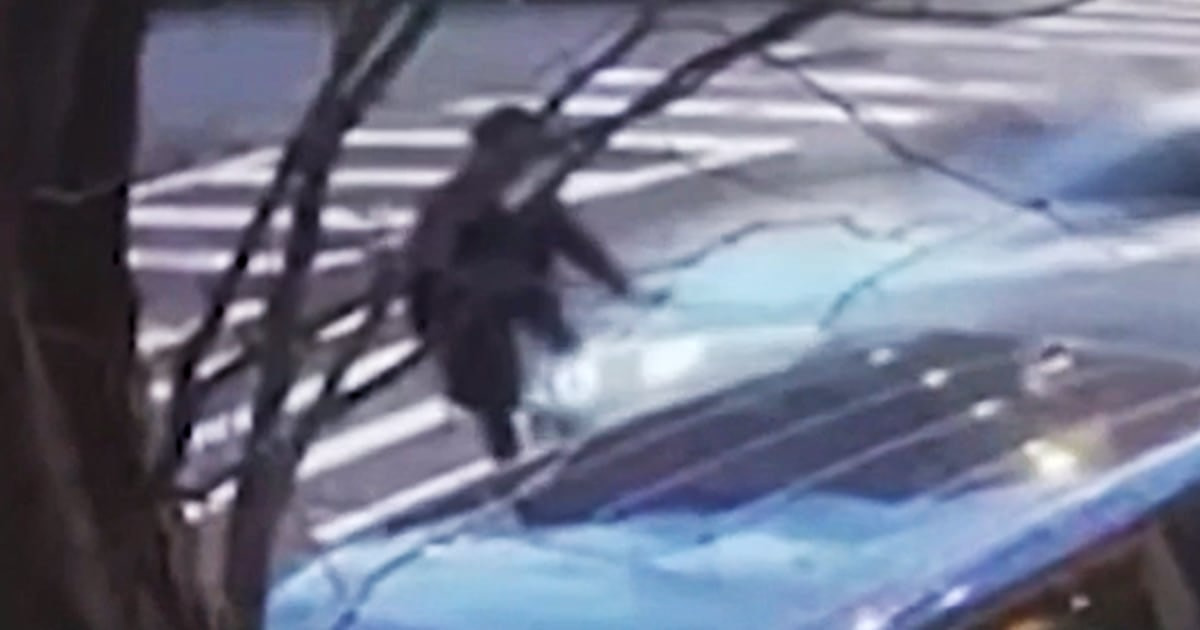 A Hasidic Jewish man in New York City was left with a broken leg after a car crashed into him in a hit-and-run, as police say the incident is being investigated as a possible hate crime.

The car pummeled into the victim, 55, as he was crossing the street at Albany Avenue and Union Street in the Crown Heights neighborhood of Brooklyn after 5 p.m. on Friday, according to New York City police.

The vehicle, a 2017 Mercedes Benz, was traveling southbound on Albany Avenue and was making a left turn when it collided with the victim.

Surveillance video footage shows the vehicle turn and slam into the man without stopping, throwing the victim onto the ground, and continue driving on.

The driver fled the scene and the pedestrian was transported to a hospital in stable condition.

So far no arrests have been made and the investigation is ongoing.

Residents in the area expressed concern over the incident, some saying they believed the crash was not an accident.

“You can see from the video, didn’t seem like an accident to me. Got to be safe,” Usher Berkovich, who lives nearby, said to NBC New York. “As a Jew, I feel like I have to be more careful and crime has been up especially on the Jewish community.”

According to the NYPD Hate Crimes Dashboard, which has data running through the end of September 2022, there were 469 hate crime incidents reported last year, 195 of which targeting Jewish people, and 506 arrests.

PrevPreviousNew York City nurses end strike after reaching a tentative agreement
NextUS inflation eased again to 6.5% over the past 12 monthsNext
Back to Feed

French startup Sorare has signed a four-year licensing partnership with the Premier...
21 mins ago

6:03 AM ETAssociated PressRory McIlroy overcame a final-round charge from Patrick Reed...
54 mins ago