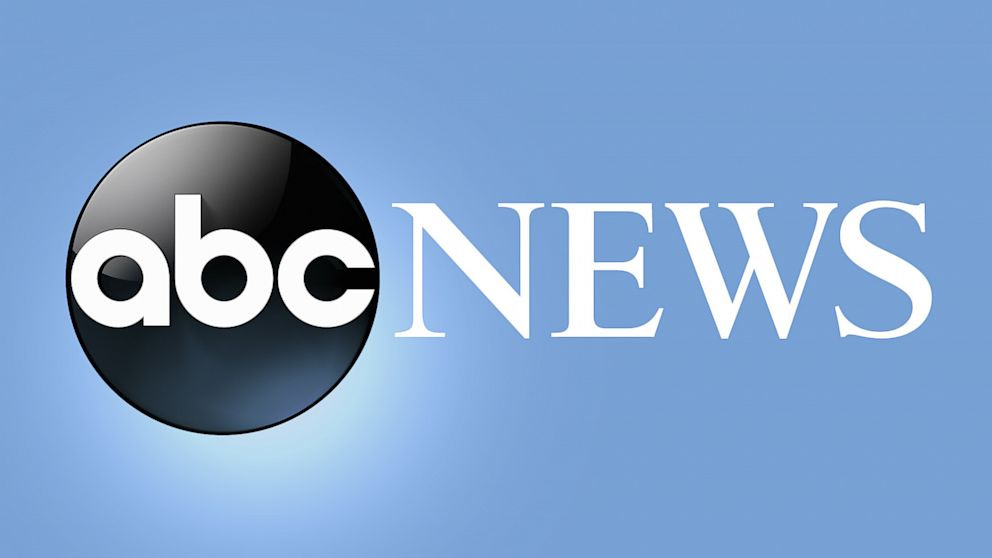 COLUMBIA, S.C. — Disbarred South Carolina attorney Alex Murdaugh killed his wife and son to gain sympathy, thereby providing a cover from damning financial crimes, prosecutors alleged Thursday as they provided their most detailed theory in a saga that has drawn worldwide attention for its bizarre twists.

Questions around motive came to a head in recent weeks as both sides prepare for Murdaugh’s double-murder trial. The disgraced heir to a Lowcountry legal dynasty stands accused in the June 2021 shooting deaths of his wife, Maggie, 52, and their son, Paul, 22. Murdaugh has pleaded not guilty and repeatedly denied any involvement in their deaths.

Recent court filings suggest a Friday afternoon hearing will feature arguments over whether prosecutors’ theory is sufficient to justify the submission of over a million pages of evidence around the alleged financial misdeeds — and whether a bloody T-shirt should be considered as well.

According to prosecutors, at the time of the killings, Murdaugh was terrified about a pending motion that threatened to expose years of substantial debts and illicit financial crimes by revealing his personal records. Such a move would have spelled “personal, legal, and financial ruin” for Murdaugh, state grand jury chief prosecutor Creighton Waters wrote in a filing Thursday.

Prosecutors said Murdaugh was a drug addict who helped run a money laundering and painkiller ring and stole millions from settlements he secured for mostly poor clients.

With the looming motion threatening to reveal his crimes — plus his law firm’s pursuit of answers to bypassed fees he had already spent and health troubles for his father, who had previously loaned him money — prosecutors argue that Murdaugh needed more time to cover his tracks. To secure the pity necessary to avoid what prosecutors called his “day of reckoning,” Waters says Murdaugh killed his wife with a rifle and youngest son with a shotgun on June 7, 2021.

A motive is not necessary for a prosecutor to win a murder conviction — a point Waters made in the state’s latest filing. But Murdaugh’s lawyers asked the state to spell out the motive in order to justify including a mountain of evidence related to over 80 counts of alleged financial crimes.

The defense has criticized what they see as the slow release of evidence linking Murdaugh to the killings and so-called vague promises of the financial crimes’ relevance to the murder charges.

Central to the defense’s concerns is the presence of blood stains on a white T-shirt allegedly worn by Murdaugh the night of the killings. In a Nov. 28 filing, attorney Dick Harpootlian argued that South Carolina Law Enforcement Division agents successfully persuaded a forensic consultant to reverse his initial judgment and instead say the stains must be backspatter from a bullet wound. Harpootlian argued in a Nov. 23 filing that SLED destroyed the shirt and had evidence suggesting the stains were not a human’s blood.

The legal wranglings provided an additional glimpse into what is expected to be a closely watched trial beginning next year. Prosecutors shared inklings of new details this week. Within a minute of his first conversation with responding officers on the day of the killings, Murdaugh allegedly claimed the slaying must have been connected to the February 2019 boat wreck that killed teenager Mallory Beach.

Beach was killed when authorities say an intoxicated Paul Murdaugh wrecked his father’s boat — an event that ultimately led to dozens of charges accusing Alex Murdaugh of stealing nearly $5 million in settlement money from lawyers who sued him over the death. Murdaugh now faces additional charges involving money laundering, a narcotics ring, a staged attempt on his life and millions of additional stolen funds.

And while Murdaugh seemed wealthy, prosecutors said Thursday that it was a series of land deals worsened by recession that “permanently changed his finances.”

The past 18 month’s events have marked a steep fall for the Murdaughs. The family founded a massive civil law firm over 100 years ago in tiny Hampton County, where — alongside four surrounding counties — Murdaugh’s father, grandfather and great-grandfather dominated the legal scene as the area’s elected prosecutors for more than eight decades.

“The jury will need to understand the distinction between who Alex Murdaugh appeared to be to the outside world — a successful lawyer and scion of the most prominent family in the region — and who he was in the real life only he fully knew — an allegedly crooked lawyer and drug user who borrowed and stole wherever he could to stay afloat and one step ahead of the detection,” Waters wrote Thursday.

James Pollard is a corps member for the Associated Press/Report for America Statehouse News Initiative. Report for America is a nonprofit national service program that places journalists in local newsrooms to report on undercovered issues.

A Russian national was indicted for helping an oligarch evade US sanctions...
53 mins ago