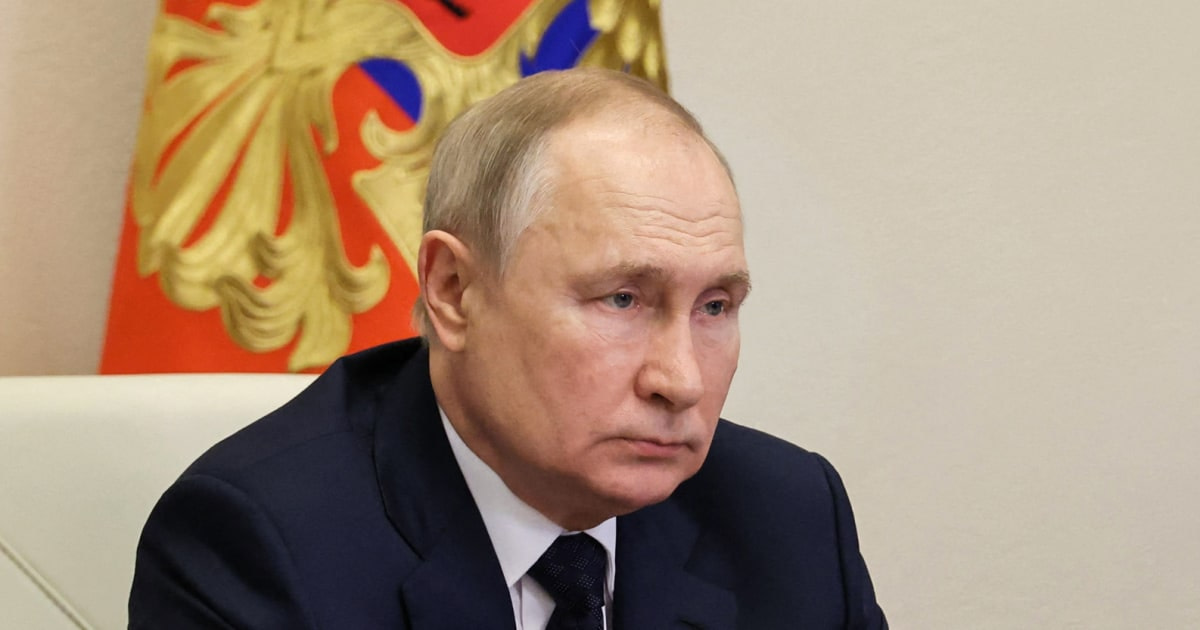 Russian President Vladimir Putin has instructed his military to observe a cease-fire in Ukraine for 36 hours and called on Kyiv to do the same, the Kremlin said Thursday, in a move that coincides with Russian Orthodox Christmas.

Ukraine indicated earlier it wouldn’t support such a move, and has long viewed suggestions of a truce as favoring Moscow.

Putin instructed his defense minister to institute a cease-fire “along the entire line of contact between the parties in Ukraine” starting at midday local time (4 a.m. ET) on Friday, the Kremlin said in a statement posted on Telegram. The proposed Christmas truce would last until midnight local time (4 p.m. ET) on Saturday.

Ukrainian officials have yet to respond to Putin’s announcement, but earlier dismissed the idea when it was raised by Patriarch Kirill, the head of the Russian Orthodox Church who enjoys a close association with the government and has provided a kind of spiritual cover for the invasion.

The Russian Orthodox Church, which uses the ancient Julian calendar, celebrates Christmas on Jan. 7 — later than the Gregorian calendar. Some Orthodox Christians in Ukraine recently celebrating Christmas on Dec. 25 to show their anger at and defiance of Moscow.

“Based on the fact that a large number of citizens professing Orthodoxy live in the areas of hostilities, we call on the Ukrainian side to declare a ceasefire and give them the opportunity to attend services on Christmas Eve, as well as on the Day of the Nativity of Christ,” Putin said.

This is a breaking news story. Please check back for details.

Max Burman is deputy editor in the London bureau of NBC News Digital.

Editor’s Note: Lynda Lin Grigsby is a journalist and editor who has...
28 mins ago