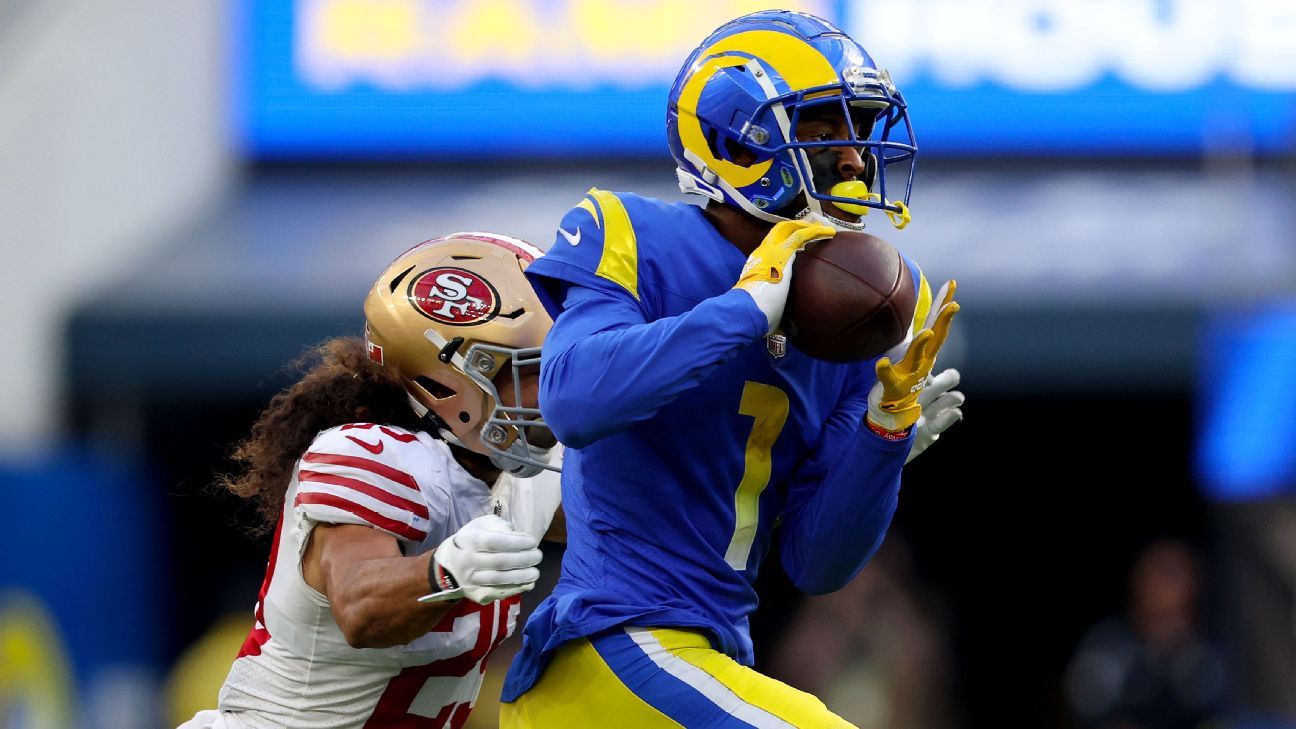 KANSAS CITY, Mo. — The injuries keep coming for the Los Angeles Rams, who will be without wide receiver Allen Robinson for the rest of the season as he needs foot surgery.

According to Rams coach Sean McVay, Robinson was having “some soreness in his foot” during the week. After an injection to “see if he could push through,” a CT scan revealed a stress fracture on the navicular bone in one foot.

Robinson made the trip to Kansas City for Sunday’s game against the Chiefs but was inactive in the 26-10 loss.

“It’s unfortunate, but we didn’t find that out until Friday after practice when he ended up getting that CT scan,” McVay said following Sunday’s game. “And that’s another tough loss for us.”

Robinson, who signed a three-year, $46.5 million contract with the Rams in March, has 33 catches for 339 yards and three touchdowns this season.

The Rams were already without wide receiver Cooper Kupp, who is on injured reserve with a high ankle sprain. Quarterback Matthew Stafford, who is in the concussion protocol and dealing with a neck injury, did not play Sunday.

The Rams have also dealt with significant injuries to their offensive line. According to Elias Sports Bureau data, Los Angeles is the only team in the Super Bowl era (since 1966) to use a different starting five-man offensive line combination in each of its first 11 games of a season.

McVay said because of the injuries the Rams are dealing with, “it’s hard to say that you’re running anything that resembles anything close to what … you envisioned [your offense] to be able to be.”

“There’s a lot of challenges just based on, all right, what do guys know?” McVay said. “What do we want to try to be able to do with them based on the skill sets? And so it’s very, very different. Very different.”

McVay also took a hard hit early in Sunday’s game when Rams tight end Roger Carter Jr. ran into him on the sideline. Carter’s shoulder pad hit McVay in the jaw as he ran onto the field.

Carter said after that game that he hadn’t talked to McVay and didn’t realize what had happened until he came back to the sideline and was told. Carter said he “felt bad” for the hit.

PrevPreviousRams’ Sean McVay accidentally hit in jaw by own player: ‘It was a good shot’
NextThe Steelseries Arctis 7 Wireless Gaming Headset Is $99 for Cyber MondayNext
Back to Feed

Please enter your date of birth to view this video By clicking...
25 mins ago

WWE 2K23 is the follow-up to last year's successful relaunch of the...
25 mins ago

CD Projekt Red has rolled out a new patch for The Witcher...
30 mins ago 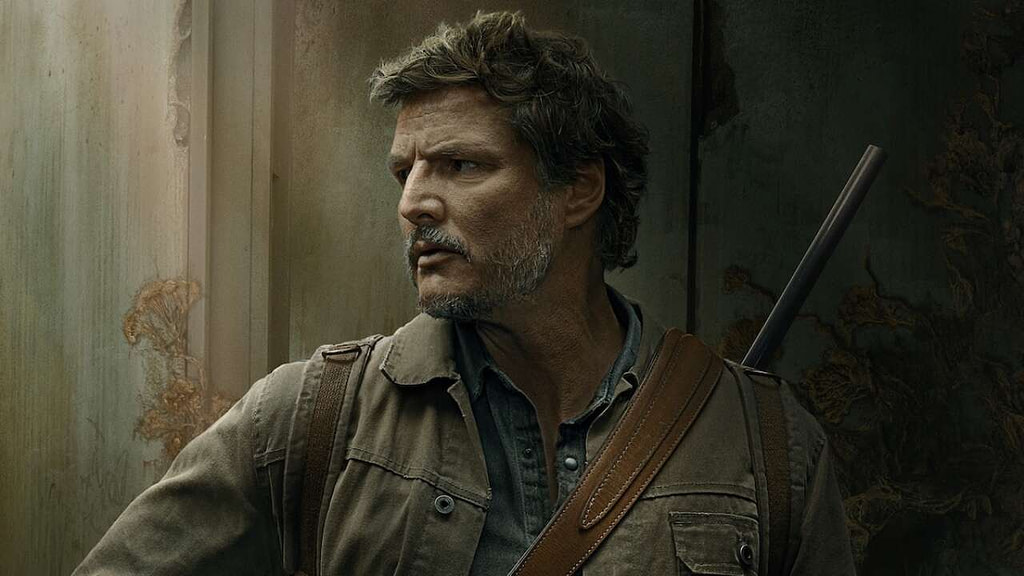 If you can't beat them, dance with them. At least, that seems...
50 mins ago
Load More