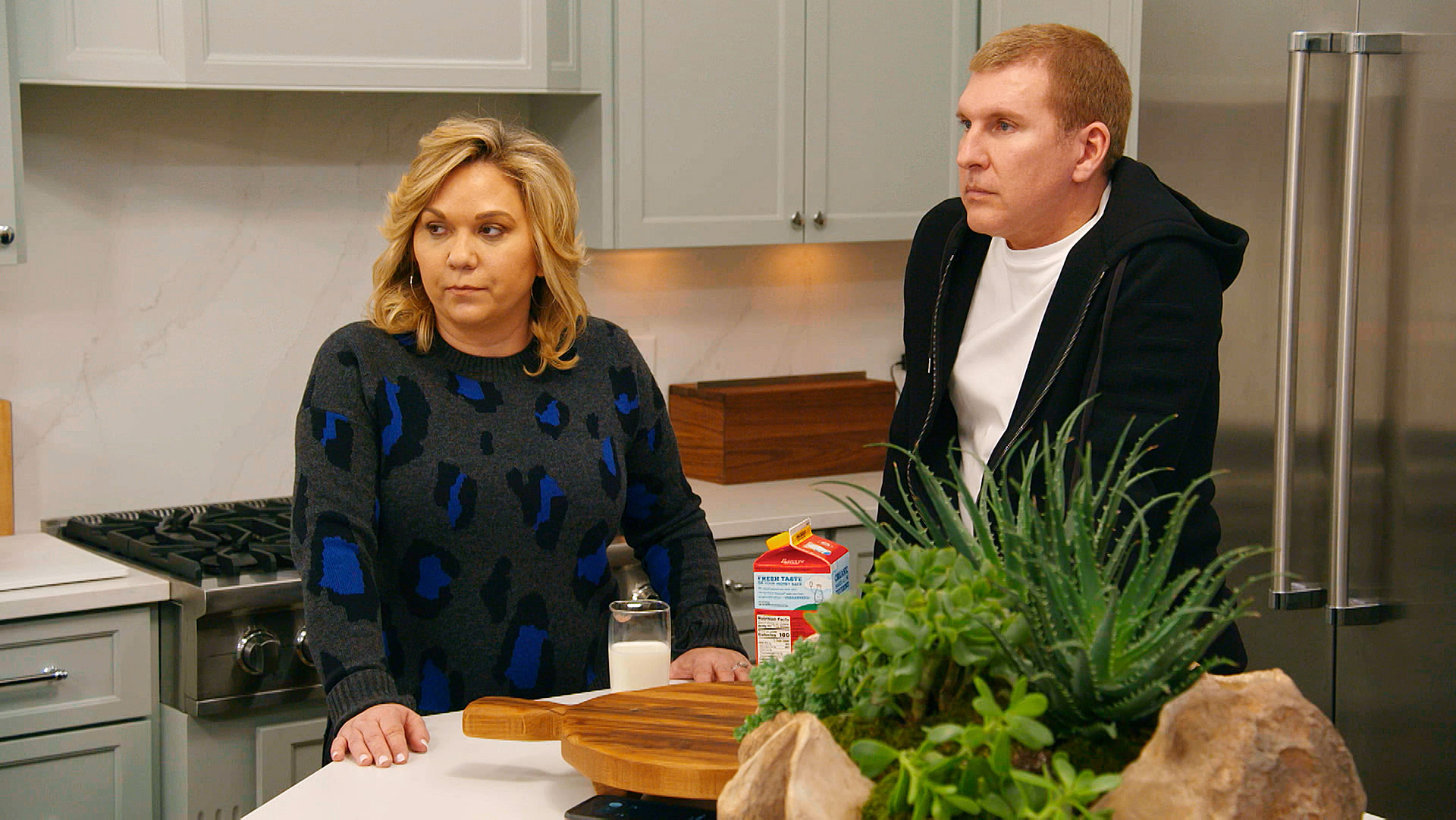 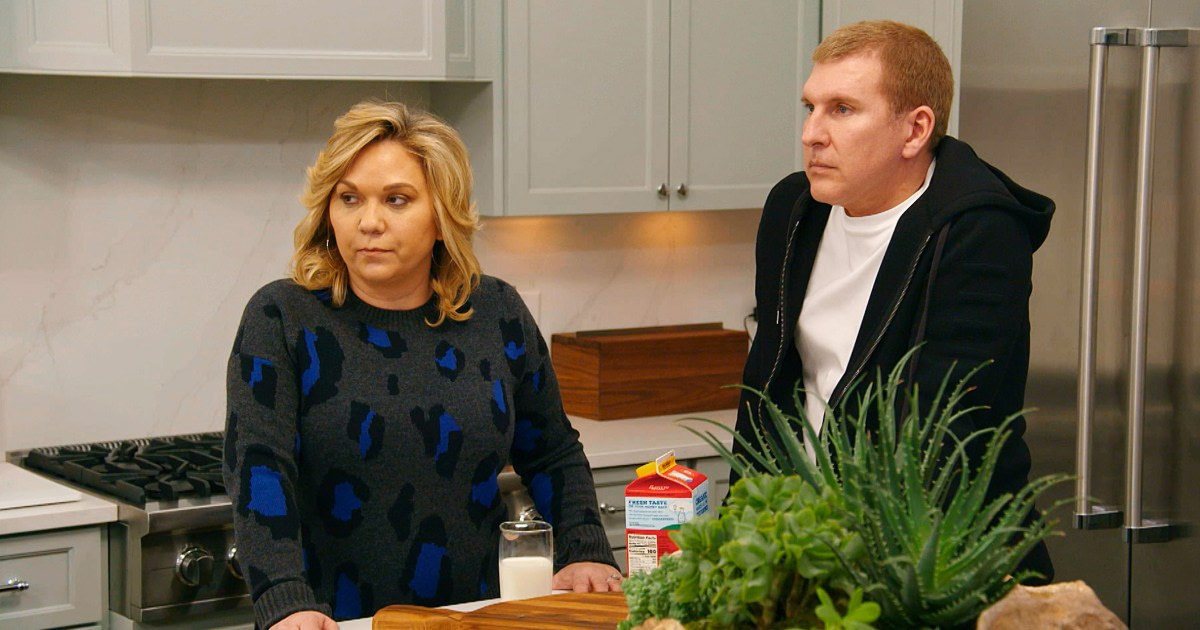 Todd Chrisley surrendered to the Federal Prison Camp (FPC) Pensacola in Florida, while Julie Chrisley arrived at the Federal Medical Center (FMC) Lexington in Kentucky, according to the Bureau of Prisons.

The pair were convicted of fraud, tax evasion and conspiracy by a federal jury in Atlanta in June. Todd Chrisley was sentenced to 12 years, wife Julie Chrisley got 7 years.

The couple is best known for their show on USA Network, which is owned by NBCUniversal, the parent company of NBC News.

An attorney for the couple declined to comment Tuesday.

The downfall of Todd and Julie Chrisley came at about the same time as “Real Housewives of Salt Lake City” star Jen Shah faced federal prosecution before she pleaded guilty to wire fraud.

She’s scheduled to report to a federal facility Feb. 17 to begin her 78-month term.

“Real Housewives of Salt Lake City” is on Bravo, which is also an NBCUniversal property.