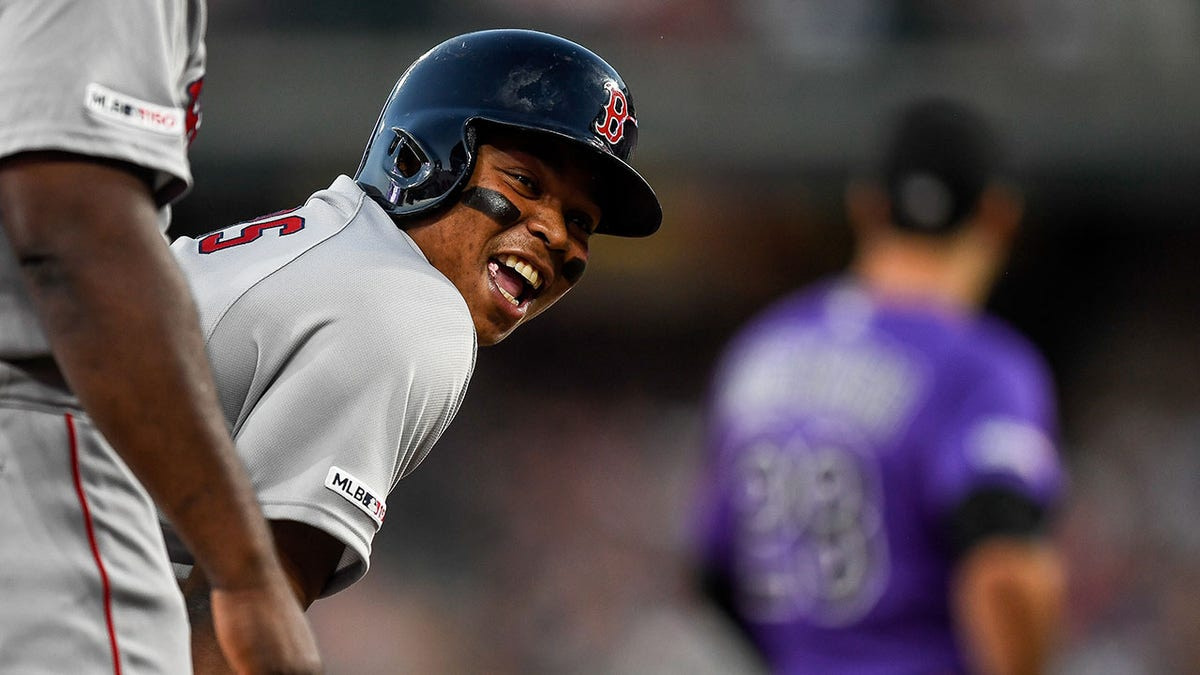 The one-year agreement avoids arbitration, and they can still have discussions about a long-term extension, according to ESPN.

The organization has some motivation to keep the young star in Boston for the foreseeable future. Devers hit .295/.358/.521 with 27 home runs and 88 RBIs last season.

He hit 139 homers over his first six big league seasons.

Boston did bolster its bullpen this offseason with the signings of relievers Kenley Jansen, Chris Martin and Joely Rodriguez. The Red Sox bullpen had a 4.59 ERA last season, which was fifth-worst in MLB.

Rafael Devers of the Boston Red Sox watches his RBI single against the Tampa Bay Rays during a game Sept. 5, 2022, in St. Petersburg, Fla. The Sox have agreed to a one-year contract with the two-time All-Star that avoided salary arbitration.
(AP Photo/Scott Audette, File)

Boston’s lineup will be anchored by Devers in 2023. He joined the big league club during the 2017 season, when the team was in the middle of a pennant race.

Boston is coming off a disappointing 78-84 season and finished in last place in the American League East.