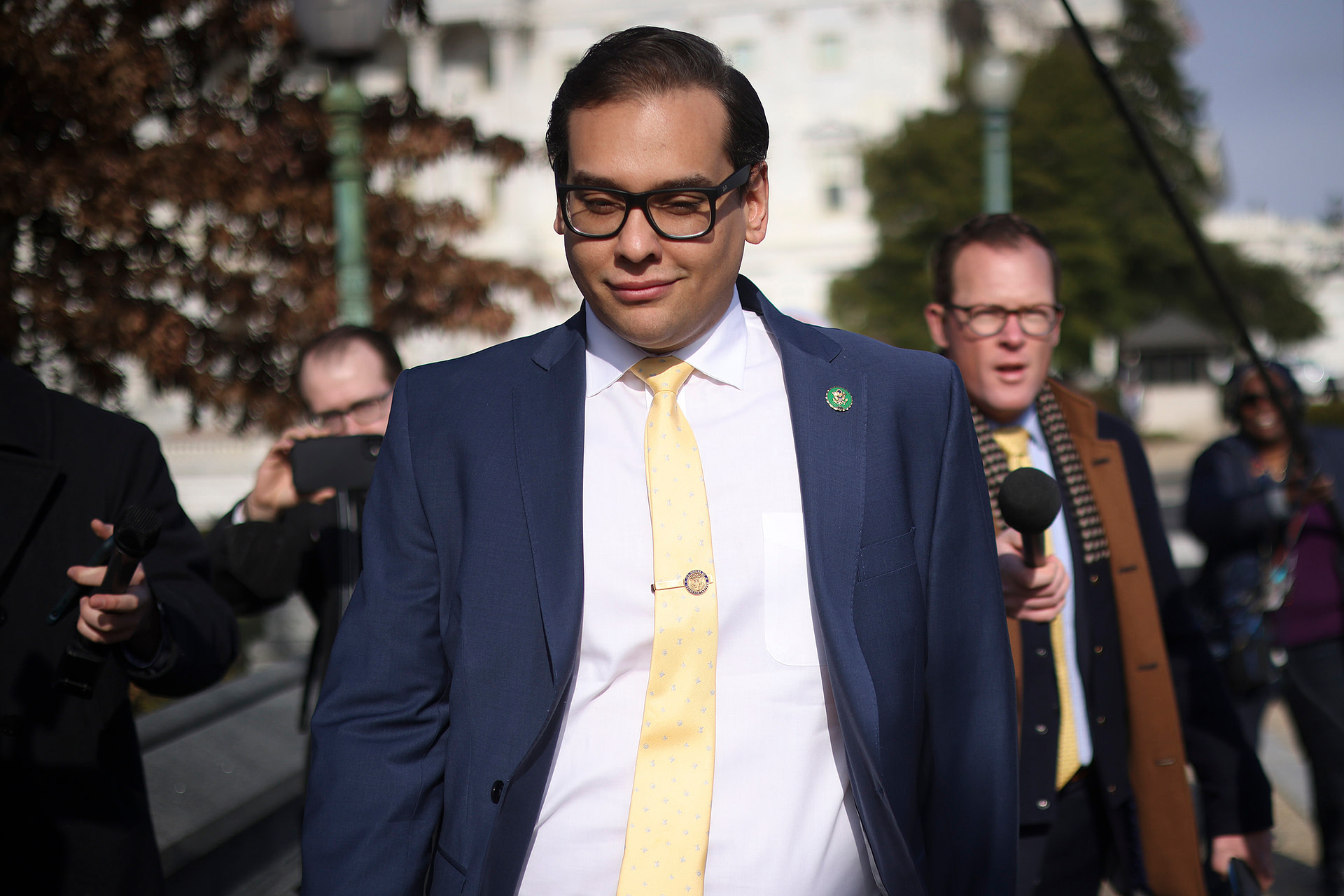 Rep. George Santos, R-N.Y., made a significant revision to his 2022 campaign filings Tuesday by specifying that a $500,000 loan he made to the campaign didn’t come from his personal funds.

The initial filing from September included a checked box saying the hefty loan came from the “personal funds of the candidate.” In the new filing, which was first reported by the Daily Beast, that box is unchecked.

The amended filing, however, doesn’t provide any new information about the source of the funds — it only says the loan came from the candidate but wasn’t Santos’ personal money.

In an interview last month with WABC Radio, Santos said the loans were money “I paid myself” through the Devolder Organization, his company.

When he first ran for Congress in 2020, Santos said on a campaign finance form that he was making $55,000 a year. Last year’s campaign filings indicated that he made millions of dollars in 2021. He told the news site Semafor last month that he made his money legitimately through his company’s “capital introduction” business.

A spokesperson for Santos’ congressional office said they do “not comment on campaign or personal matters.”

Law-enforcement sources told NBC News last month that federal prosecutors in Brooklyn had opened an investigation into Santos and were examining his finances, including potential irregularities involving financial disclosures and the loans he made to his campaign.

He’s also being investigated by the Nassau County district attorney‘s office, and the state attorney general’s office has said it’s “looking into a number of issues” regarding Santos.

The freshman congressman has come under scrutiny after a bombshell New York Times investigation published last month showed much of his résumé appeared to have been manufactured, including claims that he owned numerous properties, was previously employed by Goldman Sachs and Citigroup, and had attended and graduated from Baruch College.

Santos has acknowledged some of the fabrications while also trying to downplay them. He told the New York Post last month, “My sins here are embellishing my résumé. I’m sorry.”

While some fellow Republicans have demanded that he resign, the GOP Steering Committee, which is led by Speaker Kevin McCarthy of California, voted to give him two committee posts earlier this month — one on the Science, Space and Technology Committee, the other on the Small Business Committee.