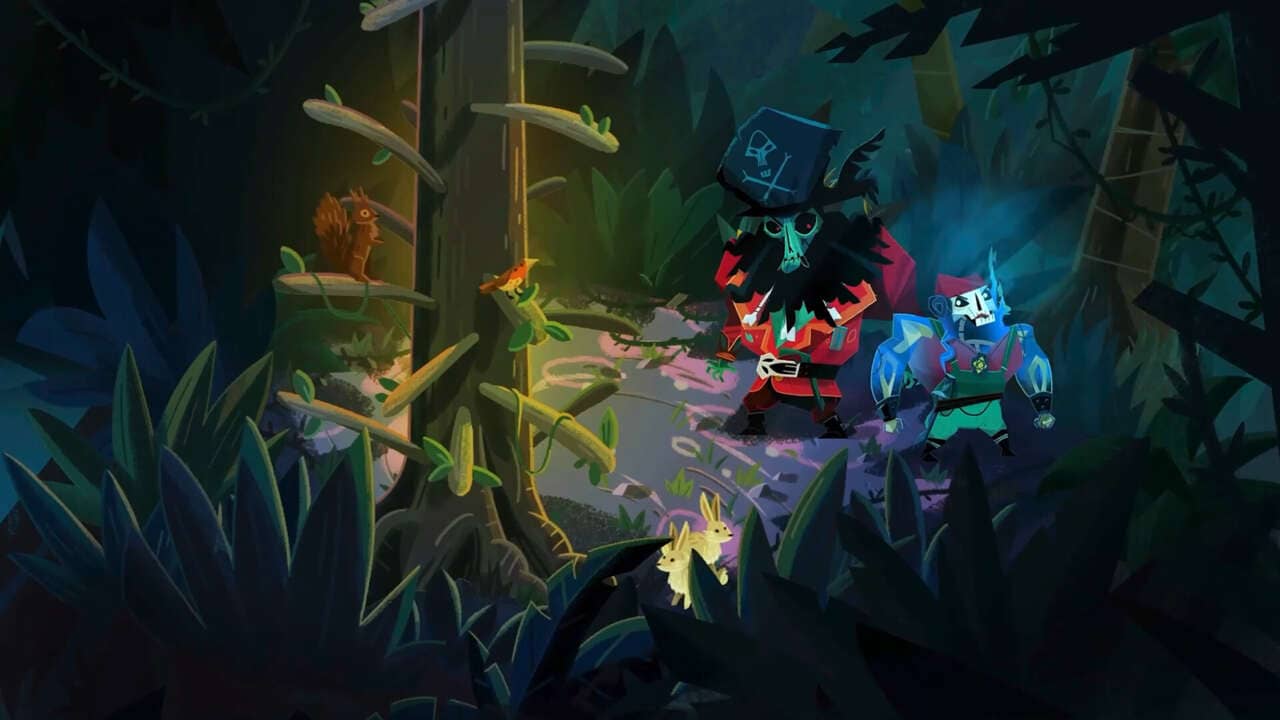 Return To Monkey Island For PC Is Already Discounted

This week marked the launch of Return to Money Island, the long-awaited new entry in the beloved Monkey Island adventure game series, and thanks to Fanatical, you can buy the Steam version for just $21.24 ($25). To get the discounted price, enter the promo code FANATICAL15 at checkout to receive 15% off the game.

Technically, the coupon code works on almost any full-priced game available on Fanatical and is valid until December 1, but this is the best way to dive into pirate hero Guybrush Threepwood’s latest adventure at a lower price.

Return to Monkey island is the first all-new game in the series since 2009’s Tales of Monkey Island from Telltale Games, and the first to feature series creator Ron Gilbert as the lead designer since 1992’s Monkey Island 2: Le Chuck’s Revenge.

Return to Monkey Island continues from Monkey Island 2’s cliffhanger ending, and once again features the classic point-and-click puzzle-solving gameplay of the original games–albeit with modernized touches and a new hand-painted art style. GameSpot’s Richard Wakeling scored the game 9 out of 10, saying “Return to Monkey Island tells a wholesome and compelling tale of swashbuckling shenanigans that should appeal to anyone seeking a hearty adventure on the high seas.”

Be sure to read our full Return to Monkey Island review for more info on the game.

PrevPreviousIn This Modern-Day Bushido Blade-Style Fighting Game It’s One Hit And You’re Toast
NextNovak Djokovic says no regrets over vaccine stance after US Open: ‘I knew what the consequences would be’Next
Reddit
Facebook
Twitter
LinkedIn
WhatsApp
Email
Back to Feed

7:00 AM ETIf there's one thing the NHL league office is obsessed...
4 mins ago

8:00 AM ETNBA InsidersThe NBA was without its full slate of stars...
4 mins ago

For several weeks, Void Hunters in Destiny 2 have had to make...
18 mins ago

66 million years ago, an asteroid collision almost ended all life on...
19 mins ago

The FCC’s Rules on Space Junk Just Got Stricter

There’s an international element to the debate, too, as the FCC’s rule...
21 mins ago
Load More