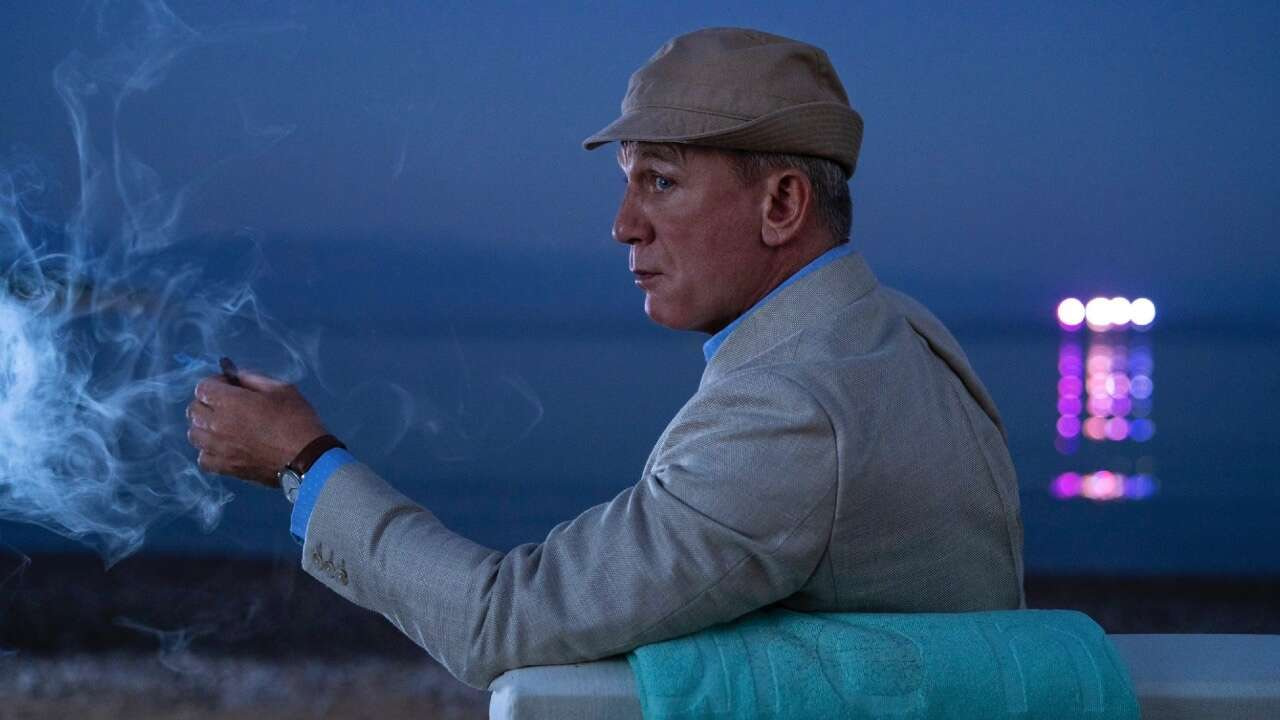 Rian Johnson Working On Knives Out 3 Next

There is no longer any mystery about director Rian Johnson’s next project. He is focusing on a third Knives Out film with Benoit Blanc, portrayed by Daniel Craig. This comes quickly on the heels after the second film in the series, Glass Onion, just released late last year.

Keep in mind that Knives Out 3 still seems to be early in development. Johnson obviously wouldn’t dish out any specific details, instead saying he has “a big cloud of ideas, but it hasn’t all snapped into focus yet. It’s exciting, though, and it’s very, very different from this one.”

While Johnson plugs away on the next Benoit Blanc vehicle, he also has Poker Face premiering later this month on Peacock. He created the mystery show, which stars Russian Doll actress Natasha Lyonne.

Now another Star Wars movie from Johnson seems to be even farther away with his focus on Knives Out 3. The Last Jedi director has said he’s still talking to Lucasfilm president Kathleen Kennedy about the project, but obviously scheduling is a major issue.

Glass Onion: A Knives Out Mystery has seen major success on Netflix. It became the streaming service’s third most-watched movie in its first 10 days with over 127 millions hours viewed. Knives Out 2 also has seen favorable reviews from critics.