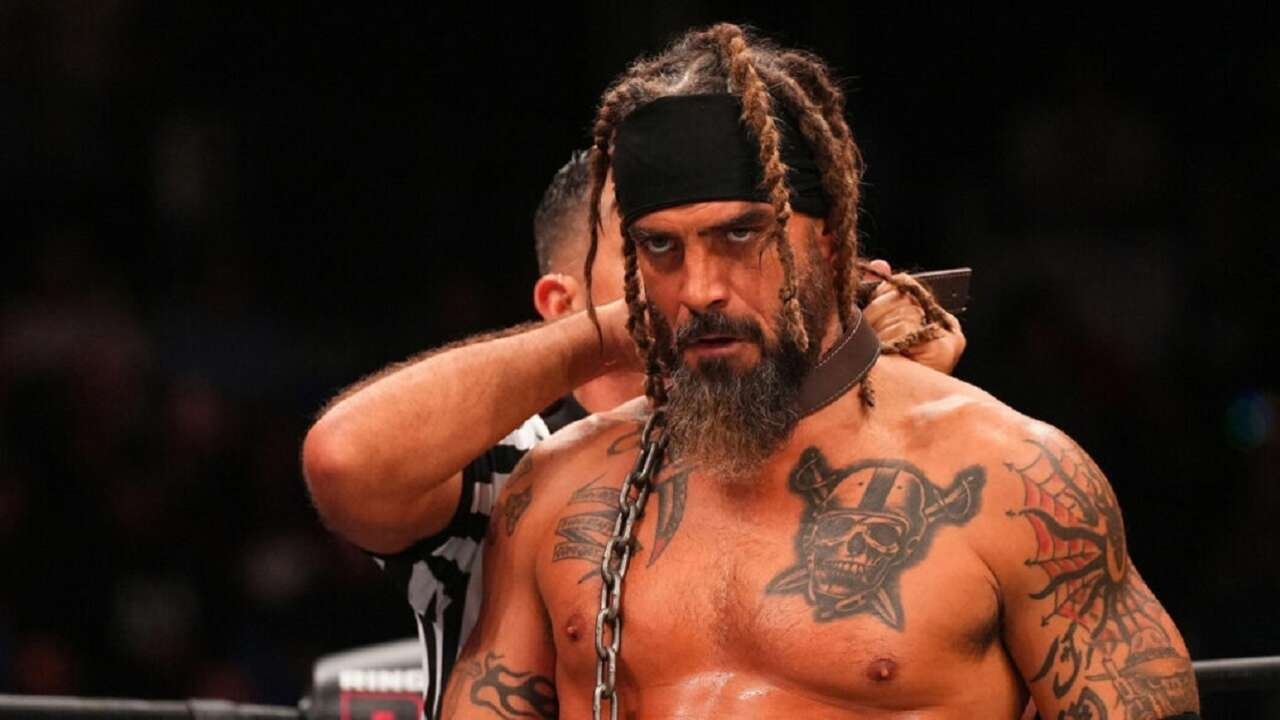 Current Ring of Honor Tag Team Champion and former World Champion Jay Briscoe died Tuesday after a fatal automobile accident, per a report from Yahoo and other outlets. He was 38. AEW and ROH owner Tony Khan announced the news on Twitter, assuring fans that the company will do whatever it cans to support Briscoe’s family during this time.

“Sadly, Jamin Pugh has passed away. Known to fans as Jay Briscoe, he was a star in ROH for over 20 years, from the first show until today,” Khan posted. “Jay and his brother Mark dominated ROH, reigning as champions to this day.”

Sadly, Jamin Pugh has passed away. Known to fans as Jay Briscoe, he was a star in ROH for over 20 years, from the first show until today.
Jay and his brother Mark dominated ROH, reigning as champions to this day. We’ll do whatever we can to support his family.
Rest In Peace Jamin

During his time with Ring of Honor, Jay and his brother Mark would hold the tag team championships 13 times, a company record. He was also a two-time ROH World Champion and ROH World Six-Man Tag Team Champions with Mark and WWE Hall of Famer Bubba/Bully Ray.

Soon after Khan announced his passing, tributes began to pour in from across professional wrestling. Some were in shock, some in disbelief, but all showed Briscoe as a mentor, friend, and beloved father.

WWE performer Seth Rollins, who wrestled in Ring of Honor as Tyler Black, remembered how Jay brought out the best in his matches and helped solidify his main event status in the company.

Being in the ring with Jay Briscoe got me my first ROH contract. He and Mark being so selfless helped Jimmy and I find our footing as AOTF. Without him, I don’t know if Tyler Black could ever have been Seth Rollins.

“Being in the ring with Jay Briscoe got me my first ROH contract. He and Mark being so selfless helped Jimmy [Jacobs] and I find our footing as [Age of The Fall]. Without him, I don’t know if Tyler Black could ever have been Seth Rollins,” he posted. “After I signed with WWE, Jay would come to the Salisbury house shows to drink beer and to hoot and holler. He loved the business and he was a great human and friend. Bigger than that he was an absolutely adoring father and husband.”

Briscoe’s influence and attitude affected huge stars, both in large federations and independent megastars like Effy, who said that he was uplifted by him and “everyone in that locker room regardless of whatever world they came to wrestling from.”

AEW star Adam Cole had several feuds with Jay during his time with ROH and said he wouldn’t know where his career would be without him. “You believed in me, you helped me, you treated me like family. There will never be another like you. I am so grateful to have known a man like you,” he said. “I love you, Jay.”

The Briscoes were the standard in the tag team division for years in wrestling, winning ROH’s Year-End Award for Tag Team of the Decade and Tag Team of the Year three times, and the Wrestling Observer Newsletter award in 2007 for Tag Team of the Year. WWE Tag Team Champions The Usos sent condolences to Jay’s family and FTR’s Dax Harwood thanked fans for checking up on him and told Jay that he loved him, and is dedicating next week’s episode of his podcast to him.

Following Jay’s death an announcement regarding the status of the championship has yet to be made. GameSpot sends our condolences to Jay’s family during this tragic time.

PrevPreviousWhy are Barcelona travelling to North African coast for Copa del Rey clash?
NextChanning Tatum Wants to Remake Ghost With Himself in the Patrick Swayze RoleNext
Back to Feed