The start of the game sees Riki and Kunio in jail after the pair were framed for a crime they didn’t commit. After the requisite banchō squatting, the pair beat up the toughest guys in the slammer, escape, and begin their warpath to unearth the jerk who orchestrated their demise. From this point on, RCG Zero’s narrative becomes a bloody game of telephone in which the delinquents and their girlfriends beat up a string of punchable faces before discovering who framed Riki and Kunio. While RCG Zero’s preservation of Shin Nekketsu Koha’s graphics and music are welcomed, the preservation of its ‘94-era gameplay proved to be a hindrance to my enjoyment of the game.

Unlike RCG’s wealth of combo strings and wacky special moves, RCG Zero has a limited arsenal of attacks. Your toolkit consists of a punch, a kick, blocking, a special punch and kick, and the tried-and-true jump punch or kick attack. On paper, these bare-essential mechanics comprise every beat ‘em up. But in practice, they’re extremely limiting, especially considering the finickiness of the combat.

While it was easier to land full combos in RCG, starting your attack too close to the enemy could lead to whiffs and retaliation. RCG: Zero offers much less margin for error on both fronts, so if you don’t execute perfectly, nine times out 10 the enemy’s attack will land first and knock you swiftly onto your generous ass, making for an irksome playthrough.

If your button inputs happen to be a millisecond slower than that of the computer’s, your would-be flurry of attacks is swatted away by a simple punch or kick. To deal with this, I either had to cheese enemies with jump kicks or get lucky by striking within the narrow window of blocking one of their attacks. All the same, either of these tactics made for a pyrrhic victory.

This made the gameplay less like a frenetic beat ‘em up and more like a methodical game of kiting and micromanaging enemies at a chess player’s pace. To make matters worse, punches and kicks from your characters feel futile in comparison to enemies because, unlike you, they do not stagger when put on the receiving end of a combo. To make matters all the more frustrating, their punches tend to land more often and hit twice as hard as yours. A game being difficult is all well and good, but a game being this busted is just excessive.

RCG Zero lacks RCG’s revive mechanic of stomping the ghost back into your K.O.’d body, as well as item pickups. Instead, the four playable characters serve as your extra health bars. For example, if Kunio is getting torn from ass to appetite, you can swap to Riki, Kyoko, or Misako and utilize their full health bars to complete stages. But because of the aforementioned finickiness of hitboxes and enemies hitting arbitrarily harder than you, fighting bosses became a spree of swapping between characters and praying that my punches would land first.

While RCG Zero’s gameplay was aggravating, everything else about the game was pretty damn great. Right off the bat, the game wastes no time evoking the feel of a Saturday morning anime with its catchy theme song by returning Girls composer Megan McDuffie. Its opening cinematic was also masterfully accompanied by the slick and profound throwback anime style of David Liu.

RCG Zero also has a bunch of customizations. From the pause screen, you can toggle a CRT (old-school TV) filter and change the border art and screen size. The game also lets you choose between a relatively literal translation and more vivacious RCG-style text. Although WayForward initially found itself in the center of some discourse over its wording of the original text as “literal,” I preferred the RCG-style localization for its flavor of side-splittingly hilarious language and because the more I played RCG Zero, the more I found myself missing RCG.

This isn’t to say that RCG Zero is bereft of its own fun beat ‘em up segments, it’s just that they proved more tiresome than exciting after a while. RCG Zero’s gimmicky levels also tend to overstay their welcome with the lengths of some of the action segments. As fun as it was to jump atop a merry-go-round and kick baddies off their rooftops, having to repeat the action an odd number of times afterward made the creative setpiece feel like padding for the game’s runtime. I’m also starting to believe that motorcycle fight scenes in video games just suck because the gripes I had regarding padding and the game’s demand for fine-tooth comb hitbox precision were only exacerbated during the long stretch of RCG Zero’s highway fights.

Suffice it to say, although RCG Zero is a fresh coat of paint on top of Shin Nekketsu Koha: Kunio-tachi no Banka, the rote preservation of the old-school beat-’em-up’s gameplay does a disservice to the game. Instead of just injecting its modernized take on the franchise through the lavish new cutscenes and text, I wish WayForward had put some extra time into punching up its combat as well.

PrevPreviousFedEx is raising its shipping prices to battle slower growth
NextHe went to an estate sale for bargains. He found a valuable 700-year-old documentNext
Reddit
Facebook
Twitter
LinkedIn
WhatsApp
Email
Back to Feed 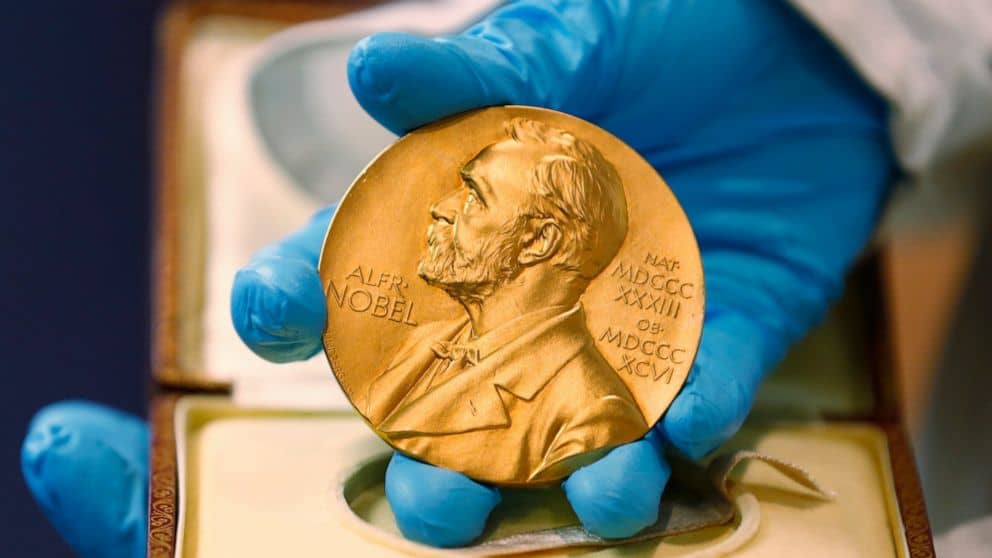