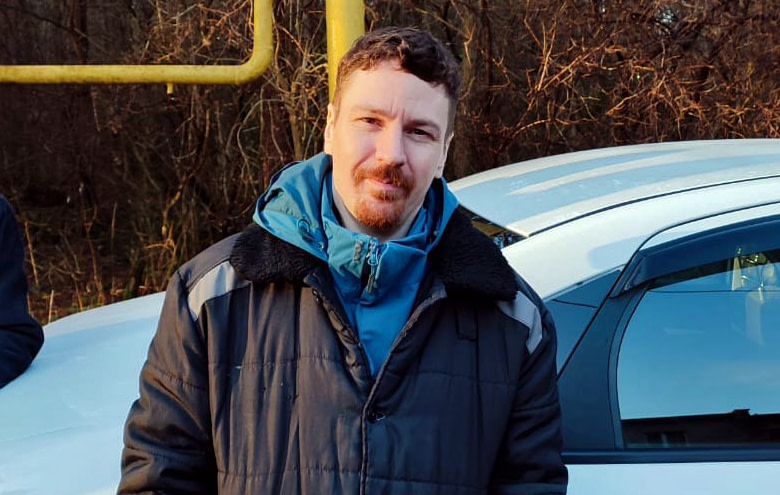 Russia on Thursday released a U.S. citizen who had crossed into its Kaliningrad exclave in the first weeks of Moscow’s invasion of Ukraine last February, former U.S. Ambassador to the United Nations Bill Richardson, who met the man at the border in Poland, said in a statement.

U.S. Navy veteran Taylor Dudley, 35, was backpacking in Europe when he crossed the Polish-Russian border in April, Jonathan Franks, a lawyer who represents families of Americans detained overseas, said in an email to reporters.

Dudley’s circumstances while in Russia were unclear and his case had not been previously publicized.

The State Department was aware of reports that an American citizen had been deported from Russia, said a spokesperson who declined to comment further on the case, citing privacy considerations.

Richardson, a former New Mexico governor and U.S. ambassador to the United Nations who has helped free Americans detained abroad, met Dudley at the border and worked on the case for months, according to attorney Franks and a statement from the Richardson Center for Global Engagement.

“The negotiations and work to secure Taylor’s safe return were done discreetly and with engagement on the ground in both Moscow and Kaliningrad and with full support from Taylor’s family back in the United States,” the Richardson Center said.

A U.S. embassy representative in Warsaw was also present at Dudley’s release, according to Franks, and the Richardson Center thanked U.S. officials, as well as businessman Steve Menzies, for helping secure Dudley’s return.

A spokesman for the Polish foreign ministry declined to comment on the case.

Kaliningrad is a Russian province sandwiched between Poland and Lithuania and is the headquarters of the Russian navy’s Baltic Fleet.

PrevPreviousGet One Of The Best VPNs For An Awesome Price Right Now
NextWoW: Dragonflight’s First Major New Feature Arrives February 1Next
Back to Feed

French startup Sorare has signed a four-year licensing partnership with the Premier...
28 mins ago