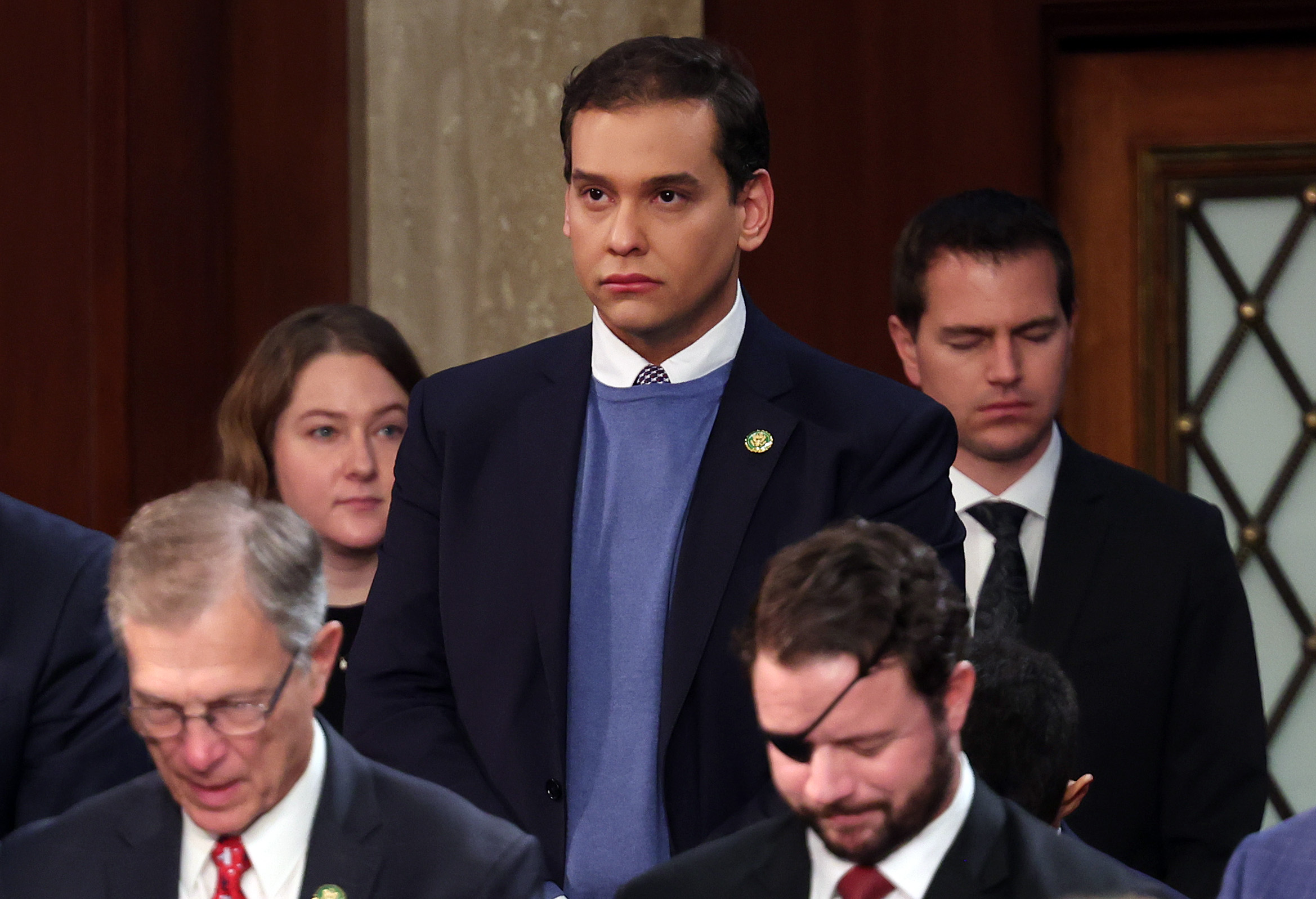 Rep.-elect George Santos (R-N.Y.) waits for the start of the 118th Congress in the House Chamber of the U.S. Capitol Building on Jan. 3, 2023, in Washington, D.C. | Win McNamee/Getty Images

Rep.-elect George Santos promised to support Kevin McCarthy for speaker, as the scandal-plagued New Yorker is set to be sworn in to Congress Tuesday despite a darkening investigative cloud over his political future.

Santos declined to respond to any other questions posed to him by a throng of reporters, only saying: “Yes, I am,” when asked if he planned to support the embattled House GOP leader.

The New York Republican ignored other questions about his background or his ability to represent his constituents while under investigation.

Santos had briefly stepped out of his office along with aides and his attorney, though he quickly became lost in the labyrinthine tunnels beneath the House’s office buildings. The office had appeared closed earlier Tuesday morning, with newspapers stacked outside.

The member-elect faces a mounting list of investigations and some criticism from his fellow Republicans. He’s faced questions about multiple fabrications of his personal background, including his faith, his college attendance and his work for Goldman Sachs and Citigroup. Santos has dismissed his previous false statements as “embellishments.”

Additionally, Brazilian prosecutors were reviving a fraud case against him related to a 2008 incident involving a stolen checkbook, The New York Times has reported.

House rules require lawmakers to step down from their committee assignments if they are indicted for a crime carrying more than a two-year prison sentence. In a change introduced in the rules setting up the 118th Congress, a member’s indictment in an American court would also lead to the creation of a House Ethics committee subpanel to investigate the allegations.

Rep. Jeff Fortenberry (R-Neb.) stepped down from his committees last Congress after being convicted of lying to the FBI as part of a campaign finance probe. He later resigned.

Another proposed rules change for the incoming Congress could potentially weaken the nonpartisan Office of Congressional Ethics by imposing term limits on its eight-member board and hamper the hiring of new staff. The changes to the watchdog office could have implications for ethics investigations, which could include probes of Jan. 6-connected lawmakers or into Santos. 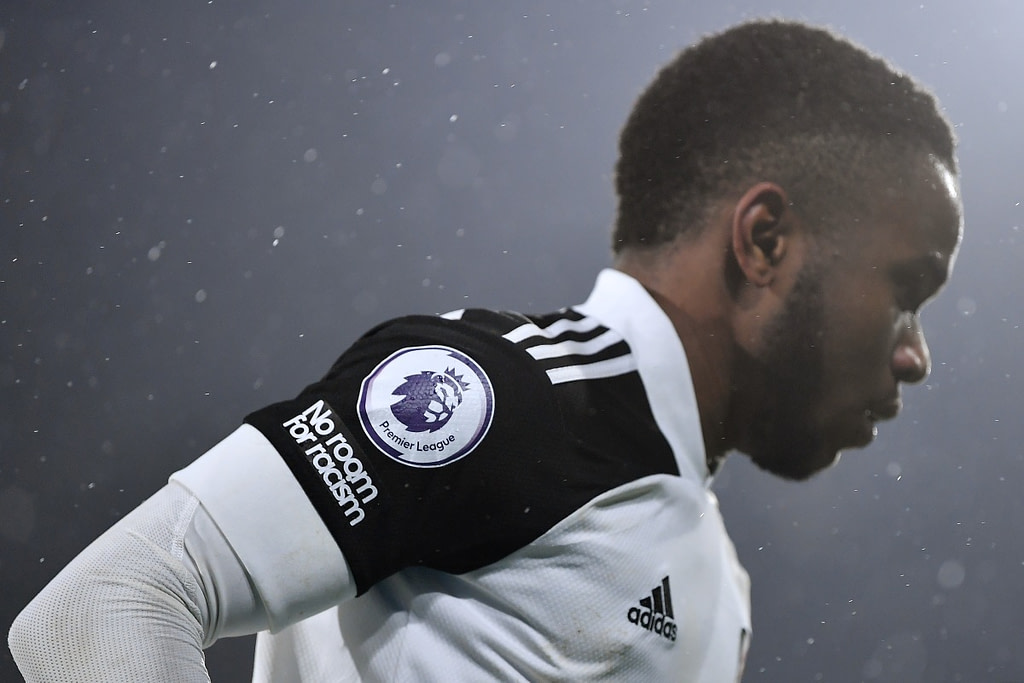 French startup Sorare has signed a four-year licensing partnership with the Premier...
16 mins ago

6:03 AM ETAssociated PressRory McIlroy overcame a final-round charge from Patrick Reed...
49 mins ago