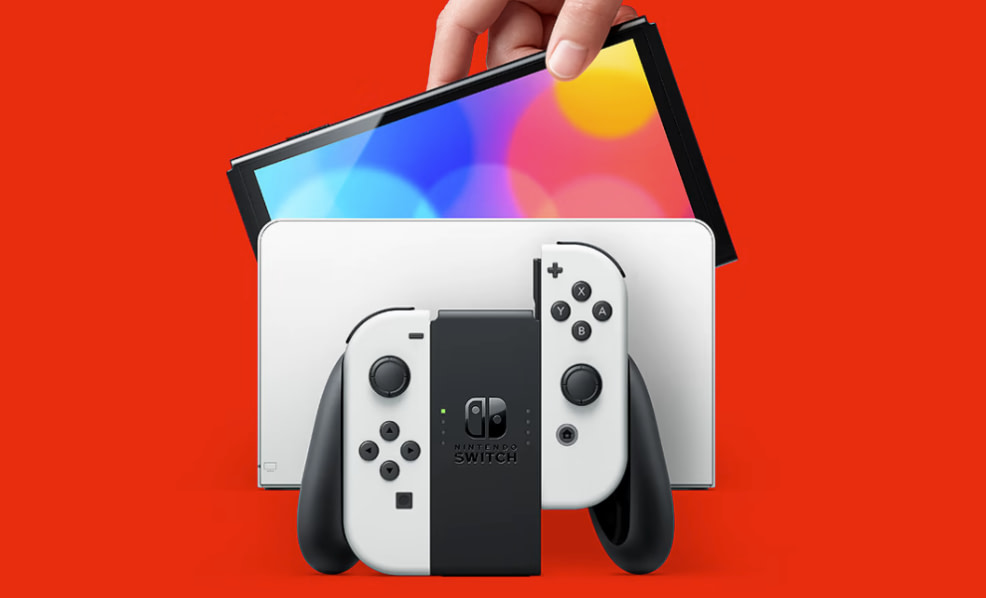 Saudi Arabia’s Public Investment Fund has bought more shares of Nintendo, increasing its holdings to own 6.07% of the Mario company, according to Reuters. The PIF previously owned 5.01% of Nintendo.

The PIF also owns sizable stakes in companies like Capcom, Nexon, Koei Tecmo, Activision, EA, and others. The investment fund is putting money into video game companies looking for a return on investment thanks to the forecasted growth in the video game space.

The PIF is making these investments through its Savvy Gaming Group (SGG) division. The Saudi government’s investments in the video game space have not been without controversy, due in part to Saudi Arabia’s position on human rights. In 2018, US-based journalist Jamal Khashoggi, who criticized Saudi Arabia’s government, entered the Saudi consulate in Istanbul and never left. The CIA later concluded that Saudi Crown Prince Mohammed bin Salman ordered Khashoggi to be killed.

In 2022, Embracer Group took $1 billion from the Saudi government and defended the move, saying the group support’s Embracer’s “vision, strategy, and leadership.”

The PIF also owns pieces of Microsoft, Disney, Uber, Google, and Amazon, among numerous other companies. The group is also a backer of the controversial LIV Golf series and is rumored to announce an acquisition of the WWE soon.

PrevPreviousInflation cooled off in December to 6.5%, but the Fed is likely to keep hiking interest rates
NextNew York City nurses end strike after reaching a tentative agreementNext
Back to Feed

Editor’s Note: Lynda Lin Grigsby is a journalist and editor who has...
21 mins ago