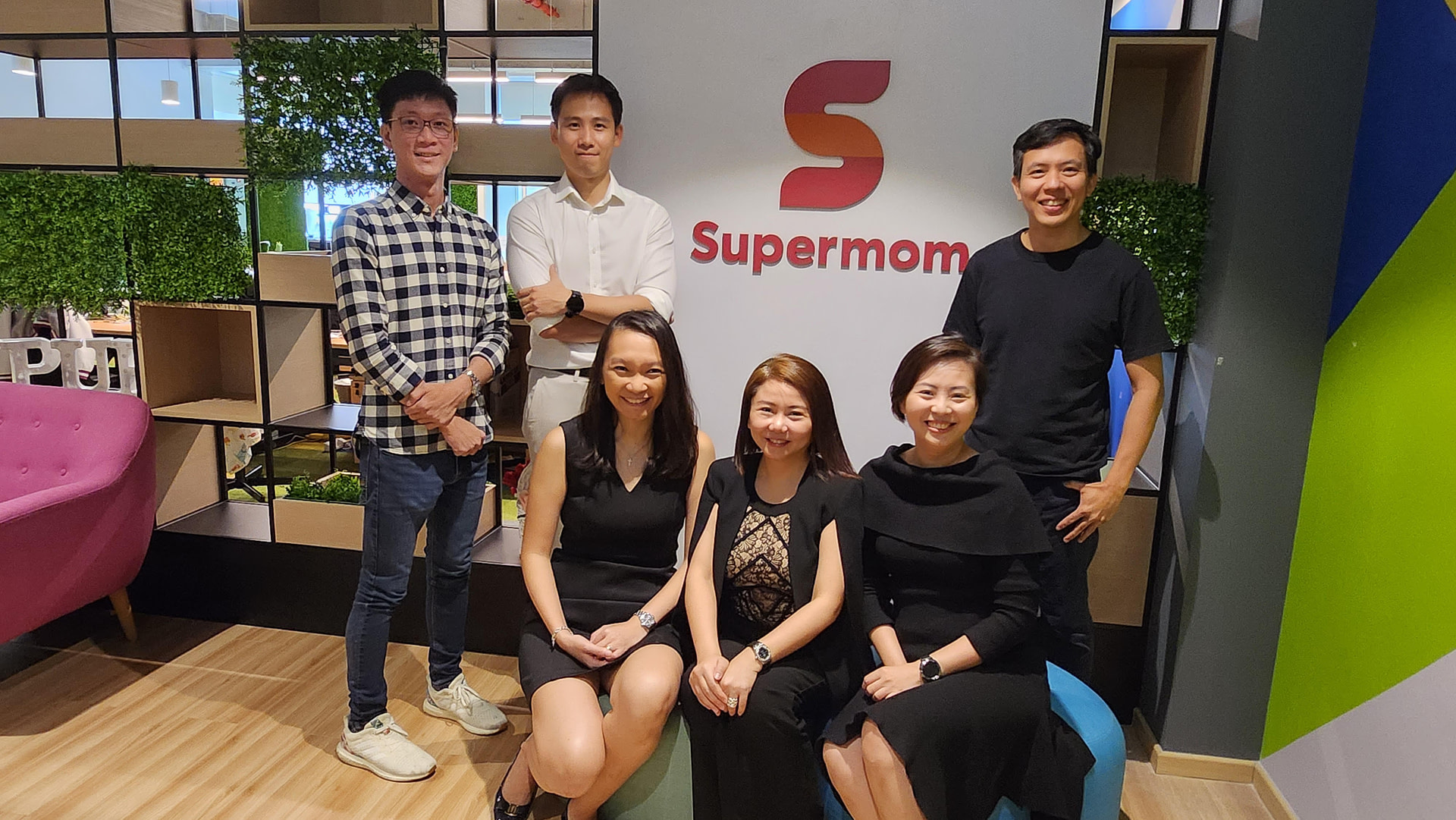 Supermom, a parenting platform with 20 million users in six Southeast Asian countries, offers parents price comparisons, communities and the chance to earn money by completing surveys. For brands, it gives them a way to conduct market research and collect first-party data, which is important as marketers prepare for a post-cookie world.

The Singapore-based startup announced today it has raised an oversubscribed Series A of $8 million SGD (about $6 million USD) led by Qualgro, with participation from AC Ventures. Supermom currently has a presence in Indonesia, Malaysia, Singapore, Vietnam and Thailand, and plans to expand into more markets. Over 200 consumer brands use Supermom for marketing research, including Kimberly Clark, Procter & Gamble and Philips.

Supermom was founded by Joan Ong, Luke Lim, Lynn Yeoh and Rebecca Koh, and originally started as a platform in 2013 for community groups and in-person events. “Motherhood is quite a lonely journey and I wanted to support other parents,” said Ong. The next five years were focused on Singapore. Then in 2019, Supermom’s team decided they wanted to scale across Southeast Asia, so they pivoted their focus from community events to digital marketing.

Supermom’s market research platform for businesses lets brands perform market testing with very targeted groups of people. Its backend tracks the demographics of parents in its database, including aggregated data about the age of their kids, their occupations and interests. In addition to writing reviews or participating in surveys, parents can apply to be brand ambassadors through Supermom, and when they do, brands can see their number of followers on social media and what groups they are in.

Lim says that quantitative surveys of about 1,000 people usually takes months to put together, but can be done within an hour through Supermom. Surveys can be launched simultaneously in six countries, with specific users invited to take them. To set up a survey, brands select a country, then filter for specific demographics like age of kids. Supermom’s platform also guides them through the process of writing questions.

In addition to their own surveys, brands also get information like brand indexing, or a ranking of which brands are most trusted by consumers. That data can be broken down by demographic—for example, researchers can see if a brand is used by 50% of mothers aged over 30 years, and then narrow that down by disposable income level.

Supermom will use its new funding on its data and product capabilities, and expansion in Southeast Asia.

“As companies all move into a cookieless world, having direct access to consumers is very, very important,” said Ong. “Because they can no longer do retargeting and use cookies to target consumers. So with the millions of users that we have, we are helping a lot of brands to get this critical first-party data so they can actually access their target audience.”

In a statement about the financing, Qualgro general partner Weisheng Neo said, “We recognize the current gap in brands’ access to reliable, secure data on parents, a large and growing customer segment. Brands will find the Supermom platform to be a treasure trove of insights and first-party data activation.”