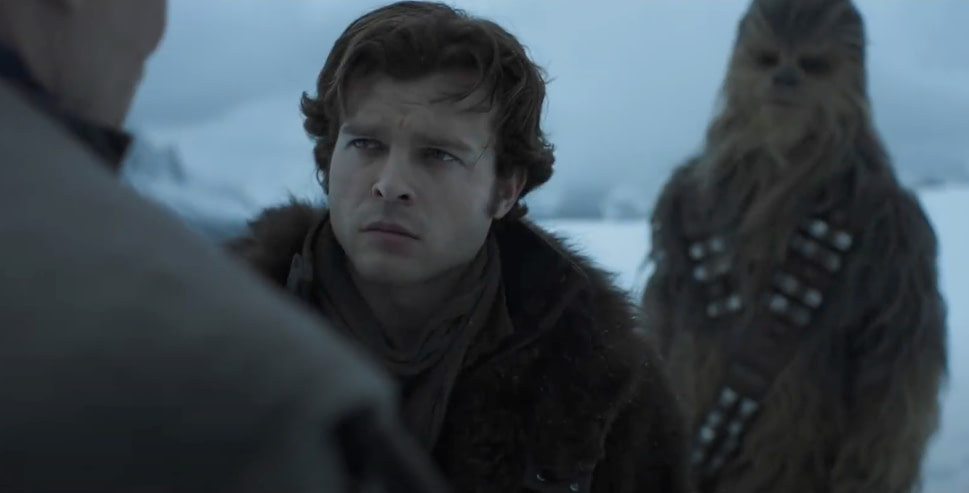 2018’s Star Wars movie Solo: A Star Wars Story ranks as one of the worst-performing entries in the sci-fi series based on box office results. So it may not be too surprising to learn that its director, Ron Howard, doesn’t believe a sequel is in the cards.

Speaking to NME, Howard said, “The only discussion that I’m aware of about a sequel for Solo is coming from the fans at this point.” Howard went on to say that, as he understands it, a sequel to Solo is “not a priority” at Lucasfilm right now.

All of that said, Howard said he has a “never say never” attitude about the possibility of a new Solo film. But he again cautioned that he is “not away of any concrete plans” for additional Solo films.

Solo earned more than $392 million at the global box office back in 2018, which puts its near the bottom of all major Star Wars films based on box office numbers. The movie was originally set to be directed by Phil Lord and Christopher Miller, but they were fired in 2017, with Howard coming on to replace them late in the game.

Solo had decent review scores and earned an Academy Award nomination for visual effects. It stars Alden Ehrenreich as a young Han Solo alongside Donald Glover as Lando Calrissian and Joonas Suotamo as Chewbacca. Emilia Clarke and Woody Harrelson also starred in the film.

The movie ended with a setup for a sequel involving Jabba the Hutt, but whether or not fans ever get another Han-specific movie remains to be seen.

While a sequel to Solo might not be happening soon, Lucasfilm is pushing ahead with more Star Wars movies. Some of the upcoming projects include films from Shawn Levy, Taika Waititi, and Damon Lindelof, though none have specific release dates yet.

PrevPreviousThank the dark lord that Renfield gives us Nic Cage as Dracula
NextSargent, Higa accept invitations to the MastersNext
Back to Feed

French startup Sorare has signed a four-year licensing partnership with the Premier...
20 mins ago

6:03 AM ETAssociated PressRory McIlroy overcame a final-round charge from Patrick Reed...
54 mins ago