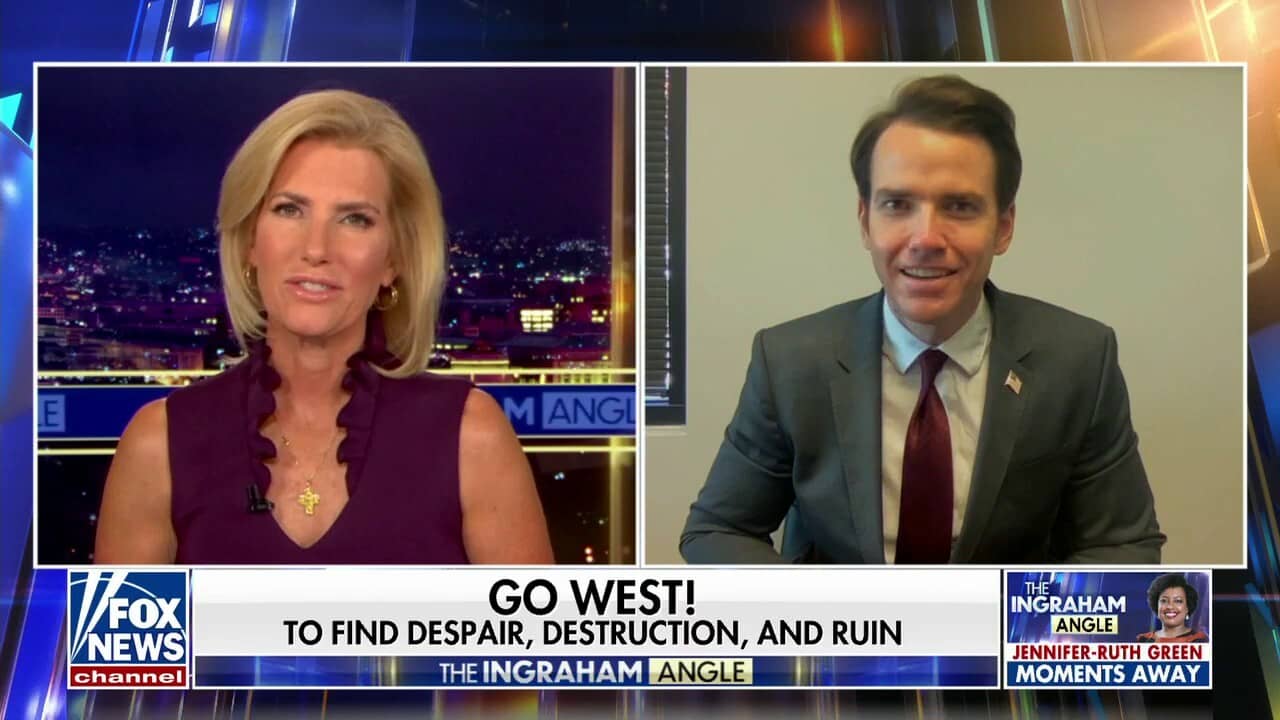 Some in the media claim to be Republican just to ‘get on TV’: Abraham Enriquez

Bienvenido US founder Abraham Enriquez said there is a double standard in media coverage at the border Thursday after his CNN appearance with Ana Navarro of “The View” on “Jesse Watters Primetime.”

ABRAHAM ENRIQUEZ: Progressive activists are very inconsistent. No one sued Barack Obama in 2008 when he was flying migrants all across the country. No one sued Biden when he in the middle of the night was flying migrants across the country as well. I think what my major issue with national media is is that when it comes to Hispanic issues, their token Hispanic leaders or voices are these Latinx, C-list, social climbers like Ana Navarro who claimed to be Republican just so she can get on TV and stand on the graves of dead migrants just so she could attack real conservatives, real Republicans like Gov. DeSantis.

You and I know, in today’s day to be a conservative, to be an American, means to stand on conviction and to call things out when they’re not right. And right now, we currently have a sitting president that refuses, refuses to acknowledge and even visit the border and his border czar that flat-out lies to the American people and says that our borders are secure. Every life that was lost, that has been lost, making their way to our southern border. Every woman, unaccompanied minor that has been taken advantage of by the cartels or the coyotes, every family member that has lost a loved one because of a fentanyl overdose of the drugs that are pouring in from our southern border, those lives are on the hands of Joe Biden and any lawmaker that refuses to stand on conviction and call out the crisis that we have currently on our border.

This article was written by Fox News staff.

It's been years in the making, and now it's finally happening: a...
33 mins ago

8:00 AM ETNBA InsidersThe NBA was without its full slate of stars...
37 mins ago

For several weeks, Void Hunters in Destiny 2 have had to make...
51 mins ago
Load More