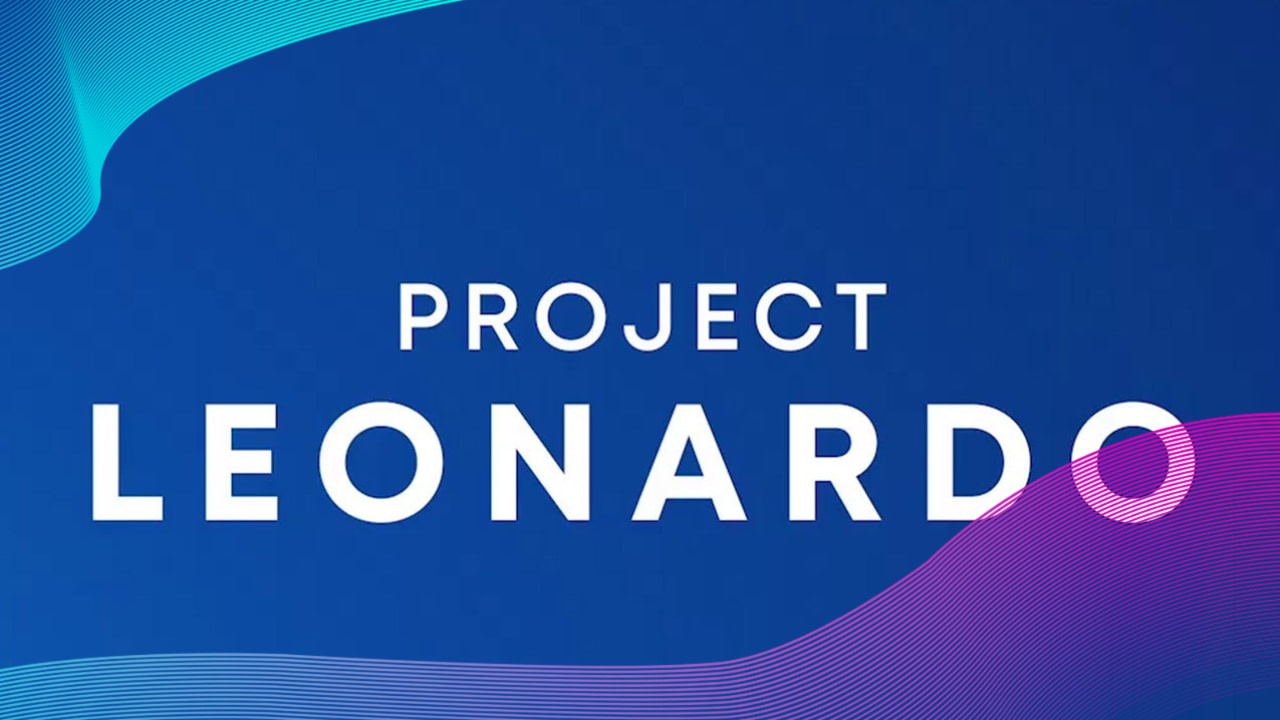 Sony at CES 2023: Everything Announced

Sony’s CES 2023 press conference has wrapped up, and the company shared a handful of updates for PlayStation gamers. The headline is Project Leonardo, which is a brand new accessibility controller kit in development for PlayStation 5. Sony also shared updates on the Gran Turismo movie, PSVR 2, and more. Read on to learn about everything announced at today’s event.

Project Leonardo is PlayStation’s brand new accessibility controller kit that’s currently in development. There’s no word yet on a release date or price, but Leonardo aims to “”remove barriers to gaming and help players with disabilities play more easily, more comfortably, and for longer periods on PS5.” It was developed with contributions from accessibility experts, community members, and game developers.

Sony shared a first look at the upcoming Gran Turismo movie, which is set to hit theaters this August. The footage had words from stars Archie Madekwe, Orlando Bloom, and David Harbour, and showed off the movie’s combination of real-life racing and Gran Turismo action.

PlayStation’s Jim Ryan announced on stage that the PlayStation 5 has passed 30 million units sold. Ryan also stated that the PS5 shortage is essentially over, saying, “Everyone who wants a PS5 should have a much easier time finding one at retailers globally, starting from this point forward”. The last official update we had on PS5 sales numbers was back in November, when Sony revealed the console had passed 25 million units sold.

Gran Turismo 7 is Getting PSVR 2 Support, and Beat Saber Is Coming to PSVR 2

Gran Turismo 7 will have PSVR 2 support when the new VR platform launches next month. The VR features will be available as a free upgrade for those that own Gran Turismo 7. VR hit Beat Saber is also heading to PSVR 2, although a release date was not announced.

Logan Plant is a freelance writer for IGN covering video game and entertainment news. He has over six years of experience in the gaming industry with bylines at IGN, Nintendo Wire, Switch Player Magazine, and Lifewire. Find him on Twitter @LoganJPlant.

New York CNN  —  Unionized workers at Disney World have rejected a...
58 mins ago

Hong Kong/Tokyo CNN  —  Hideya Tokiyoshi started his career as an English...
1 hour ago