Sony has ambitious plans for its next generation of virtual reality hardware, as it plans to have 2 million units of the PSVR 2 headset ready by March next year.

Mass production of the virtual reality headset reportedly began in September (via Bloomberg) and has not yet faced any supply chain constraints. With the PS5 continuing to be in has been in high demand due to its limited availability since it launched in November 2020, Sony also plans to have more console stock on shelves in early 2023 according to Bloomberg’s sources.

PSVR 2 has yet to receive a date beyond 2023, but Sony is attempting to ensure that there’s adequate stock of PS5 consoles available to play games on the new headset. The hardware will only work on PS5 and won’t be backwards compatible with PSVR games.

What is known about the hardware is that it has some beastly specs. Similar to the PS5 and its DualSense controller, Sony has jammed haptic feedback, adaptive triggers, inside-out tracking, eye-tracking, and 3D audio into the kit, which hasn’t yet received a final retail price.

“PSVR 2 feels poised to be a shot in the arm for it in the gaming space,” Tamoor Hussain wrote in GameSpot’s PSVR 2 preview. “It remains to be seen whether PSVR 2 will garner widespread interest, but at the very least I’m more confident that it’ll take us one step closer to realizing its full potential.”

PSVR 2 is launching with the recently announced Star Wars: Tales from a Galaxy as well as Resident Evil Village. For more information, you can check out everything that we know about PSVR 2. 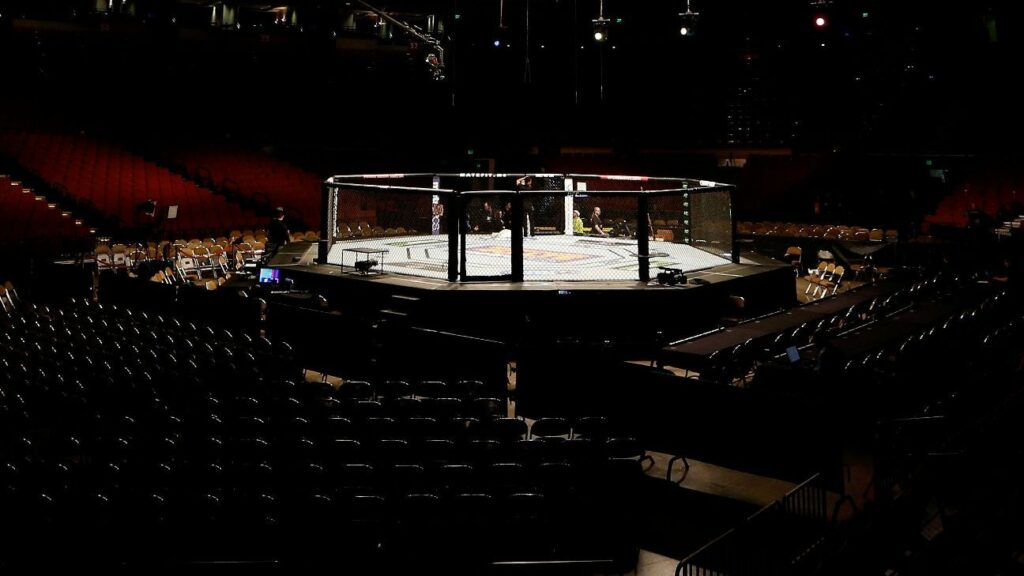 2:08 PM ETAlberta Gaming, Liquor and Cannabis on Friday reinstated betting on...
16 mins ago

ST. PETERSBURG, Fla. -- Production of oranges in Florida this season is...
18 mins ago

The South Korean action movie Hunt is not a comedy. It’s a...
41 mins ago
Load More