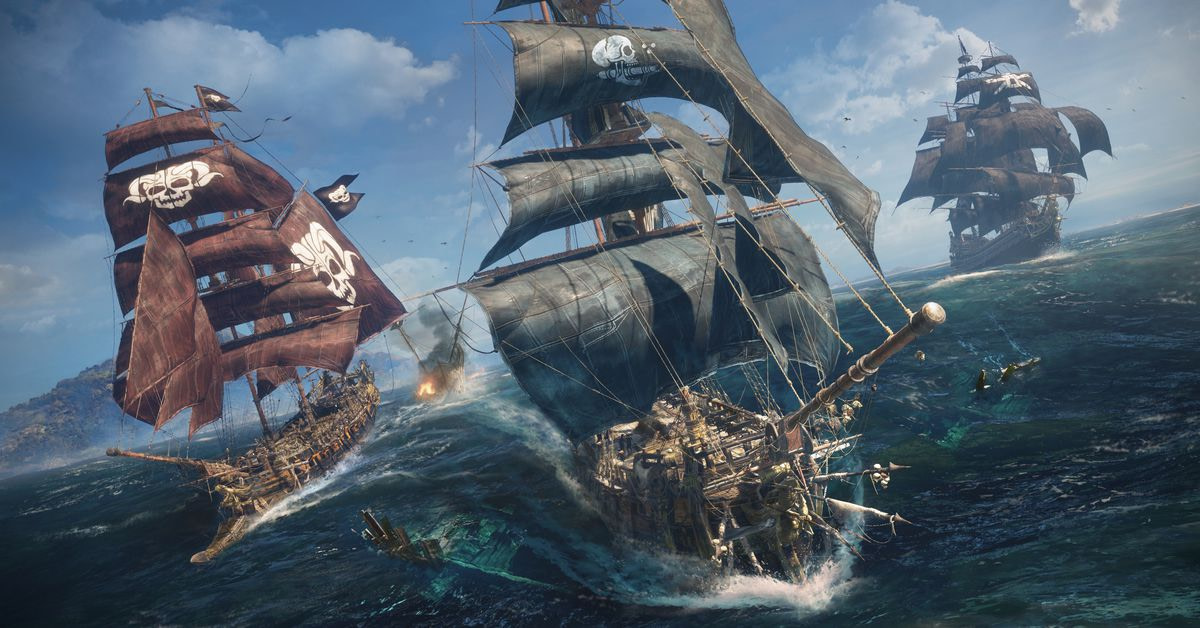 Stop us if you heard this one already: Skull and Bones is delayed

Not again. Again? Really? Are you kidding?

Sigh, OK — Skull and Bones, Ubisoft’s open-world pirate adventure — first announced in 2017, whose announced launch date has been repeatedly pushed back since then — has been delayed once more. Last we heard, it was launching March 9, but on Wednesday Ubisoft told investors there shall be no skull and/or bones until the company’s next fiscal year, which begins April 1.

“We believe players will be positively surprised by its evolution,” Ubisoft said in an accompanying news release. “The additional time has already paid off and brought impressive improvements to its quality, which has been confirmed by recent playtests.” Ubisoft said it was postponing Skull and Bones’ launch “in order to have more time to showcase a much more polished and balanced experience, and to build awareness.”

Skull and Bones, developed by Ubisoft Singapore, originated from the well-received naval combat of 2013’s pirate-themed Assassin’s Creed 4: Black Flag. It was first revealed during Ubisoft’s E3 2017 showcase and projected for a 2018 launch. In 2021, Kotaku reported that Ubisoft had sunk more than $120 million into the project.

Still, last summer, the publisher was confident enough in the game to stage a one-hour gameplay reveal livestream, and to give it a Nov. 8, 2022 launch date. Then at the end of September, Ubisoft moved that date to March 9.

Whenever the game gets here, it’ll be available on Amazon Luna, PlayStation 5, Windows PC, and Xbox Series X. Skull and Bones was also planned to be released on Google Stadia, which debuted two years after the game’s worldwide reveal and will close down for good on Jan. 19.

Set in the Indian Ocean in the 17th century, on a map stretching from the East coast of Africa to Malaysia, Skull and Bones puts the player in the role of a pirate captain seeking to make a name for themselves. Starting with a tiny ship and a spear, they’ll quickly work their way up to commanding larger vessels and crews, managing the ongoing threat of mutiny and finding enough food and plunder to placate everyone.

A Russian national was indicted for helping an oligarch evade US sanctions...
45 mins ago

CNN  —  CNN Opinion contributors assess the high and lows of President...
56 mins ago