The Supreme Court on Monday rejected MyPillow CEO Mike Lindell’s bid to fend off a defamation lawsuit the voting machine company Dominion Voting Systems filed over his far-fetched claims about the 2020 presidential election.

The justices’ decision not to hear the case means a federal judge’s ruling in August 2021 that allowed the lawsuit to move forward remains in place.

Lindell, a prominent TV salesman for the pillows his company makes, is an outspoken supporter of former President Donald Trump.

Dominion sued Lindell and MyPillow in February 2021, claiming $1.3 billion in damages and alleging that Lindell purposely pushed the “big lie” that Trump won the 2020 election. Lindell repeatedly echoed baseless claims that Dominion’s machines manipulated vote counts to ensure that Joe Biden defeated Trump. The claims have been widely debunked. In the lawsuit, Dominion argues that Lindell knew his claims were false, while Lindell’s lawyers say he genuinely believes them.

“Lindell asserts today, as he did throughout the relevant period, that his statements regarding Dominion, its voting machines, and the integrity of the tabulation were, and continue to be, valid, accurate, and true,” Lindell’s lawyers wrote in court papers.

Lindell had unsuccessfully asked U.S. District Judge Carl Nichols of Washington, D.C., to allow him to appeal two legal questions related to the landmark 1964 Supreme Court defamation ruling in New York Times v. Sullivan, which concluded that there must be evidence of “actual malice” for a public figure to pursue a defamation claim. Lindell argues that Dominion is a public figure because it performs a government function in elections and that therefore the “actual malice” standard applies. His lawyers argue that because Lindell genuinely believes in his claims, there was no “actual malice” and that therefore the lawsuit should be dismissed.

Dominion also sued Trump allies Sidney Powell and Rudy Giuliani for defamation. Nichols allowed those claims to move forward, as well, but Powell and Giuliani were not involved in Lindell’s Supreme Court appeal.

Two conservative justices — Clarence Thomas and Neil Gorsuch — have suggested that the 1964 defamation precedent, which makes it harder for public figures to bring defamation claims, should be overturned.

LOS ANGELES — Hundreds of thousands of undergraduate students at the University...
26 mins ago

TALLAHASSEE, Fla. -- A statewide grand jury empaneled at the request of...
29 mins ago

DC fans have had a bumpy week with the revelation that Wonder...
31 mins ago

The former Minneapolis police officer who kneeled on George Floyd’s back while another officer...
34 mins ago 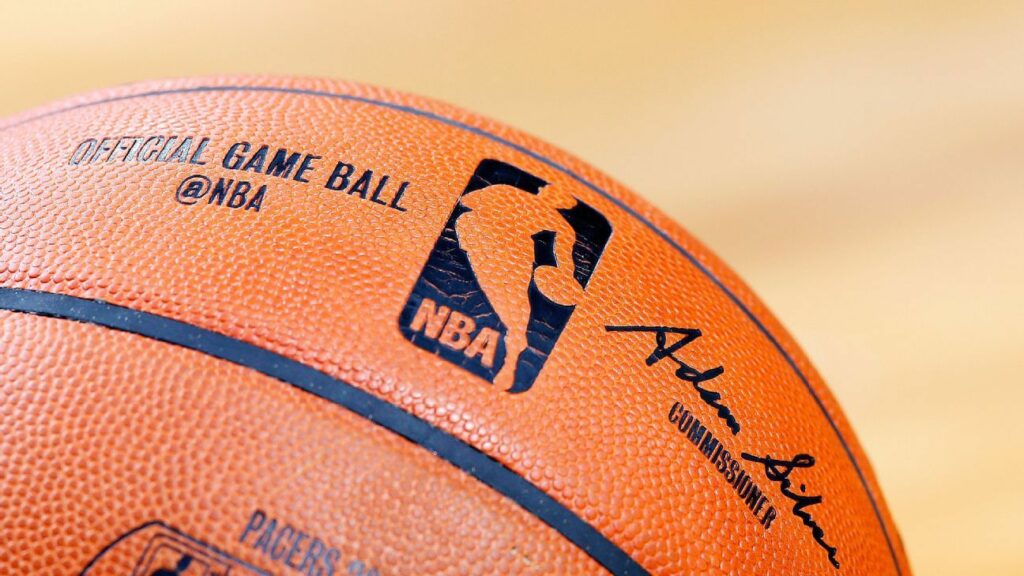 2:33 PM ETThe NBA and National Basketball Players Association have agreed in...
37 mins ago