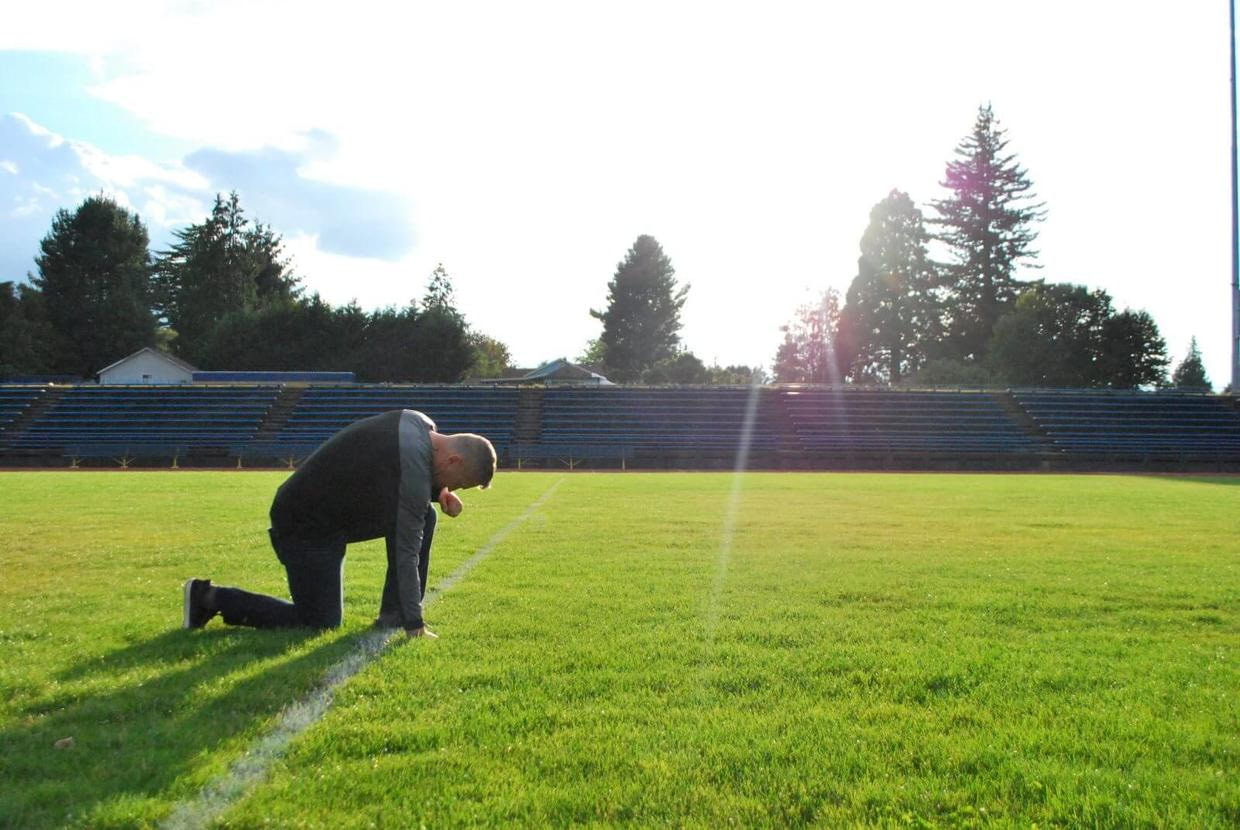 The term that kicked off in October officially came to a close Thursday, with the justices issuing its final two decisions — one curbing the Environmental Protection Agency’s authority to regulate greenhouse gas emissions and a second paving the way for the Biden administration to roll back the so-called “Remain in Mexico” immigration policy — before recessing for the summer.

But it was the rulings issued on successive days last week to wipe away the constitutional right to an abortion and expand gun rights for the first time in more than a decade that underscored how the Supreme Court’s conservative majority is making its mark on the law.

“What we saw this term, at least in the guns and abortion and religion cases, is a bold court, a court that’s bold in tone and also in agenda. They’re overruling precedent and they’re making big changes, including to existing methodology, where we look for rights or how we evaluate gun regulations — they changed what the lower courts are doing,” Allison Orr Larsen, a law professor at William & Mary, told CBS News.

“When a court takes big bites like that, big changes in doctrine, it’s hard to characterize that as 5-4 or 6-3. It feels different than what we’ve seen in the past. The tone of the opinions seem different. Dramatic, consequential,” she continued. “It doesn’t seem to be completely aligned with what we think of as Chief Justice Roberts’s court. He prefers conservative steps, but not big steps at a time, big jolts. These decisions are big-jolt decisions.”

In their decision to overturn Roe v. Wade, the 1973 landmark decision that legalized abortion nationwide, in particular, the court’s conservatives cast aside Roberts’ approach of seeking incremental changes to the law rather than major shifts.

In a concurring opinion, Roberts said he would uphold the Mississippi law banning abortion after 15 weeks at the crux of the court fight, but called the decision to overrule Roe a “serious jolt to the legal system.” A “narrower decision,” he said, “would be markedly less unsettling.”

“When Chief Justice Roberts was the fifth conservative vote, it was not such a headlong rush, partly because he is an incrementalist and partly because he cares about the legitimacy of the court, particularly a court with his name on it,” said Caroline Mala Corbin, a constitutional law professor at the University of Miami. “He is no longer a deciding vote. His vote is no longer necessary.”

In addition to reversing Roe and invalidating New York’s restrictions on carrying a handgun outside the home, the Supreme Court also ruled in favor of religious rights in four disputes: siding with a Texas death row inmate who wanted his pastor to audibly pray and lay hands on him during his execution; finding the city of Boston violated the First Amendment when it rejected a request from an organization to fly a Christian flag outside of City Hall; striking down a Maine tuition assistance program that excluded schools that provide religious instructions; and backing a former high school football coach who lost his job after praying on the 50-yard-line after games.

In the cases involving the Texas inmate and Boston City Hall, the court ruled 8-1 and 9-0, respectively, while it broke along ideological lines in the other two disputes.

Corbin said the decisions in the religious liberty cases indicate the Supreme Court’s conservative majority will “eviscerate” rights they dislike. But Mark Rienzi, president of the Becket Fund for Religious Liberty, believes the latest rulings in favor of religious rights are a course-correction rather than an indication that the court’s conservative majority is pro-religion.

“The court is engaged in a long clean-up enterprise of decades of religious liberty law that went far astray,” he told reporters this week. “I think they really are committed to pluralism and to respecting people’s ability to live out a different life and not always go where the majority wants them to go.”

Rienzi lamented that the nation is in an era that is “unfortunately tending to be intolerant of differences.”

“If I were governments or I were opponents of religion or religious people, I might look at it and say, maybe I should stop picking those fights because it’s pretty clear that the court actually believes in the First Amendment,” he said.

According to an analysis of the court’s term by Adam Feldman, founder of the website Empirical SCOTUS, 17 decisions were unanimous, while the three liberal members of the court — Justices Stephen Breyer, Sonia Sotomayor and Elena Kagan — dissented together in 13 decisions. Roberts and Kavanaugh, meanwhile, were in the majority most often, at 94.9% of the time.

While the term was packed with significant, earth-shaking decisions, the justices are already poised to hear blockbuster disputes involving religious liberty, affirmative action, voting rights and state legislatures’ power to set federal election rules when they convene for their next term in October.

One of the cases involves a web designer from Colorado who does not want to offer services for same-sex weddings because of her religious beliefs, in violation of a state anti-discrimination law. The web designer, Lorie Smith, argues the law violates her free speech and religious rights, and the justices will weigh whether applying a public-accommodation law to compel an artist to speak or stay silent violates the First Amendment.

The Supreme Court is expected to continue its trend of bolstering religious rights, but Larsen said the case could be one where the justices take a more incremental approach.

“Instead of overruling Obergefell, they might increase accommodations for people with religious objections to participating or using their services at a wedding between a gay couple,” she said, referencing the landmark 2015 decision that legalized same-sex marriage. “That’s an example where we could return to that step to the right for sure, but not a leap to the right.”

The court’s membership is also changing with the retirement of Breyer, which took effect Thursday, and appointment of Justice Ketanji Brown Jackson, who was sworn in just hours after the final opinions were issued. Jackson is the first Black woman to serve on the high court.

She is joining the Supreme Court at a time when the secrecy surrounding it has been pierced and the trust among its members breached with the leak of the draft majority opinion in the abortion case. Roberts ordered an investigation into the source of the disclosure, but the identity of the person who shared the document with reporters from Politico still remains unknown to the public.

“She is entering a new family at a time when the family dynamics are quite tense,” Larsen said of Jackson.

Jackson filling Breyer’s seat will not change the ideological makeup of the court, and the Supreme Court’s conservative majority is expected to endure for years.

“The dissenting justices have to take the long view and realize that they will not always be in the minority, and at some point their dissenting opinions will become a blueprint for a majority opinion,” Corbin said. “They continue to point out the weaknesses of the majority’s reasoning and the ways they deviate from acceptable practices, and to write the blueprint for decisions that may be far in the future, but may nonetheless become a majority opinion.”

While Mr. Biden has put his own historic stamp on the court with Jackson’s appointment, the reversal of Roe and expansion of Second Amendment rights demonstrated the transformation of the court made possible by Senate Republicans and former President Donald Trump.

“Had President Obama been able to appoint the Supreme Court justice that he was entitled to appoint, they would not have had a majority [to overturn Roe], because Chief Justice Roberts would have written the majority in Dobbs and perhaps the court would have eliminated abortion rights eventually, but it wouldn’t have done it on Friday,” Corbin said. “Whose legacy is it really? Is it Mitch McConnell’s or is it Donald Trump’s?”

MOSCOW -- A Russian rocket on Tuesday successfully launched an Iranian satellite...
60 mins ago

Sonic The Hedgehog 3 Film Now Has An Official Release Date

The third Sonic the Hedgehog movie is set to hit cinemas in...
2 hours ago

What do our nightly dreams tell us about our waking lives?

Narrator 00:00:05 And now from the University of Chicago Institute of Politics...
2 hours ago