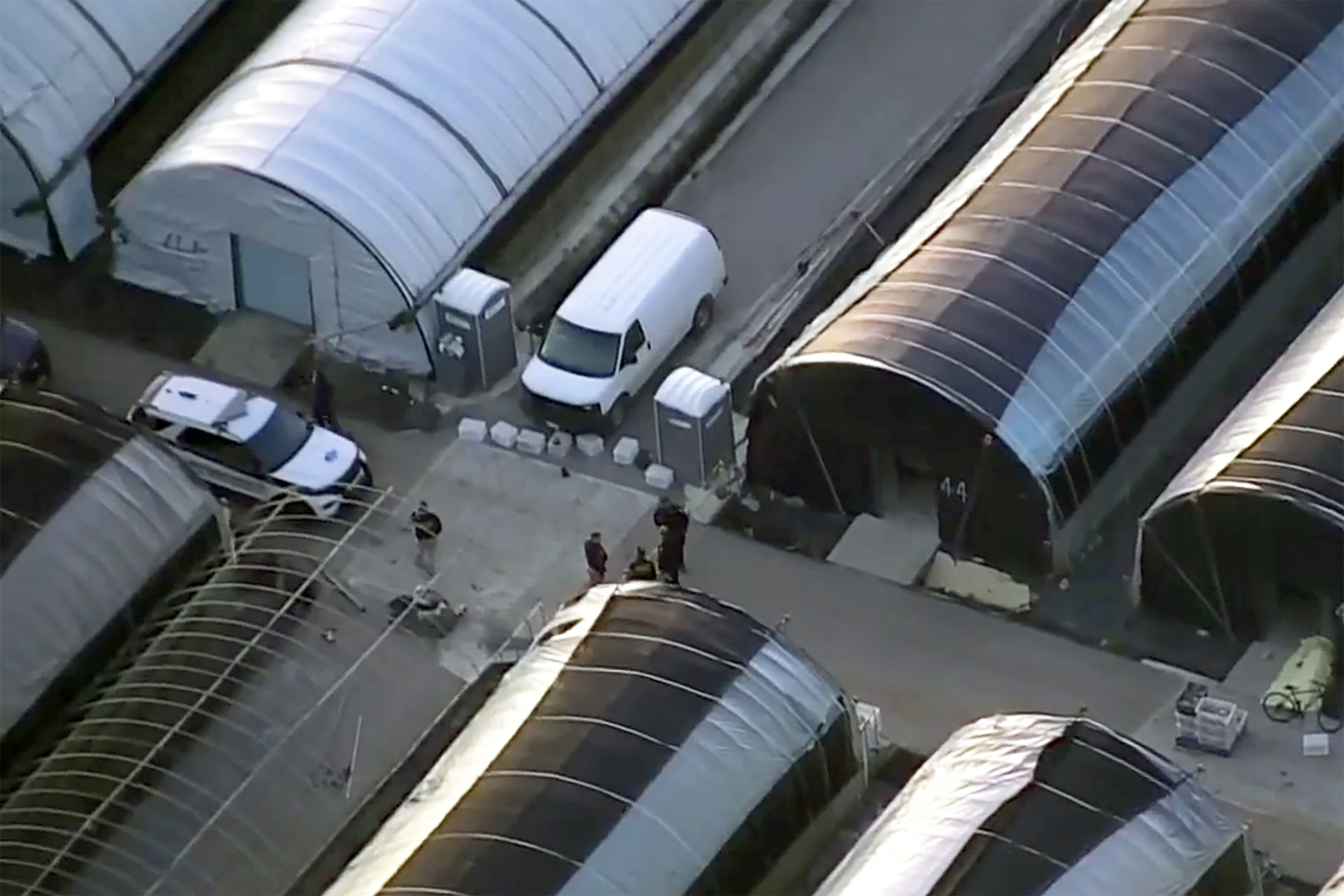 Suspect in custody after 7 people fatally shot in Northern California

A suspected gunman was arrested Monday after seven people were fatally shot at two locations near a small city south of San Francisco on Monday, authorities said.

The suspected shooter was identified as Zhao Chunli, 67. Aerial video captured by NBC Bay Area showed Chunli surrendering to authorities at a sheriff’s substation in Half Moon Bay.

The shooting comes two days after a mass shooting in Southern California left 11 people dead who had gathered at a Los Angeles County dance hall for Lunar New Year celebrations.

Investigators in that case believe the suspected gunman may have been targeting his ex-wife.

“At the hospital meeting with victims of a mass shooting when I get pulled away to be briefed about another shooting,” Gov. Gavin Newsom said Monday. “This time in Half Moon Bay.”

“Tragedy upon tragedy,” he said.