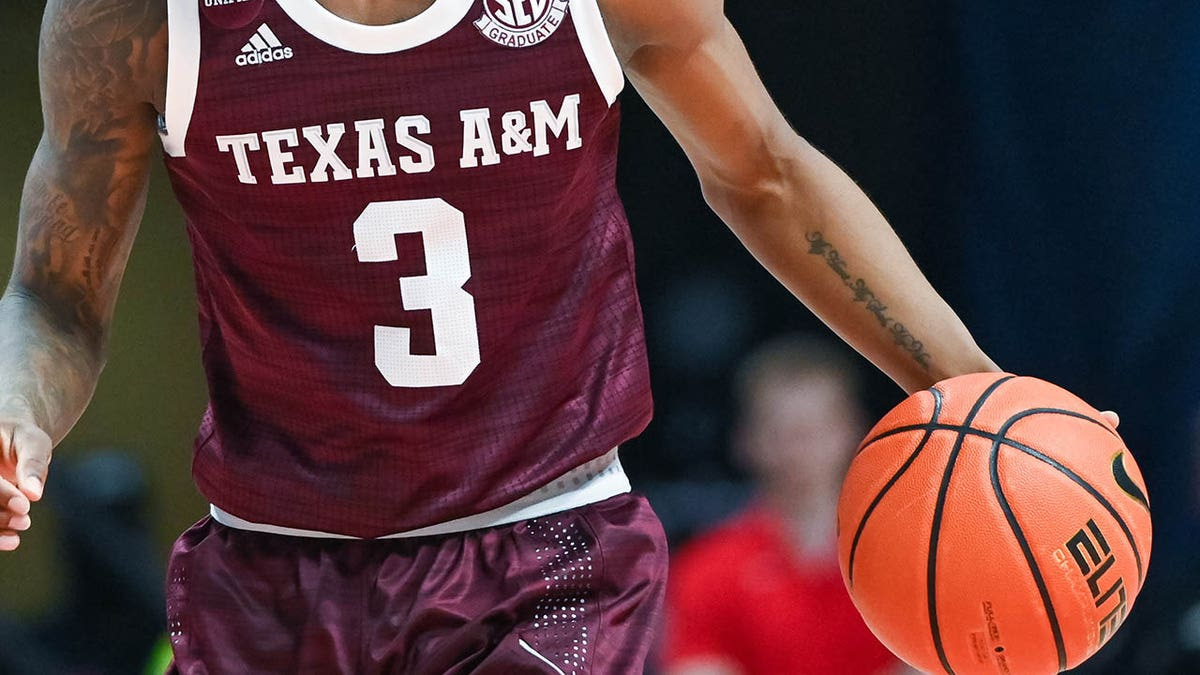 The Texas A&M men’s basketball team were set to tip off against the Florida Gators in Gainesville at 7 p.m. ET, but it was delayed for a reason we may never see again.

The Aggies’ uniforms were left at the team hotel, and no one noticed until just a few minutes before the game started.

Texas A&M warmed up in practice uniforms and then realized their game jerseys were missing.

Because of the mishap, Florida guard Will Richard was granted a technical free throw. He knocked it down, and Florida was winning 1-0 because the game even started.

“We’re not quite sure how long this delay is going to be. What we do know is they ruled out playing shirts and skins, so we’ll wait,” Tom Hart jokingly said to open the broadcast.

“Ninety-five percent of teams in college basketball warm up in a shooting shirt with an undershirt underneath it. They don’t go back and put their jersey on until they clear the floor for the last time before the national anthem,” fellow announcer Jimmy Dykes added.

Texas A-M warmed up in practice uniforms and then realized their game jerseys were missing.
(Mitchell Layton/Getty Images/File)

The visiting Aggies led 34-23 at halftime and won the game 66-63. So, the extra point didn’t affect them, but surely the Aggies were thinking about it late.

Are you excited for any of the dozens of high-profile video game...
12 mins ago