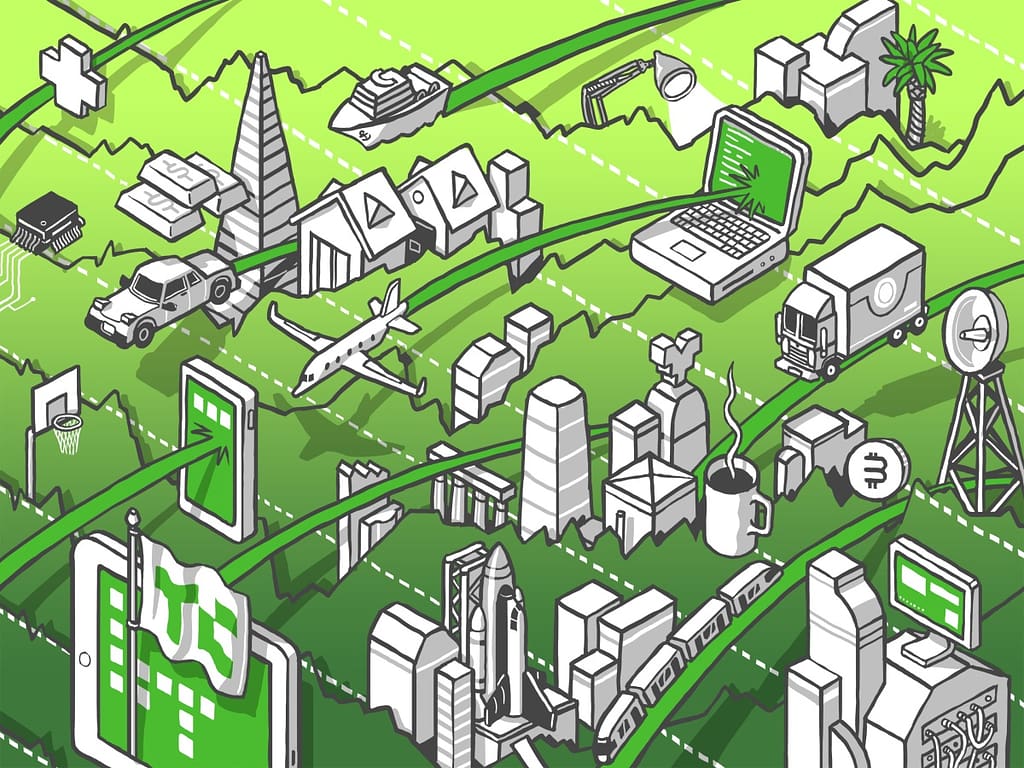 Welcome to Q4, friends. If you were hoping to begin the final...
15 mins ago

In response to one commenter claiming “the suits have killed disco,” Luiga...
18 mins ago

7:40 AM ETAmanda LoudinCatherine Parenteau was pretty much born with a tennis...
21 mins ago

It's Monday and that can only mean one thing: We're back for...
22 mins ago

Piracy hasn't been as big a problem on Sony's recent PlayStation consoles,...
33 mins ago

“Driftmark,” this week’s episode of House of the Dragon, featured perhaps the...
37 mins ago

With a growing number of patients in states that now prohibit abortion...
39 mins ago
Load More