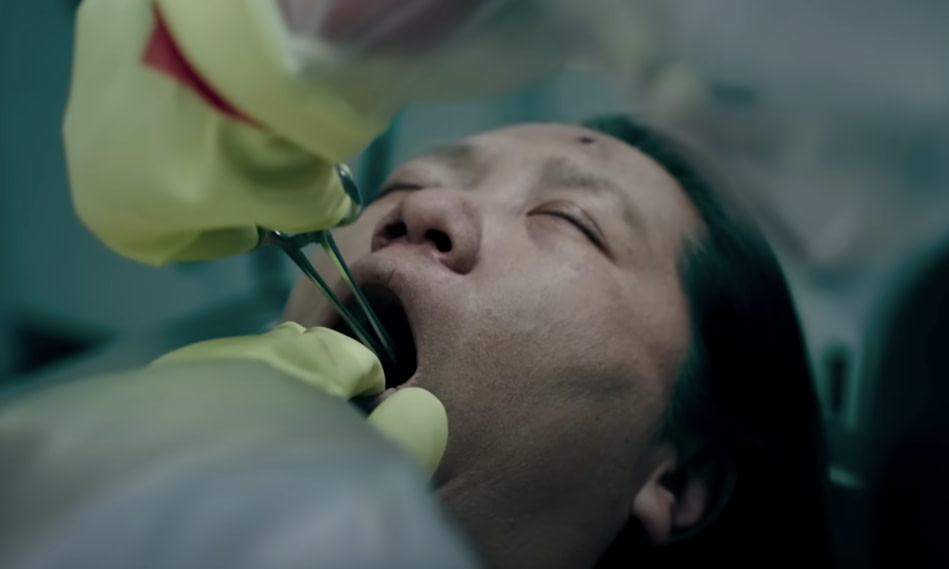 HBO’s The Last of Us makes a number of significant changes from the video game, and the show’s creators have discussed this and more in a new interview with Variety. The interview is full of spoilers, so keep that in mind if you choose to read on.

In the video game, the outbreak spreads from spores, but in the TV series, it stems from cordycep tendrils. Speaking to Variety, series co-creator and game director Neil Druckmann said, “We had a lot of conversations about what else can we do with the vector other than bites.” He added: “We looked at concept art where there’s this implication of the fungus growing under the skin. What if that was the thing? It’s not so much about the bite, they just need these tendrils to go from one host to another and that’s how the infection spreads.”

The show’s other creator, Craig Mazin, said HBO’s Last of Us series didn’t retcon the game because spores are indeed mentioned and exist in the TV show world.

“If you listen carefully, the word ‘spores’ is mentioned. I don’t necessarily know if we’re going to see any spores this time around, but to say that our world is devoid of them would not be accurate. We don’t quite know yet,” he said. “That’s part of the fun of adaptation, and leaving these blurry edges of the map for our characters to discover as the adventure continues.”

These changes from the source material upset some fans, but this is nothing new for Druckmann or Mazin. Druckmann said he’s grown so accustomed to backlash that he would expect it from the simple act of sneezing.

“I think it speaks to the kind of fans that we have, who are so protective and love the world and these characters so much that anything they see as a deviation, without the full context of what it means, they assume the worst and push back on it,” Druckmann said. “I think that addition is something worthwhile. It’s actually one of those additions where I’m like, ‘Oh man, I wish we had it for the game. I wish we had thought of it years ago, because I love it so much.'”

As for Mazin, he isn’t bothered that people are upset over the changes in HBO’s show compared to the game. He said he should be so lucky to be working on a franchise people care so much about.

“That’s all right if people are upset by it–I don’t blame them. Everybody dreams of working on something where the fan engagement is to this level, where people will argue about these things or feel passionate about them,” he said. “I do feel sometimes, if you just see how it goes, I think you’ll be OK. A lot of that has happened, but there will also definitely be people who are like, ‘You f**ked up,’ and I get it. We definitely will not make everyone happy, I know that much.”

Another big change from the game came during the January 22 episode of The Last of Us, where Tess (Anna Torv) is killed by a “Clicker kiss” as opposed to being killed by soldiers like she was in the game. Mazin said this scene was “disturbing” and “violative,” but thematically appropriate.

“I think it’s very primal in the way it invades your own body. To use an overused word, it’s triggering,” Mazin said. “It’s remarkable combination of Neil’s direction, Anna Torv’s acting when there isn’t obviously anything there, and our visual effects department doing this gorgeous work to make it all come together and feel real and terrible.”

For more, check out GameSpot’s own interview with Torv about the dramatic scene.